WASHINGTON, D.C.] – U.S. Senator Richard Blumenthal (D-CT), a member of the Senate Committee on Commerce, Science, and Transportation, released the following statement after the U.S. Department of Transportation (DOT) Office of Inspector General issued its first report on the Boeing 737 MAX development and certification:

“The Inspector General’s report makes crystal clear that the 737 MAX plane crashes were the direct result of a pattern of Boeing’s deliberate concealment. The crewmembers and loved ones lost in these crashes never had a chance because Boeing decided to conceal MCAS from pilots and federal regulators. The report lays bare the company’s reprehensible actions and the Federal Aviation Administration’s deficient oversight. It is long past due for Boeing to be held accountable – and for the FAA to improve its certification process. As the FAA begins certification flights to unground the 737 MAX, I will continue to fight for justice for the victims and to ensure the aircraft is kept out of the sky until it is found completely safe for the traveling public.” 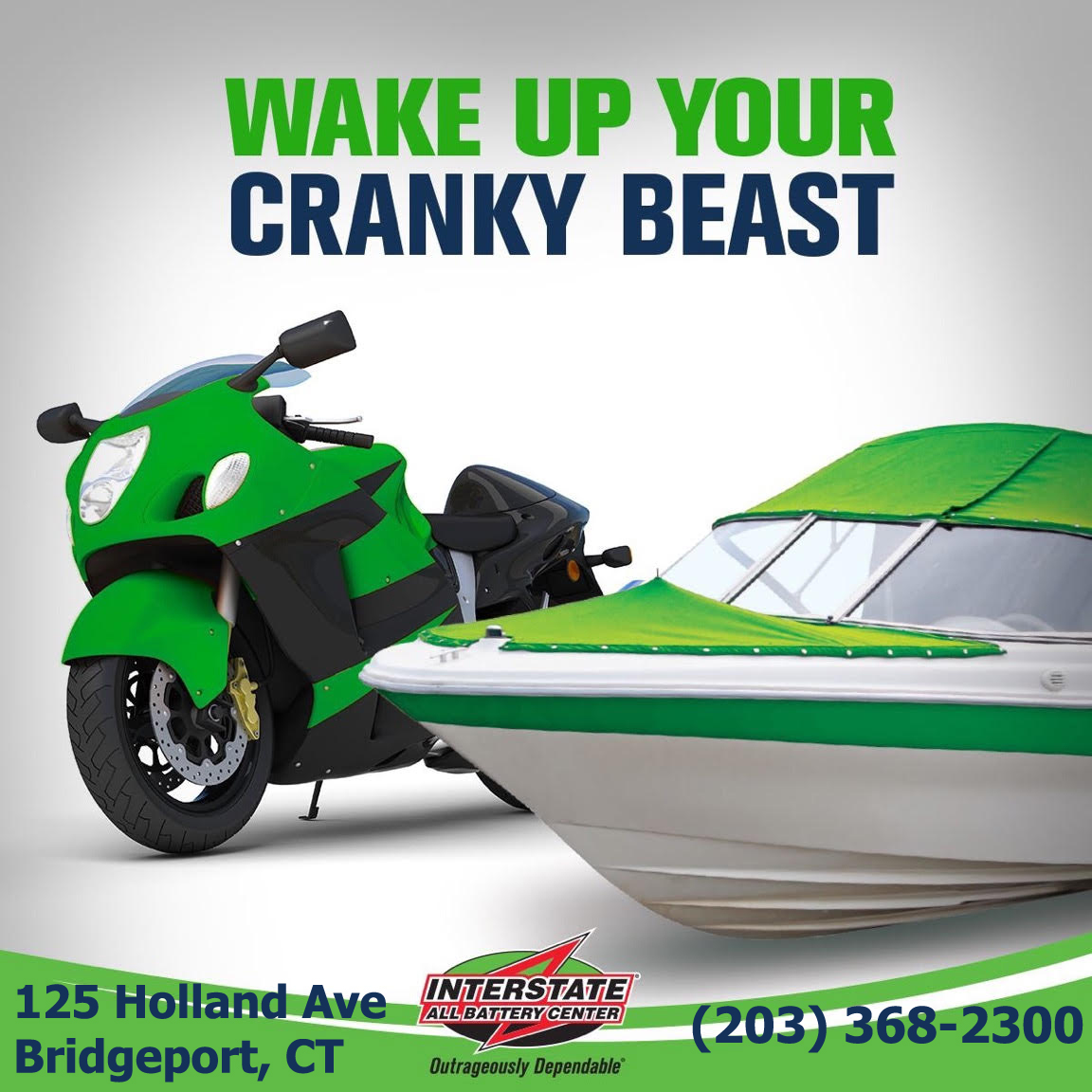