Police UPDATE: A street fight occurred in the area of Maple St and Park St where a party with a pistol permit pulled out a weapon and preliminary reports indicate shots were fired in the area of Kossuth and Maple St, however; no victim has been identified at this time. Police took the person responsible for the discharge of the firearm into custody. This is an active investigation at this time.

2020-07-31@5:03pm– #Bridgeport CT– Police are investigating a shooting at Park Street and Maple Street.  It is not known if anyone was hit. I have not heard back from police.

3:00AMish– Police invested a shooting that took place on East Main Street near Steuben Street.  A  person was shot in the back but suffered non-life-threatening injuries. 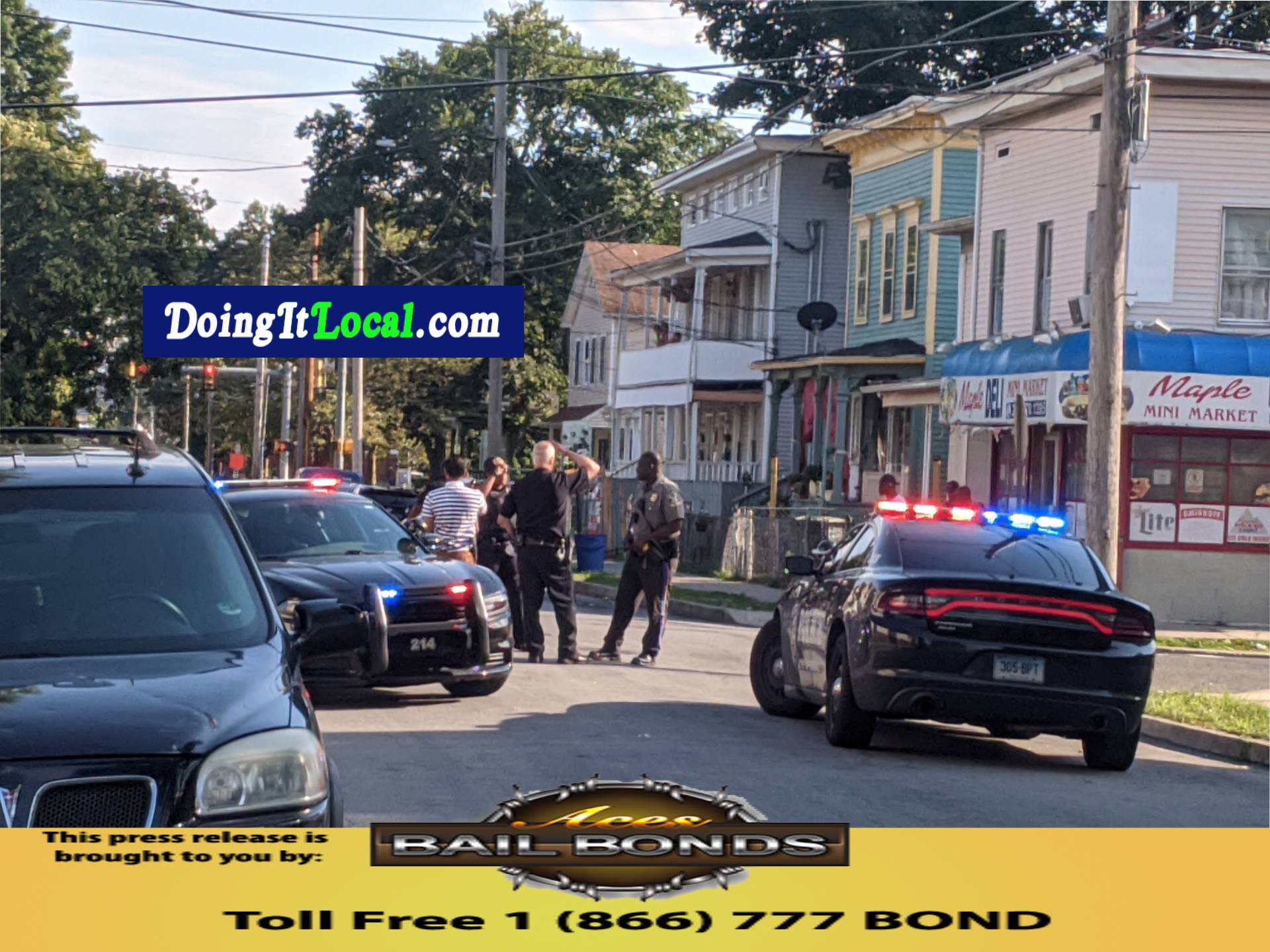