At 5:02pm Sunday Bridgeport police pursed a vehicle on Fairfield Avenue by Stop & Shop on a preliminary report for a failure to stop. The brief pursuit ended up at PT Barnum Apartments where one party ran out of the vehicle with a gun, the other party was detained in the vehicle and subsequently arrested.

Police were attempting to find the other suspect that was missing. A k9 unit was tracking however that was called off at  5:48.

Anyone with information on the incident is asked to contact the Bridgeport Police at 203-576-TIPS. 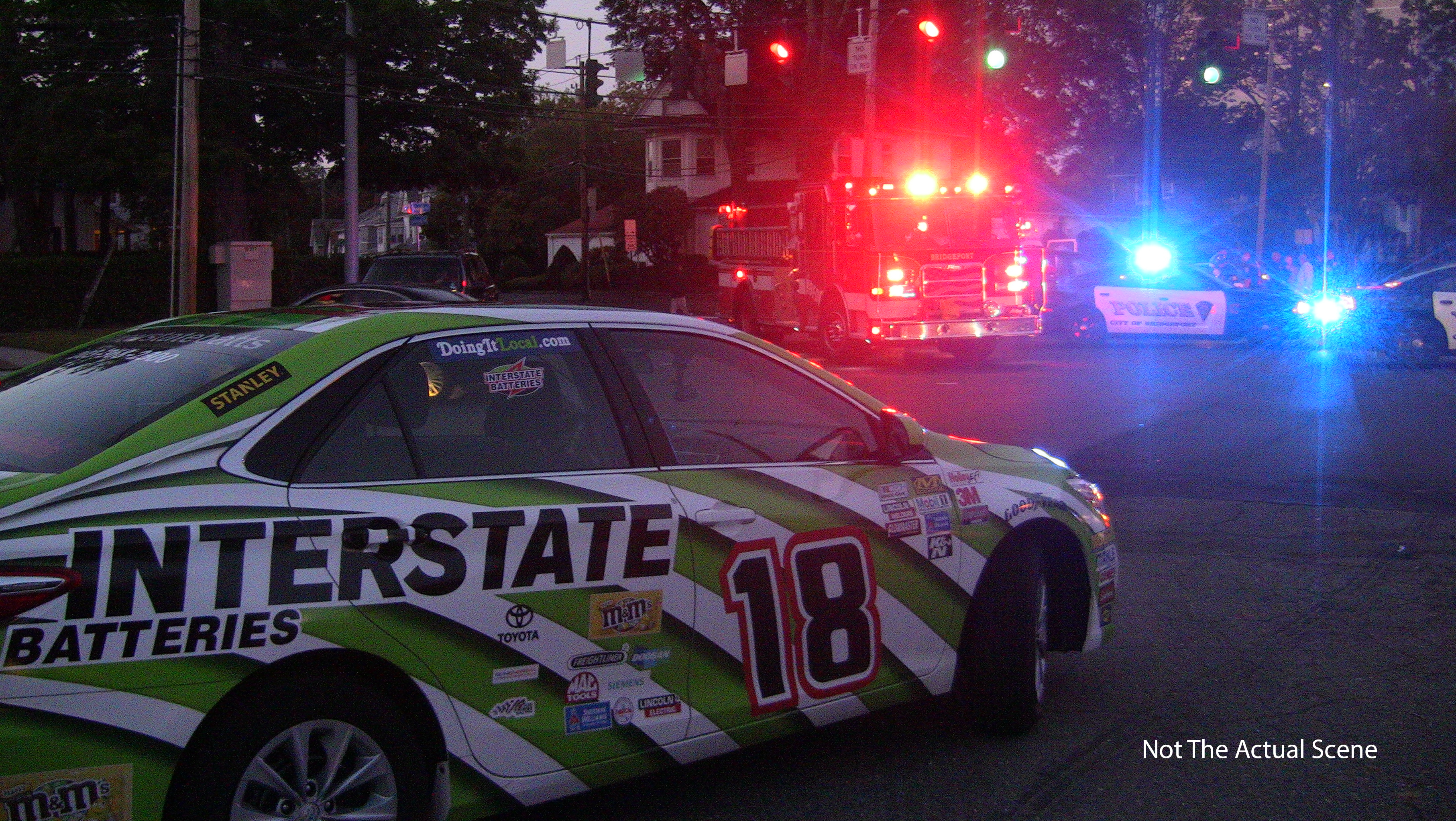