HARTFORD, CT – Governor Ned Lamont is reminding Connecticut residents that – as the result of a new law he championed last year that schedules gradual increases in the state’s minimum wage over the next several years – the minimum wage in Connecticut will increase from the current rate of $11.00 per hour to $12.00 beginning on Tuesday, September 1.

“Nobody working a full-time job should live in poverty,” Governor Lamont said. “For too long, while the nation’s economy grew, the income of the lowest-earning workers has stayed flat, making already existing pay disparities even worse and preventing hardworking families from obtaining financial security. This is a fair, modest increase, and the money earned will go right back into our own economy, supporting local businesses in our communities.”

Ultimately, beginning January 1, 2024, that same law requires the minimum wage to become indexed to the employment cost index, which is calculated by the U.S. Department of Labor, and for the first time in Connecticut, the rate will grow according to economic indicators. 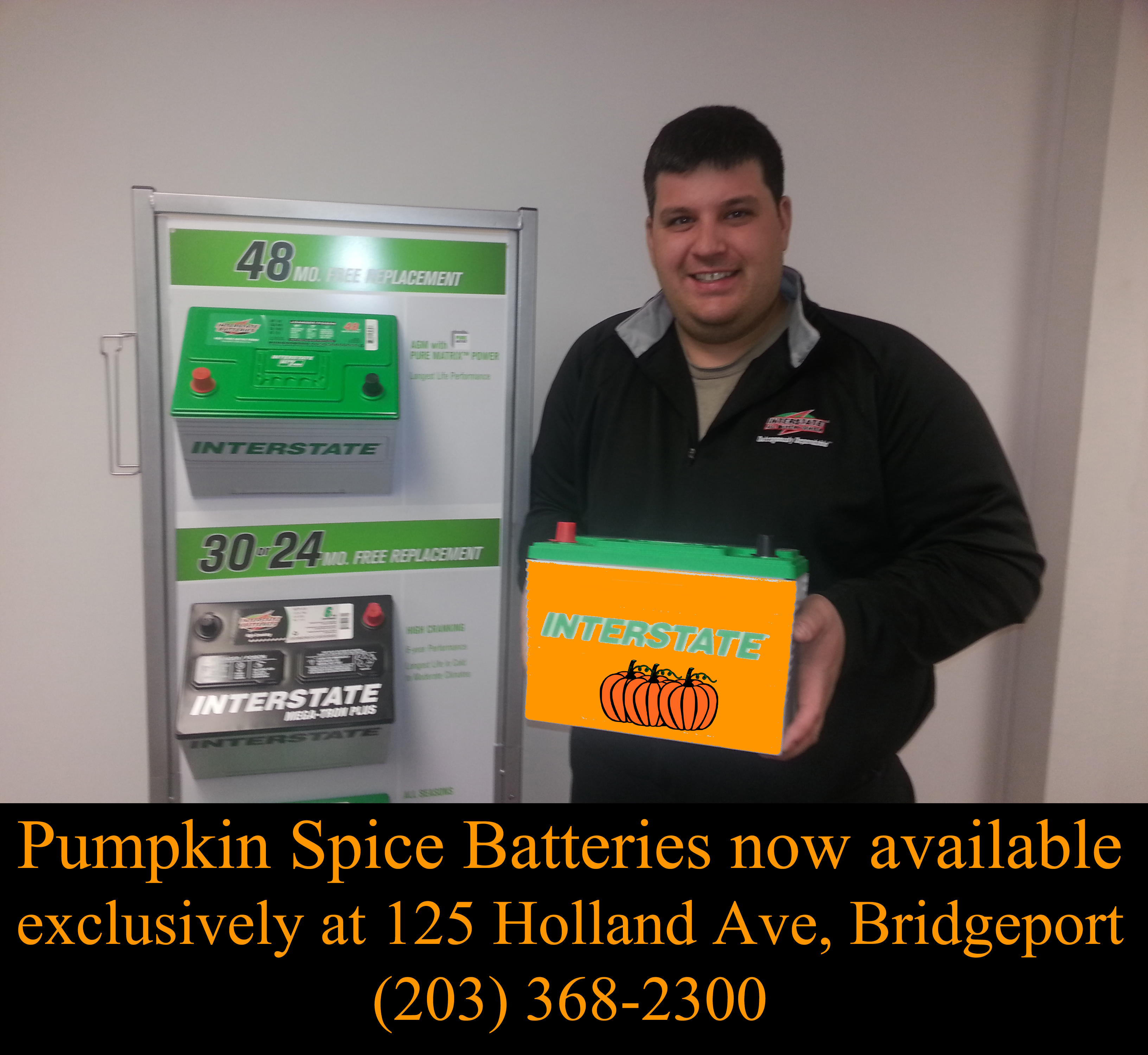