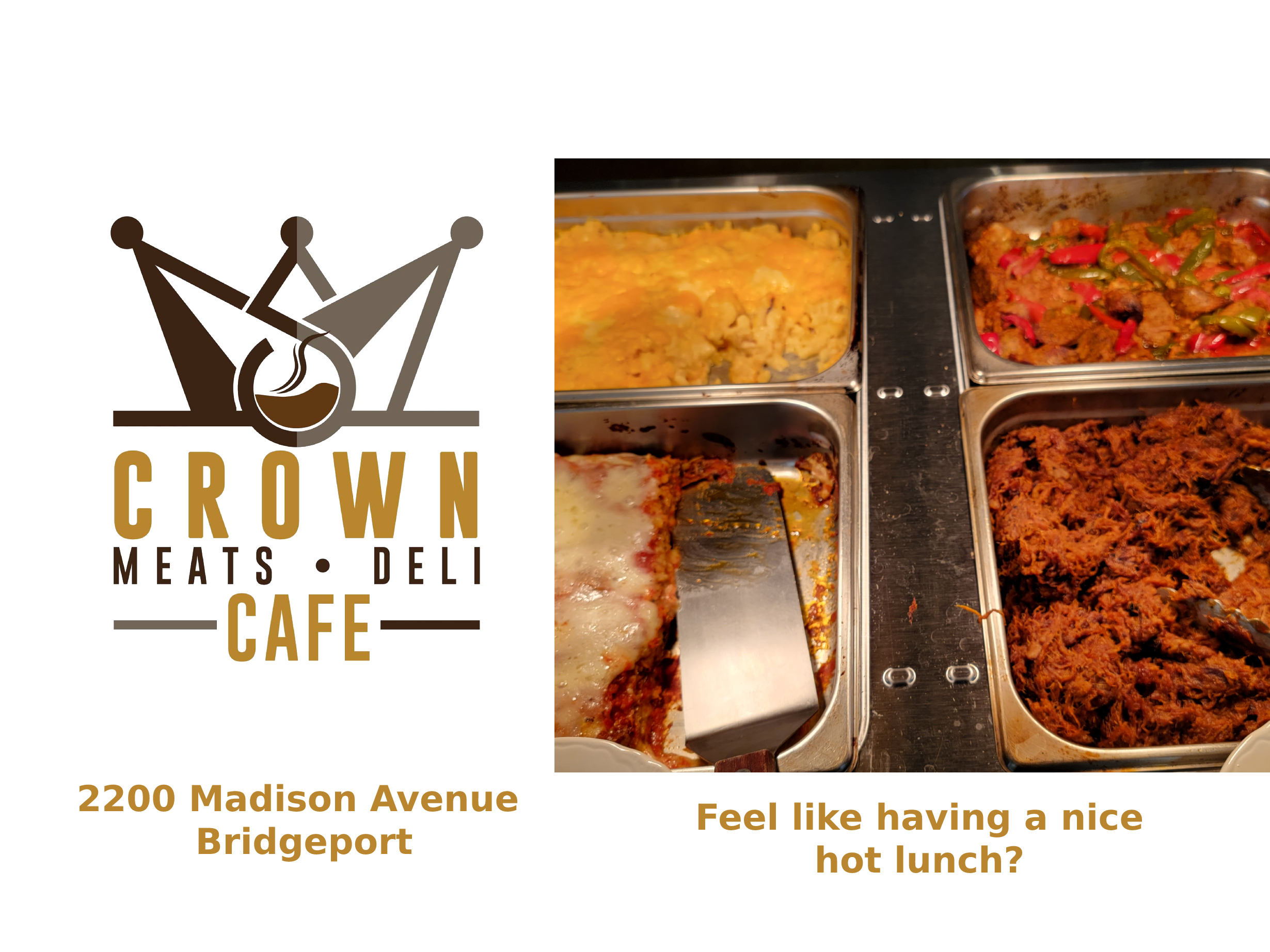 “According to disclosures and evidence provided by Peiter ‘Mudge’ Zatko, a highly-respected cybersecurity expert who served as Twitter’s Security Lead from 2020 to 2022, Twitter executives allegedly failed to address significant security vulnerabilities, neglected the mishandling of personal data, and ignored known privacy risks to users for more than a decade,” Blumenthal wrote to FTC Chair Lina Khan. “These troubling disclosures paint the picture of a company that has consistently and repeatedly prioritized profits over the safety of its users and its responsibility to the public, as Twitter executives appeared to ignore or hinder efforts to address threats to user security and privacy.”

“If the Commission does not vigorously oversee and enforce its orders, they will not be taken seriously and these dangerous breaches will continue,” Blumenthal continued. “I urge the Commission to investigate the allegations and information provided in Mr. Zatko’s whistleblower complaint, and to bring enforcement actions against any breaches of its consent decree or business practices that are unfair or deceptive, including bringing civil penalties and imposing liability on individual Twitter executives where appropriate.”

ACTION TO KEEP RENTERS IN THEIR HOMES