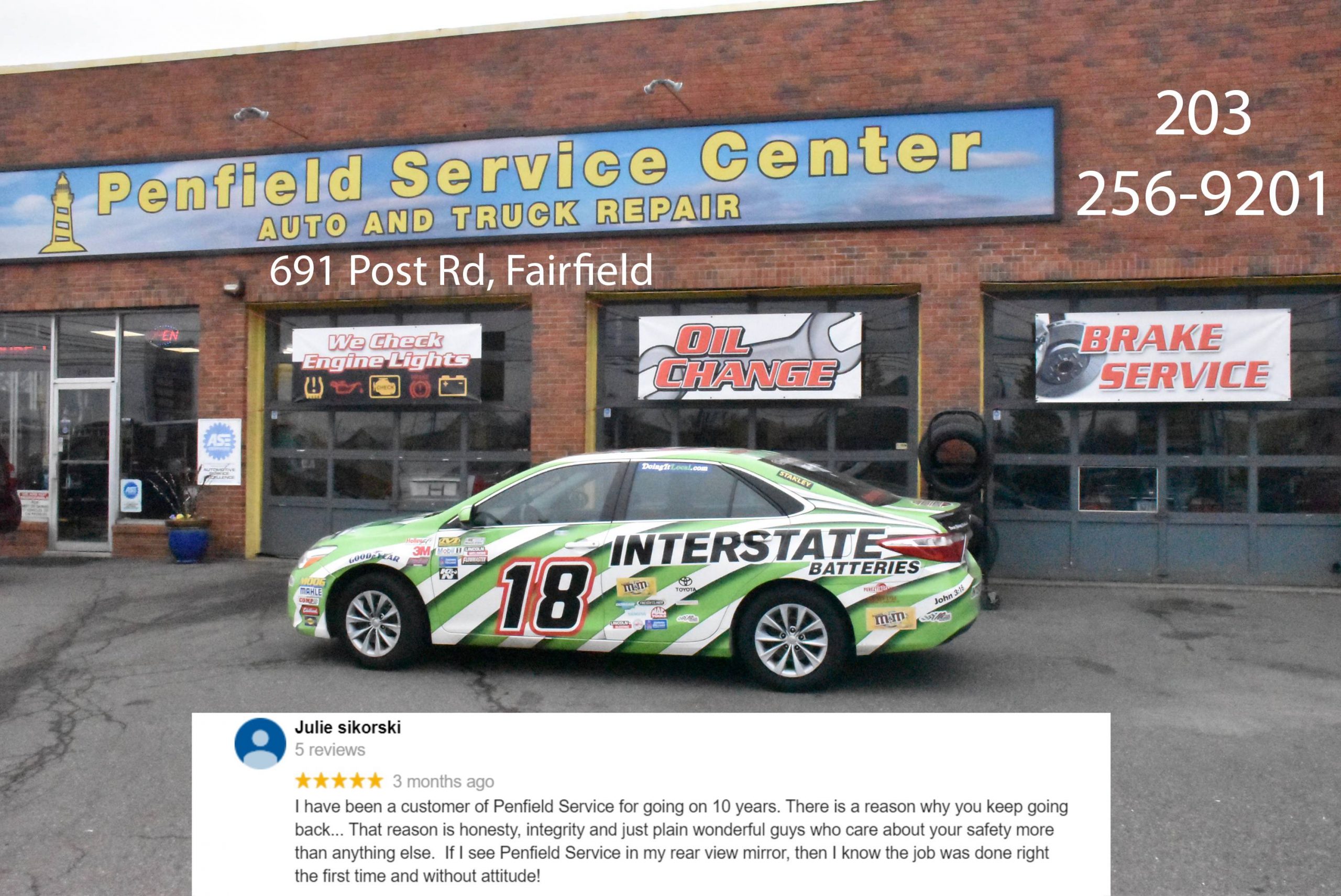 Many residents have expressed to me their frustration and asked how they can share their opinion with the court. Residents are able to object to Mr. Mayer’s accelerated rehabilitation by emailing the court here. I realize this has dragged on for three years and sadly the trial and court proceedings won’t come to a conclusion until early next year. Some of the delay is due to the court’s backlog of cases as a result of COVID and understandably they’re prioritizing murder and first degree assaults. I do want to assure our community that this case is still very important to the State’s Attorney and it is being pursued vigorously.

The last update I provided to our elected officials and community was on September 1. You can watch that meeting here or read my newsletter following the meeting here. As outlined in the presentation, the remediation of the contaminated fill at the fill pile itself and sites around Town, including underneath Penfield Pavilion and in the parking lot, are still in progress.

Tens of millions of dollars in taxpayer money is being wasted cleaning up this mess that could have been used for much-needed projects in town. Addressing this issue has consumed hundreds of hours that would be much better spent on other important Town matters. What was allowed to happen in this town is an atrocity, from the criminal cases, arrests, the employees who were used in the process, and the harm done to public trust in government.