#Fairfield CT– The Fairfield 12U All-Stars’ run in the Eastern Regionals came to an end last Thursday as they fell 3-1 to the Lower Sussex All-Stars from Delaware.   Connecticut went out to a 1-0 team and again threatened to put runs on the board in the 3rd when Delaware turned in a bang-bang double play.   Anna Gedacht went the distance scattering 12 hits to keep the game close and Elena Ohe turned in the defensive gem of the year, landing herself atop the Sports Center top 10 plays on Thursday night.

The team of 11-12-year-olds had the best run of any Fairfield team dating back to 2012.    They finish the postseason with an impressive 12-2 record.  The players, coaches, families represented Fairfield and Connecticut in awesome fashion during the tournament. (Press Release) 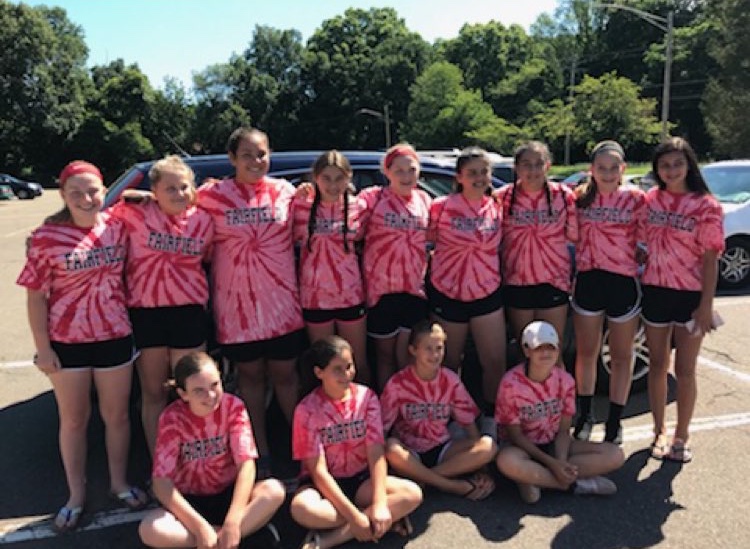