Norwalk Police UPDATE:  On June 30, 2019 at 9:24pm, Norwalk Police, Norwalk Fire and Norwalk Hospital EMS responded to 1 Selleck Street for a male that fallen into the Norwalk River and had not surfaced. Arriving first responders began a search for the male. The Stamford Fire Department responded to the scene with their on-duty dive personnel. Stamford Fire dive personnel located the male underwater and brought him to the surface, where he was transferred to the care of EMS. The male was transported to the Norwalk Hospital where he was pronounced dead. The male was identified as 62 year-old Jozef Gorski of Easton. Norwalk Detectives are investigating the incident and are awaiting the findings of the Office of the Chief Medical Examiner. Witnesses at the scene stated that Mr. Gorski appeared to slip while stepping off a boat onto the dock.

2019-06-30 @ 9:39pm–#Norwalk CT– A employee at U-Haul at 1 Selleck Street said he saw a man coming into the marina fell into the water.  About 20 minutes later first responders said they found a body in the water.  The person’s condition is not known at this time. 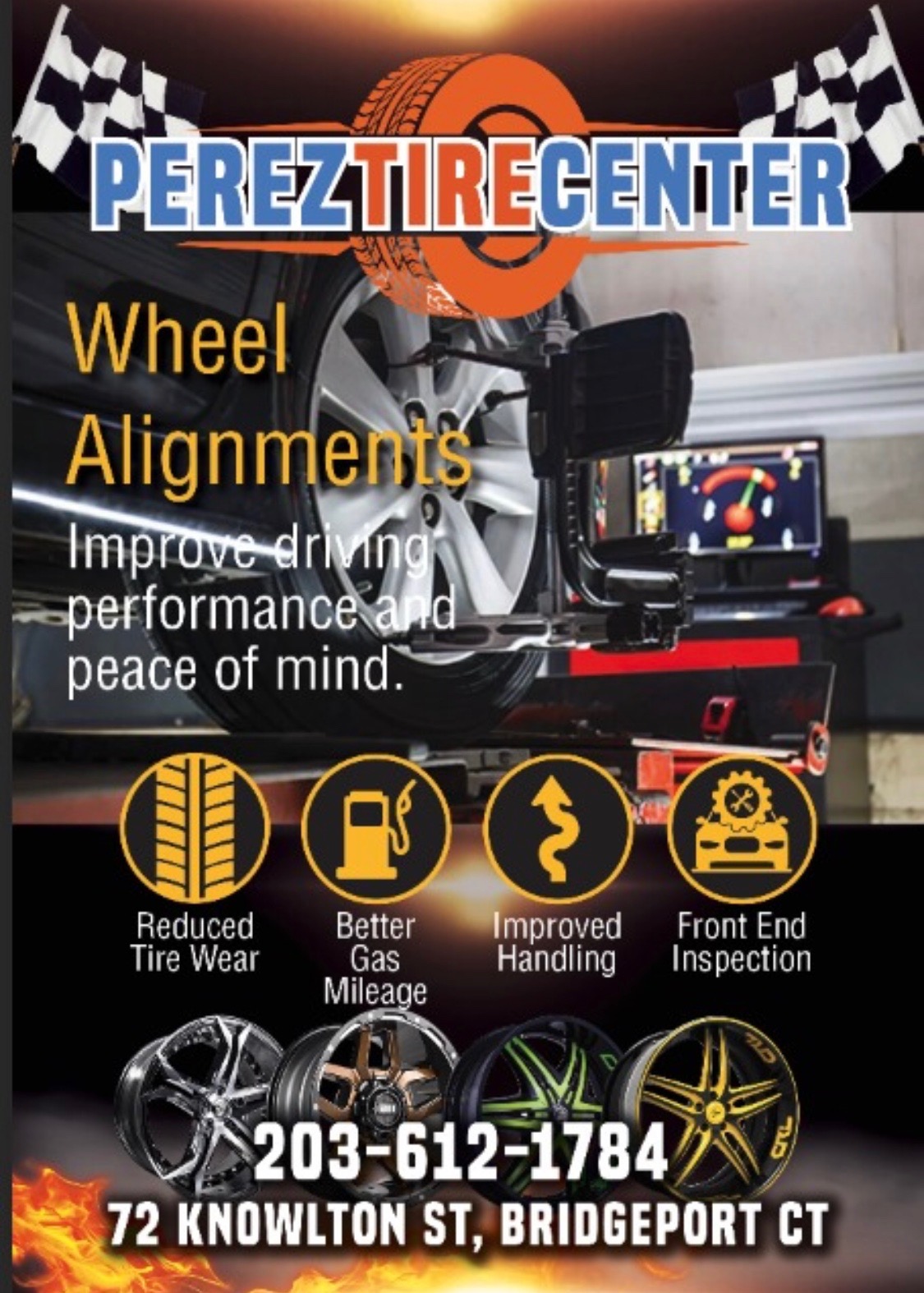 « Fairfield News: 6 Injured In Deck Collapse
Bridgeport News: Another One Bites The Dust »