Bridgeport, CT – In light of the recent tragedies in El Paso and Dayton, Mayor Ganim has signed a letter addressed to Majority Leader Mitch McConnell and Democratic Leader Charles Schumer to urge the Senate to come back into session to vote on gun safety legislation.  The two bills for immediate vote already passed by the House of Representatives and would expand background checks for gun sales. The Connecticut Mayors of Hartford, East Hartford, West Hartford, Stamford, Meriden, and New Haven are among 200 others from across the country who have also added their signatures to the letter.

“These bills are a critical path to take illegal weapons out of the hands of dangerous individuals,” stated Mayor Ganim.  “We have all seen enough suffering on the national level and in our own communities.  This is common sense, we are asking to stop allowing individuals who don’t pass the background the ability to own a gun, to require the firearm purchases to be put through a more stringent NCIS background check, and to ban the illegal transfer of guns.”

Expediting this bill will have an immediate effect throughout the country; and a direct result in the reduction of gun violence in every town and city like ours, in the City of Bridgeport.

The Senate’s participation on the matter can further the impact of House-passed bills H.R. 8 and H.R. 1112, which both aid in closing loopholes in background checks and banning the transfer of unlicensed firearms and unregulated sales. 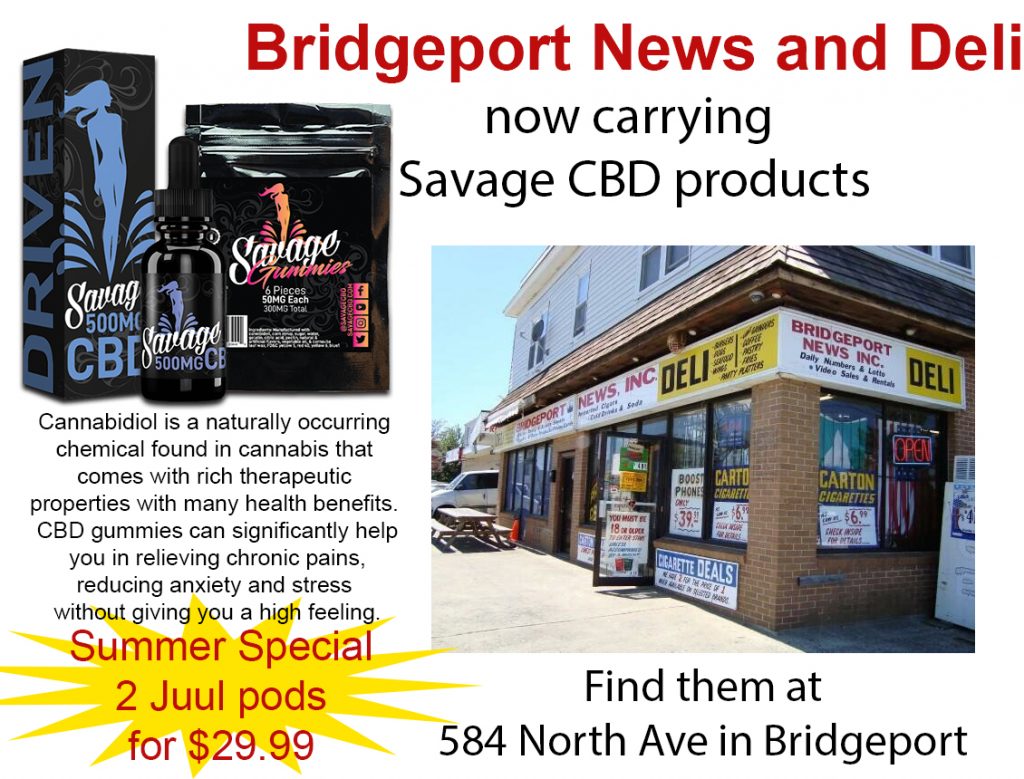 « own and Board of Education Accepts Equity Distribution
Bridgeport News: Parked Car Hit »