The bipartisan coalition announced plans to investigate Google’s overarching control of online advertising markets and search traffic that may have led to anticompetitive behavior that harms consumers. Legal experts from each state will work in cooperation with Federal authorities to assess competitive conditions for online services and ensure that Americans have access to free digital markets.

“Free and open access to the internet is no longer a luxury – it is a critical component of doing business in the 21st century. Connecticut today has joined with states across the nation in opening an antitrust investigation into whether Google’s business practices have thwarted competition and undermined consumer choice, particularly in the online advertising market. We will not prejudge the direction or outcome of this investigation, but are committed to following the facts in whatever direction they take us,” said Attorney General Tong.

“Now, more than ever, information is power, and the most important source of information in Americans’ day-to-day lives is the internet. When most Americans think of the internet, they no doubt think of Google,” said Texas Attorney General Ken Paxton, who is leading the multistate coalition. “There is nothing wrong with a business becoming the biggest game in town if it does so through free market competition, but we have seen evidence that Google’s business practices may have undermined consumer choice, stifled innovation, violated users’ privacy, and put Google in control of the flow and dissemination of online information. We intend to closely follow the facts we discover in this case and proceed as necessary.”

Past investigations of Google uncovered violations ranging from advertising illegal drugs in the United States to now three antitrust actions brought by the European Commission. None of these previous investigations, however, fully address the source of Google’s sustained market power and the ability to engage in serial and repeated business practices with the intention to protect and maintain that power. 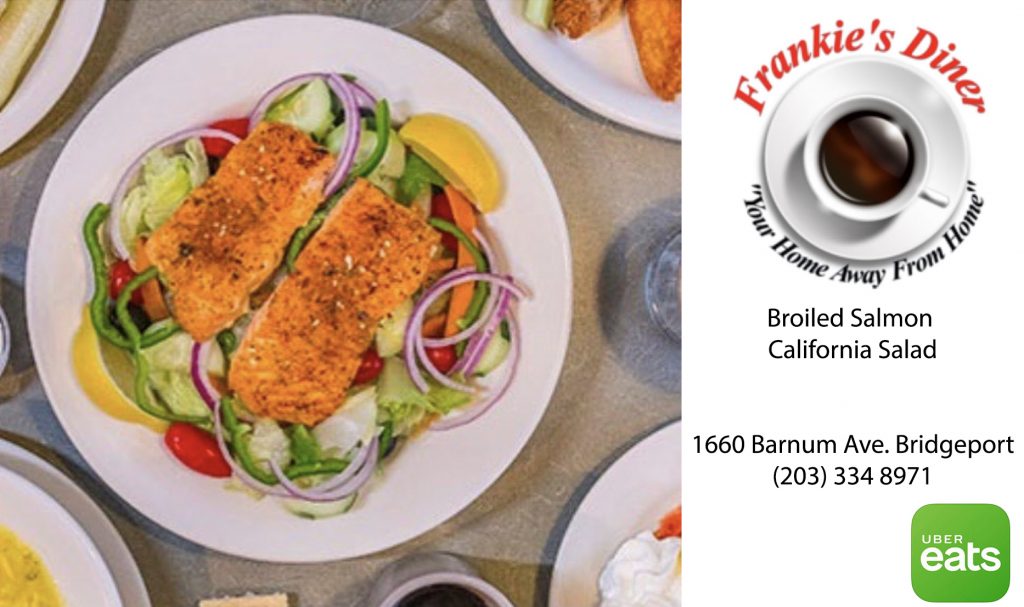