#Westport CT– On the morning of December 16, 2019, Robert Mebane was involved in an incident that occurred at Honda of Westport; 1372 Post Road East. At that time, Mebane was suspected of attempting to steal wheels and tires from vehicles parked in the lot of the closed business. He was arrested for multiple charges. As a continuation of that initial investigation, a search warrant was sought and granted for a vehicle found near the scene believed to belong to Mebane. During the course of the execution of that search warrant, detectives located two Connecticut registration marker plates that had previously been reported to police as stolen. Also located were six tablets of suspected Methylenedioxymethamphetamine (MDMA); a drug more commonly known as Ecstasy. Presumptive testing of these pills yielded a positive result for the presence of MDMA. Based on these findings, an arrest warrant was sought and granted for Mebane seeking additional charges.

On the afternoon of Wednesday March 11, 2020, the Westport Police Department was contacted by members of the Connecticut State Police Troop G who were reporting that Robert Mebane was currently in their custody and being held on our active warrant. Officers transported Mebane back to Westport Police headquarters for processing. Per the warrant, he was charged with violations of 21a-279(b) Possession of a Controlled Substance and two counts of 14-147a Theft of Registration Marker Plates. Bond was court set at $2,500.00. Mebane was able to post this bond and was released from custody. He is scheduled to be arraigned at Norwalk Superior Court at 9:30am on Friday March 20, 2020. 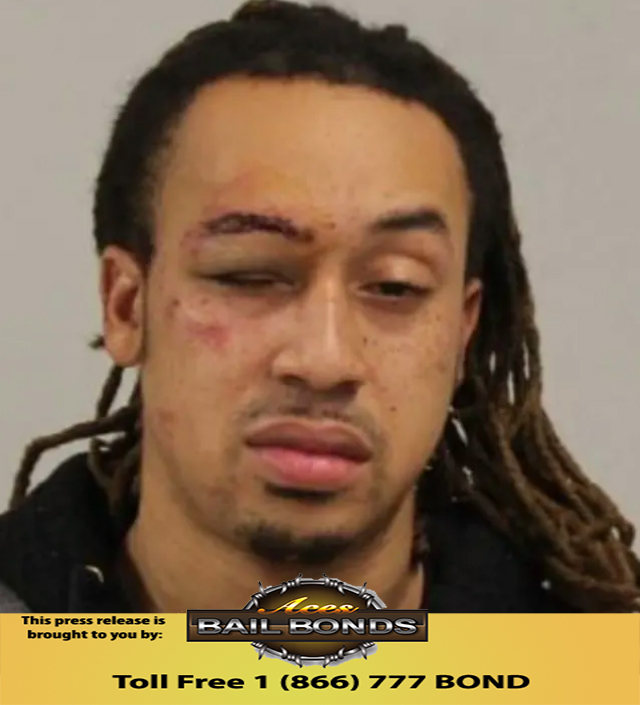