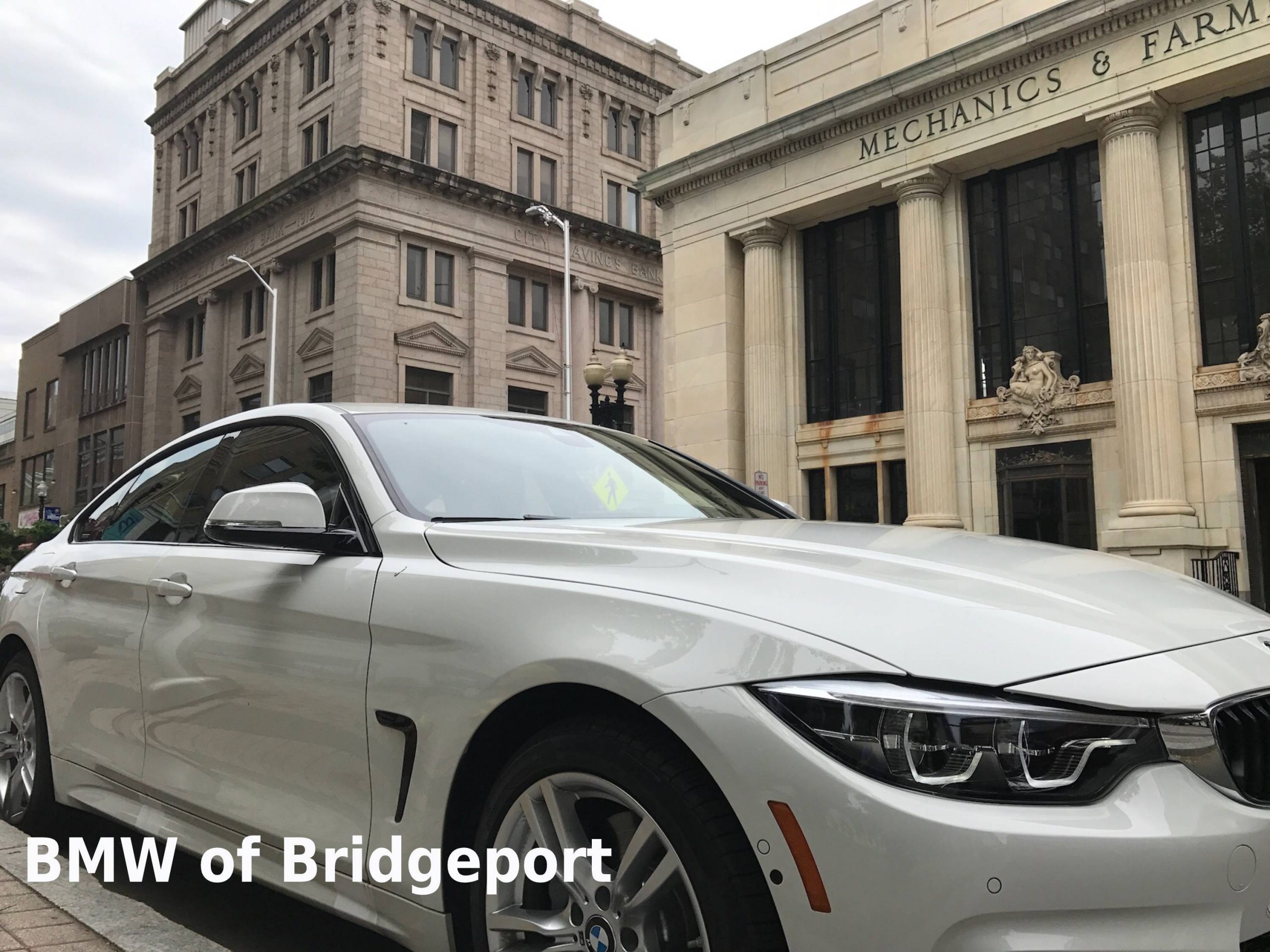 Governor Lamont said, “Building on last year’s credit rating increase, this improved outlook further demonstrates Connecticut is on solid financial footing. This progress is the direct result of historic payments to our unfunded liabilities, a record rainy day fund, and smart investments in the future of our state. Financial analysts continue to recognize that we have ended the proverbial practice of kicking the can down the road to future generations, and we have actively taken steps to put our fiscal house in order. Connecticut residents will benefit from this improved outlook in the form of lowered borrowing costs, and the signal that this sends to businesses that our state is a place to grow and invest. While we should celebrate our successes, we must keep a cautious eye on the future. This is not the time for excessive and unstainable spending, rather it is a further indicator that we must continue to make reasonable and responsible investments that provide for our children, grow our economy, and improve the lives of everyone who calls Connecticut home.”

Office of Policy and Management Secretary Jeffrey Beckham said, “In meetings with S&P following the enactment of the fiscal year 2023 budget revision, the message from their team was clear – Connecticut is on the right path with both a sizable rainy day fund and making additional payments on our unfunded liabilities. Investors want us to continue to take both of these issues seriously, and if we do, we will be rewarded with lowered borrowing costs.”

In its notice to investors that was released today, S&P said, “We believe Connecticut has recently demonstrated a commitment to restoring budget reserves during periods of economic and revenue growth that could insulate its finances from recessionary headwinds. State officials estimate that Connecticut will yield general fund surpluses at the end of fiscal years 2022 and 2023 and grow the projected biennium-end BRF balance to $3.31 billion, or a strong 15% of fiscal 2023 general fund appropriations (including mid-biennium budget adjustments) for the third consecutive fiscal year. Deposits of surplus revenues had met or exceeded the 15% statutory reserve cap in the BRF at the end of fiscal years 2020 and 2021. In confluence with the state’s high reserves, that state has also recently sustained strong cash balances.”