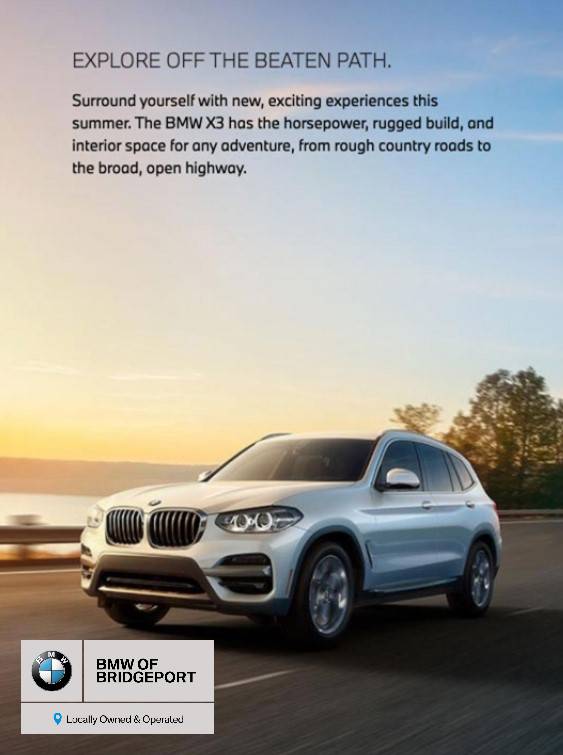 “I am pleased to welcome Andre and Andy to our administration.  Both roles in Labor and Legislation are critical in the success of our city’s government operations,” said Mayor Ganim. “Andre and Andy are both skilled in curating strong relationships and developing data assessments in order to seek benefits and positive outcomes in their respective roles.”

In his most recent position, Andre Ford served as Labor Relations Director for the New York City Health and Hospitals Corporation.  He comes to Bridgeport with more than a decade of experience in human resources, including negotiations with unions and relationship building with employer and employees to maintain a positive and equitable work environment.  Andre Ford will officially begin work with the City of Bridgeport on June 27, 2022.

Andy Carlos Toledo will represent the Mayor’s Office to manage the City of Bridgeport’s legislative agenda on state, local and federal government affairs.   He served as Community Engagement Specialist for New York City Civic Engagement Commission along with the Office of Bronx Borough President’s Office.  Andy is skilled in outreach strategies and assessing community and policy needs with elected officials, agencies, houses of worship, community-based organizations, and city residents.  Andy will start his tenure with the city on June 6, 2022.