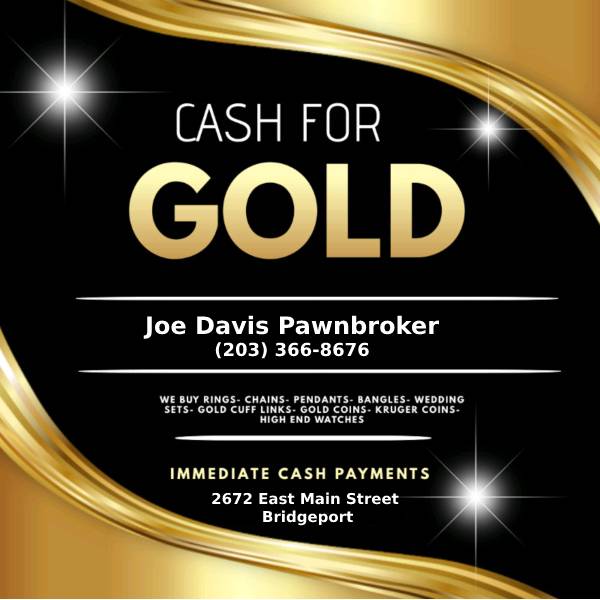 #Bridgeport CT– On Sunday June 5, 2022 at approximately 1:55 AM Bridgeport Police responded to a stabbing/assault at 922 Madison Avenue (Club Azul).  Upon arrival Officers located a victim outside the club suffering from a deep wound/laceration to his torso.  He is identified as a 27-year-old Bridgeport man.  The 27-year-old victim was quickly transported to an area hospital where he is listed in critical condition.

During that time, the Bridgeport Emergency Operations Center updated responding Officers of a second victim that had arrived at an area hospital via private vehicle with life-threatening stab wounds to his torso, head, and extremities.  He has been identified as a 25-year-old Bridgeport man.

Both assaults appear to be related and both appear to have taken place outside the establishment on Federal Street.

The Bridgeport Police Department Detective Bureau has taken charge of the investigation.  A crime scene along Federal Street and Madison Avenue was processed early Sunday morning.

Late last night on June 5, 2022 the 25-year-old victim died at an area hospital from injuries sustained during this assault.  The victim’s family (next of kin) have been notified.

Anyone with information about this crime is asked to call Homicide Detective Keith Hanson at 203-581-5243 or utilize the Bridgeport Police Tips Line at 203-576-TIPS.