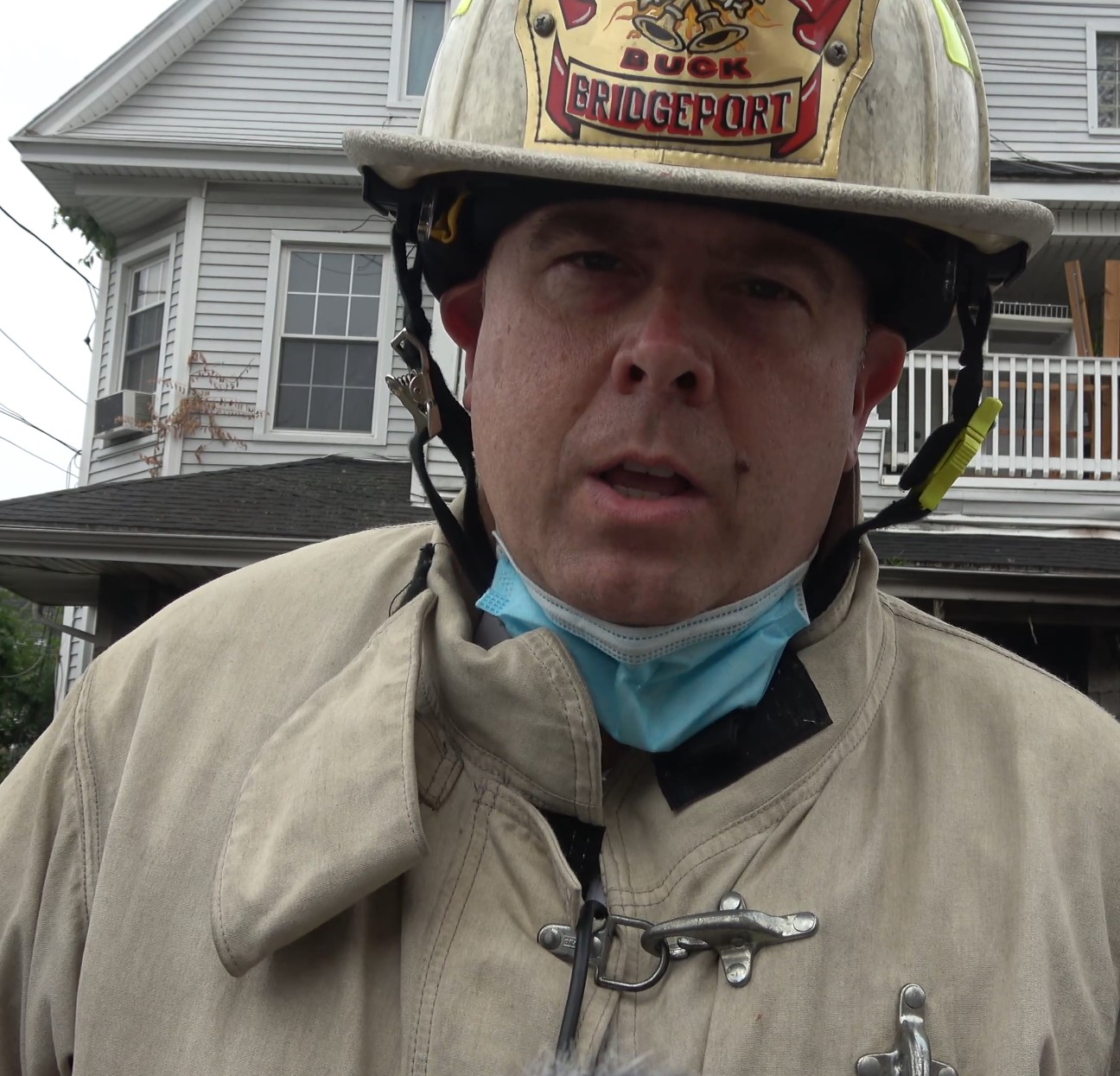 STRATFORD – Mayor Laura R. Hoydick announced today that James Buck has been named the new Deputy Fire Chief for the Town of Stratford.  Buck comes to the Town of Stratford from the City of Bridgeport where he currently serves as Deputy Fire Chief, a post he has held since 2019.  Buck will replace Jermaine Atkinson who has been promoted the Fire Chief following the announced retirement of Chief Brian Lampart.

Buck holds a Bachelor’s Degree in Public Safety Administration, and an Associate’s Degree in Emergency Management with a concentration in Fire Science.  He joined the Bridgeport Fire Department in 1994 as a Firefighter, rising through the ranks to Fire Lieutenant, Safety Officer, and Fire Captain, before becoming Deputy Chief.    He has also served as the Emergency Management Director for the Town of North Branford since 2015.

As an administrator from a neighboring municipality, Buck brings significant familiarity and knowledge of infrastructure and operations of the Stratford Fire Department, especially related to mutual aid response.

“James Buck has had a distinguished career in the City of Bridgeport, and brings a tremendous skill set and base of experience to our Department here in Stratford,” said Mayor Hoydick.  “I am confident that Deputy Chief Buck, joining with our new Chief Jermaine Atkinson, will add tremendously to the leadership team that manages our dedicated professional firefighters. We welcome him to Stratford!”

“I’m very excited to bring my experiences and skills in the fire service and contribute to the professionalism and growth of the Fire Department,” said Buck.  “I especially look forward to teaming with Chief Atkinson to ensure the best service is provided every day to the citizens of Stratford.”

The promotion takes effect on July 25th of this year.