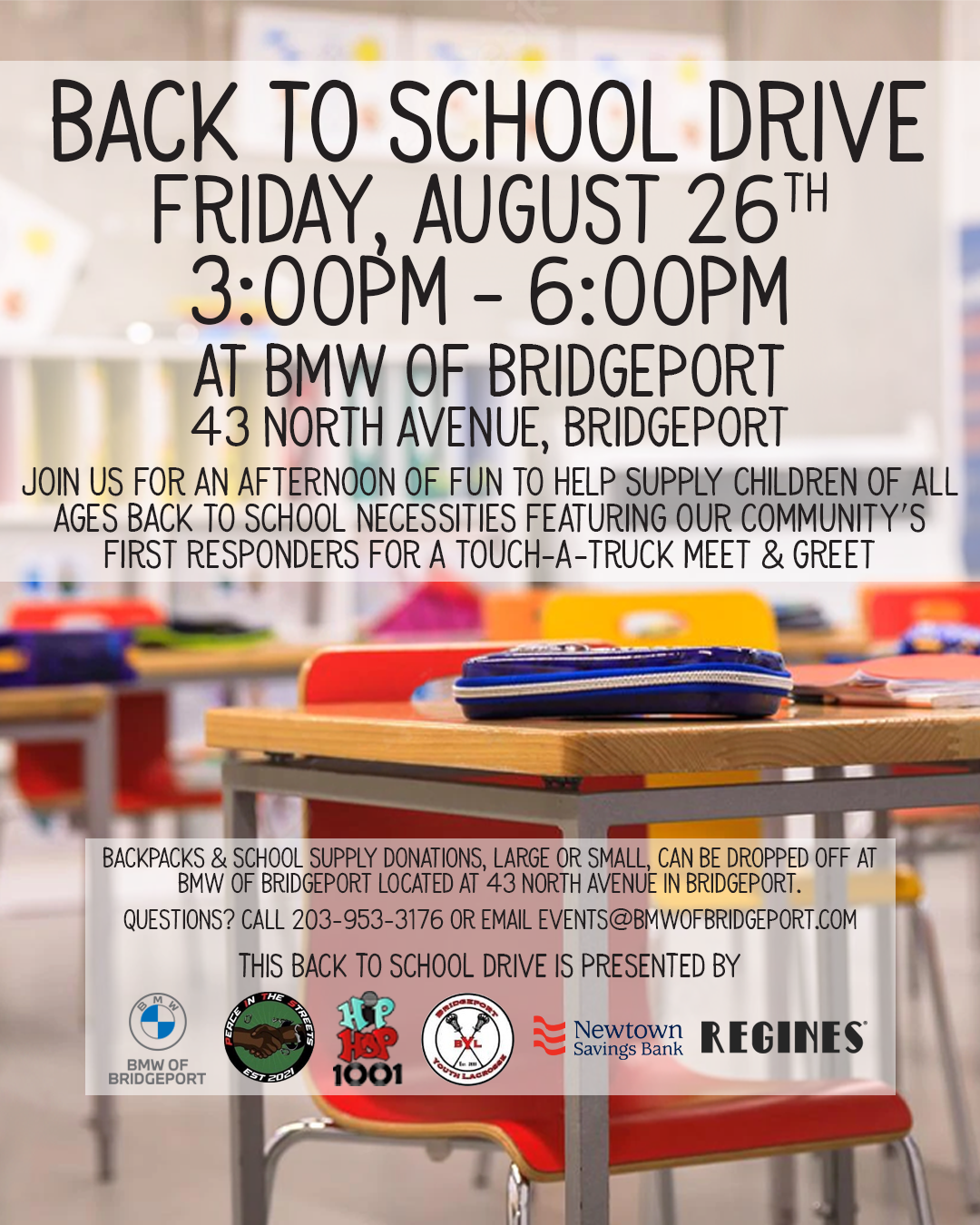 (Westport, CT 8/24/2022) – With the start of Westport’s schools on Tuesday, August 30, the police
department will be increasing its traffic enforcement in school zones with a “Back to School”
enforcement and education campaign. Officers will be looking out for drivers who are using cell
phones, speeding, and disregarding school bus signals.
The Westport Police Department is committed to protecting children from motorists who disregard
Connecticut’s traffic safety laws, especially around school zones and bus stops where students
congregate. We urge commuters to allow for extra time, as they will be sharing the roads with school
buses making frequent stops, as well as children who will be walking and/or biking to school. Please
remain vigilant around school zones, bus stops, and school buses. Obey the school bus laws, which
include slowing down and preparing to stop for yellow flashing school bus lights and stopping for red
flashing school bus lights.
A list of suggestions for drivers, students, and parents is listed below. Parents are encouraged to
discuss these safety tips with their children and with young or inexperienced drivers in their homes.
Drivers:
 When driving in neighborhoods with school zones or backing into a roadway, watch out for
young people who may be thinking about getting to school, but may not be thinking of
getting there safely.
 Slow down. Watch for children walking in the street, especially if there are no sidewalks in
the neighborhood.
 Be alert! Children arriving late for the bus may dart into the street without looking for traffic.
 Learn and obey the school bus laws.
 Learn the “flashing signal light system” used by school bus drivers to alert motorists of
pending actions:
 Yellow flashing lights indicate that the bus is preparing to stop to load or unload
children. Motorists should slow down and prepare to stop their vehicles.

 Red flashing lights and extended stop arms indicate that the bus has stopped and that
children are getting on or off. Motorists on both sides of the roadway must stop their
cars and wait until the red lights stop flashing, the extended stop sign is withdrawn,
and the bus begins moving before they can start driving again.

Children:
 Get to the bus stop at least five minutes before the bus is scheduled to arrive.
 When the bus approaches, stand at least three giant steps (6 feet) away from the curb and line
up away from the street.
 Wait until the bus stops, the door opens, and the driver says that it is okay before stepping onto
the bus.
 If you must cross the street in front of the bus, walk on the sidewalk or along the side of the
road to a point at least five giant steps (10 feet) ahead of the bus before you cross. Be sure that
the bus driver can see you, and you can see the bus driver.
 Use the handrails to avoid falls. When exiting the bus, be careful that clothing with
drawstrings and book bags with straps are not caught in the handrails or doors.
 Never walk behind the bus.
 Walk at least three giant steps away from the side of the bus.
 If you drop something near the bus, tell the bus driver. Never try to pick it up because the
driver may not be able to see you.
 Follow instructions given by school crossing guards. Do not cross until they have stopped
traffic completely and have advised it is safe to cross.
We all have a responsibility to make sure children make it to and from school safely. Let us work
together to have a safe back-to-school season!