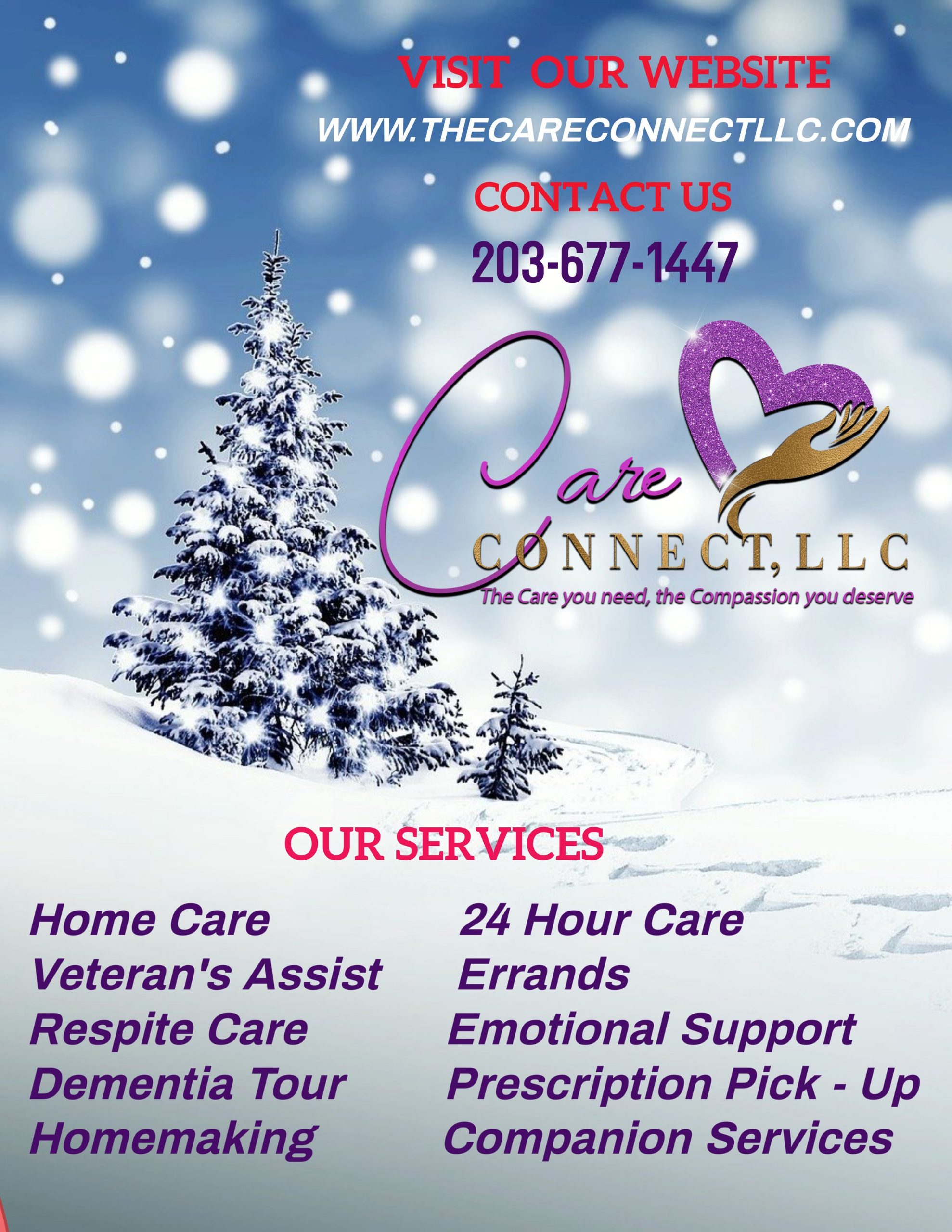 Trumbull Police charged a juvenile boy after he ran from a stolen car that was parked at the Westfield Trumbull Mall, on Monday, December 19. The fifteen (15) year old suspect from Bridgeport was arrested and charged with auto theft for his involvement in this incident.

At approximately 5:30 PM, an officer patrolling the area of the mall observed a Toyota RAV4 driving onto mall property. The vehicle had been reported stolen to the Bridgeport police on December 18, and was also reported to have been involved an evading motor vehicle accident, where a pedestrian had been hit earlier in the evening.

The Toyota, occupied by two (2) males, parked on mall property when five (5) additional males walked towards the vehicle. As officers approached the Toyota, both occupants of the vehicle then exited the vehicle and began running away engaging Trumbull officers in a foot pursuit.

The fifteen (15) year old suspect was then apprehended on the Main Street ramp, as the others fled the scene. The apprehended suspect was placed under arrest, and a search of him revealed a flat head screw driver located in his sweatshirt pocket.

He was then transported to Trumbull Police Headquarters, where he identified himself to police under a false name and date of birth. Officers were later able to positively identify the teen who was then charged with Larceny 1st degree, and Interfering with Police. He was later released to the custody of his aunt on a Promise to Appear in Bridgeport Juvenile Court on December 28, 2022.