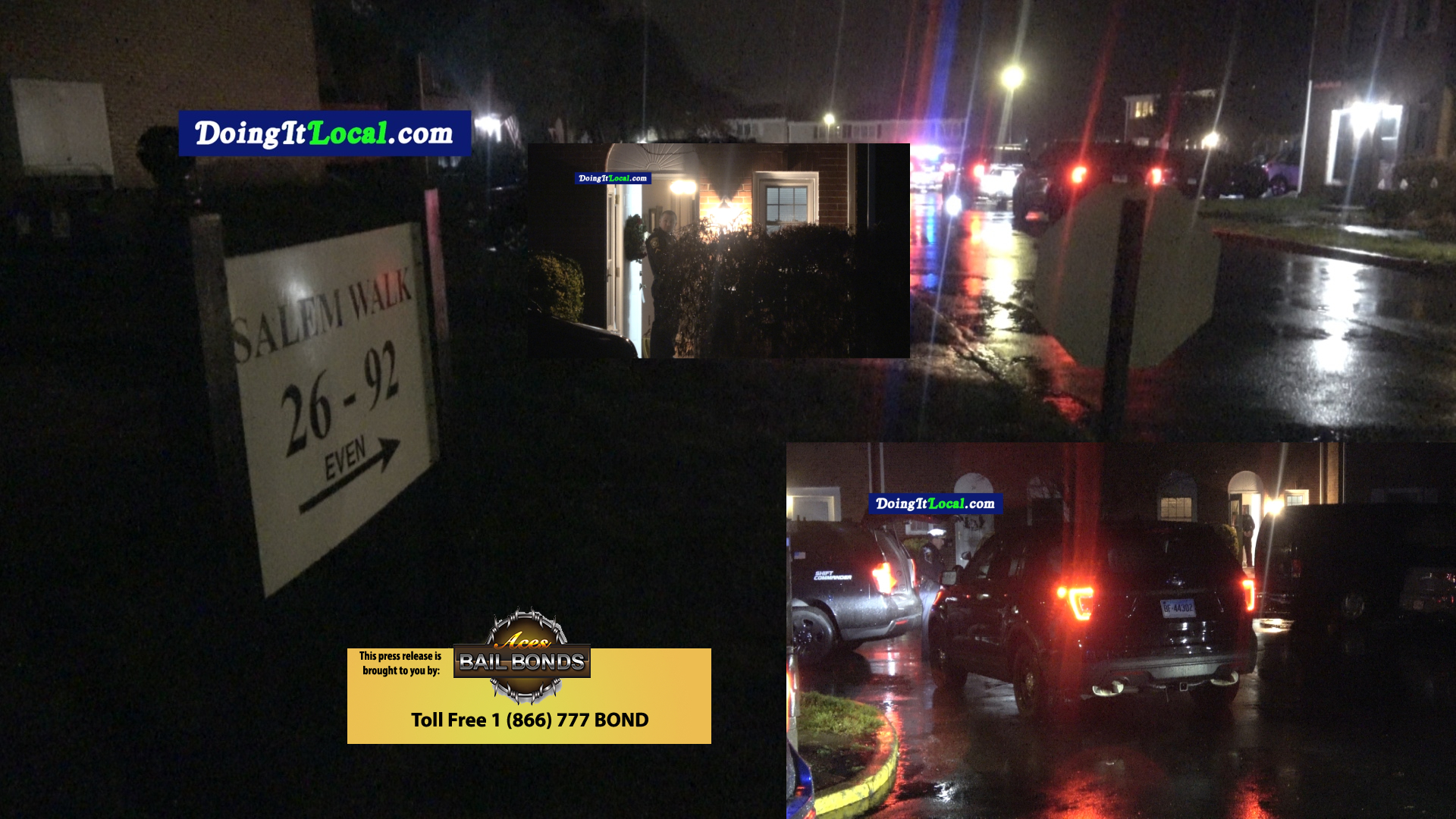 Yesterday, December 6th, at 9:01pm, the Milford Police Department received a 911 call from the victim’s 17 yr. old child stating that his mother was being assaulted by a male inside their home at 76 Salem Walk. The first arriving officers cleared the residence and discovered that the suspect had fled prior to their arrival. The victim

was found deceased inside the home. It is believed that the suspect used an axe during the attack, however, this will be officially determined by the medical examiner.

The victim’s younger child, age 3, was located in the home unharmed. Both children are currently in the care of family members. The suspect, Ewen Dewitt, was later located in West Haven and taken into custody. The crime scene is currently being processed by the Detective Division.

DeWitt has been charged with the following:

Criminal Violation of a Restraining Order

Dewitt was arraigned at the Connecticut Superior Court in Milford today and is being held on a $5,000,000 bond. This investigation is ongoing.

The suspect was previously arrested by Milford Police in November 2019 for assaulting the victim and a Protective Order was issued at that time by the court.

On December 1, 2022, the victim was granted a full no contact Restraining Order against the suspect following a complaint that the suspect sent her harassing text messages. The victim and the suspect were in a prior dating relationship. The last known address for the suspect is in Roxbury, CT.

2022-12-06 #Milford CT– Milford police are investigating a homicide at 76 Salem Walk. Police say it was a targeted attack. The suspect was captured within a couple of hours.