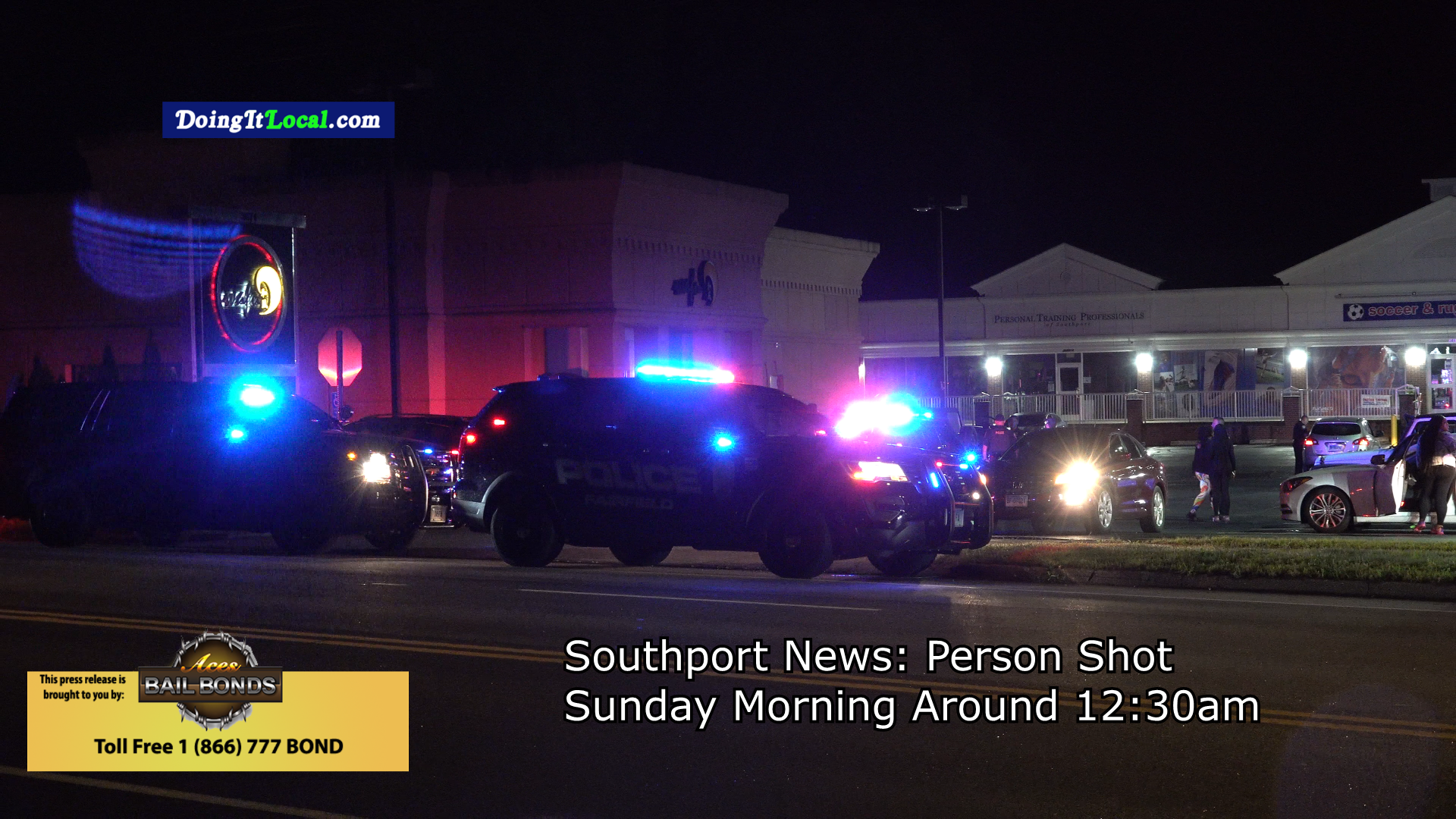 Approximately ten minutes later, police were notified by Bridgeport Hospital that they were treating a gunshot victim who claims to have been shot in Southport.
A preliminary investigation revealed that an adult male sustained a gunshot wound to the arm and was suffering from non-life threatening injuries. Several items of evidentiary value werefound on scene which include shell casings. This is an ongoing and active incident being investigated by the Fairfield Police Detective Bureau.
Anyone with information or may have video from their cell phone is asked to contact theFairfield Police Detective Bureau at 203-254-4840.Anonymous tips can be submitted via the Fairfield PD mobile app or by texting the keyword FPDCT plus your message/tip to 847411 (Tip411). Tips can also be submitted online atfpdct.com/tips.

2022-06-19@12:30AMish– #Southport CT– #Fairfield CT–Police received a number of calls for a shooting at the Asian Fusion Bistro at 3627 Post Road near the Westport line. Police did not find any victims at the scene but called area hospitals and Bridgeport Hospital reported a gunshot victim from Southport. It is not known at this time if the shooting took place inside the restaurant. Police’s attention seemed to focused in the parking lot area. 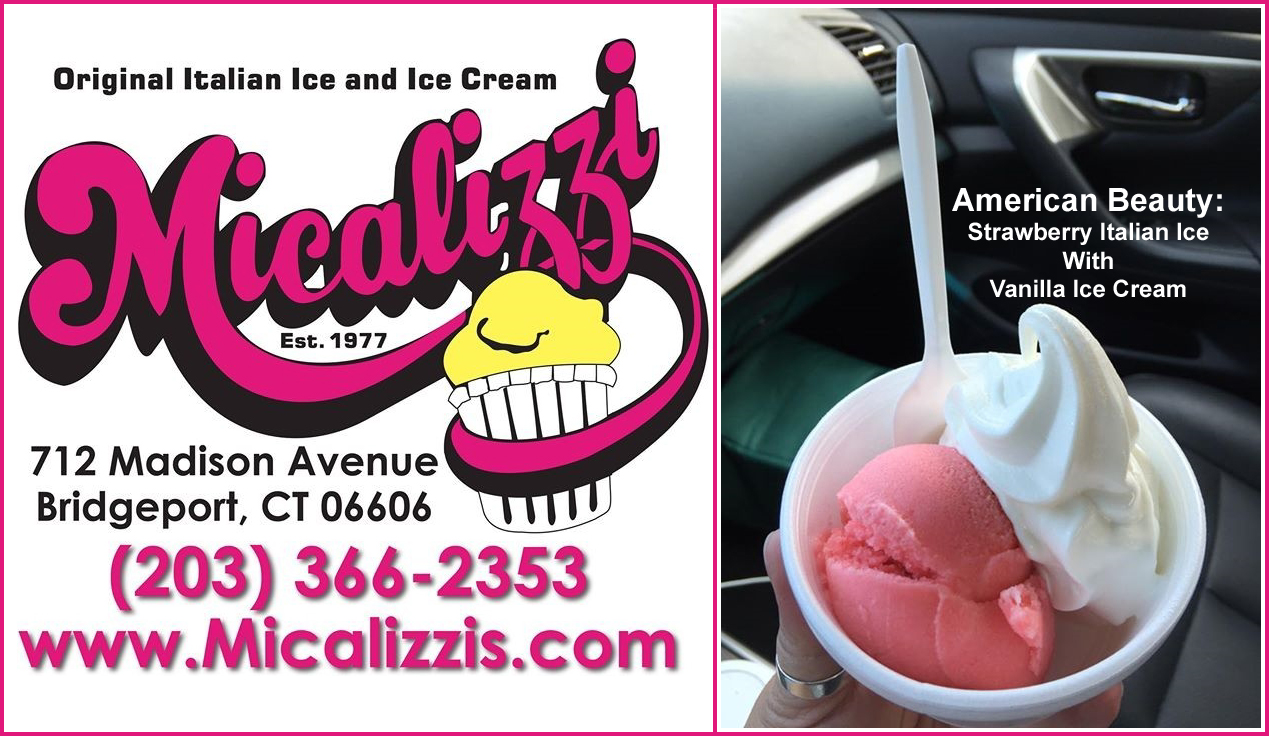 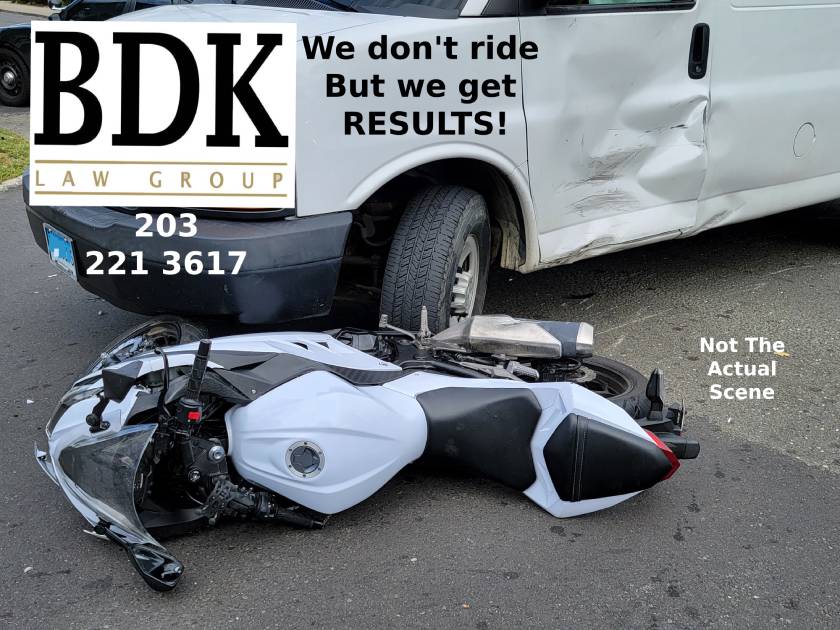 2022-06-14@1:47pm–#Fairfield CT– Report of a car and motorcycle colliding on Catamount Road near Merwins Lane. Motorcyclist is down, conscious but has a sever arm injury according to radio reports. 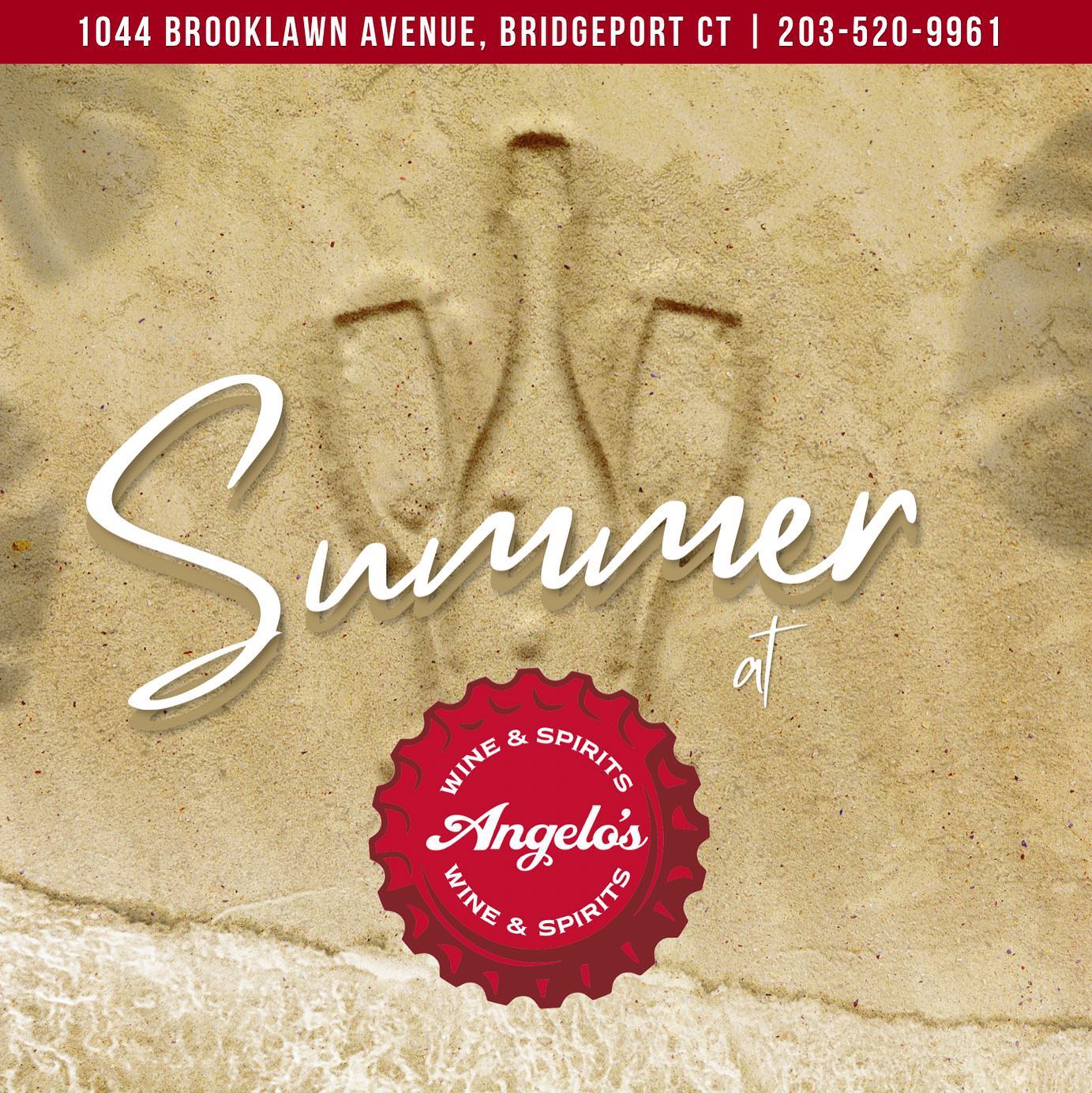 Fairfield News: Women Threatened With A Gun2022-06-11@11:38pm–Four women were threatened by a male with a gun in black Nissan at Reef and Edward Street. 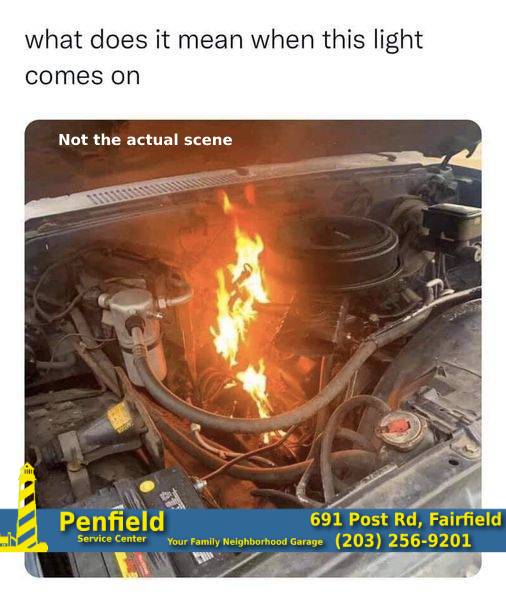 2022-06-10@12:33pm–#Fairfield CT– Today’s vehicle fire was located at Bronson and Rockview Road. The fire was out on firefighter’s arrival. 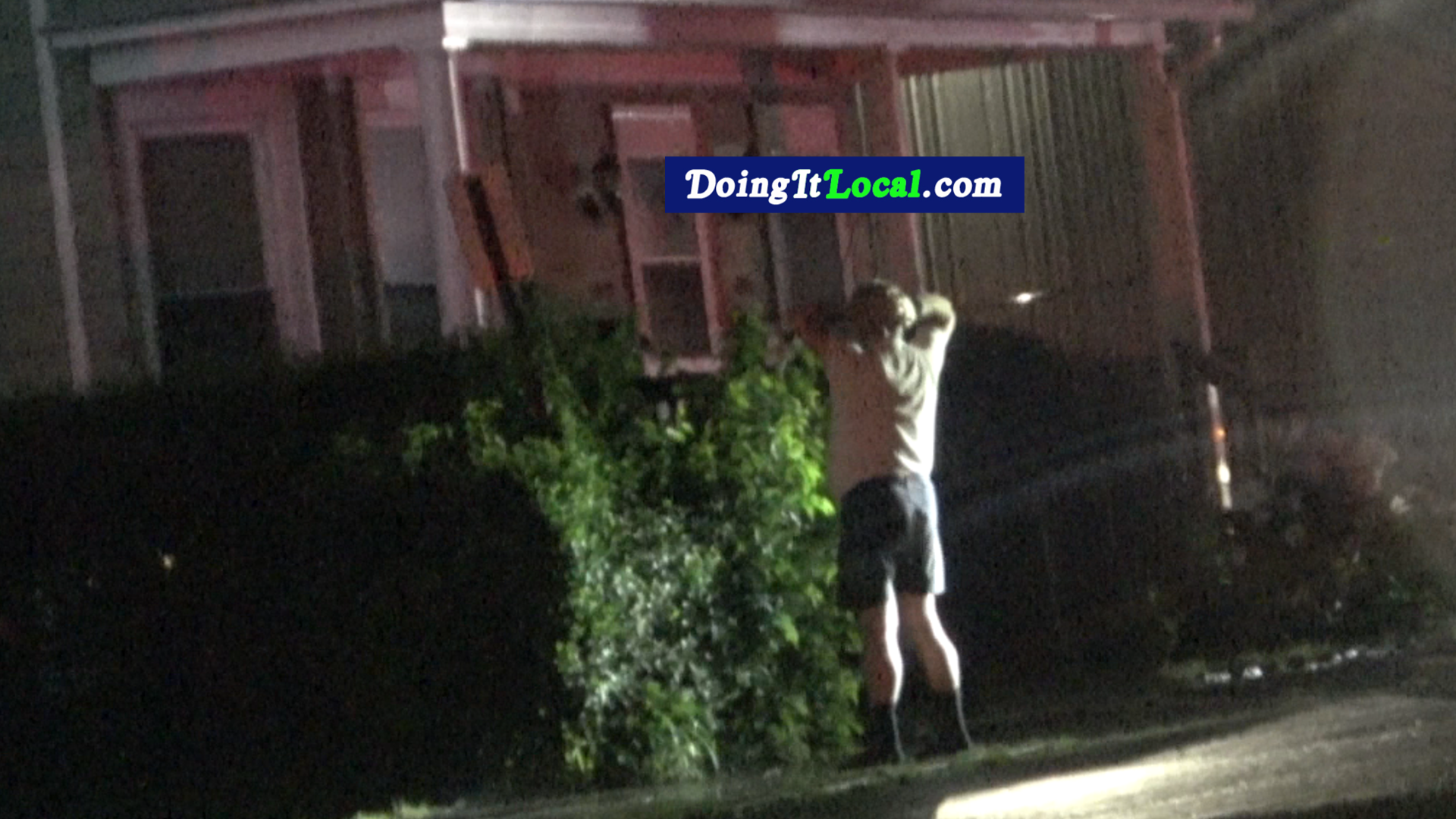 EXCLUSIVE VIDEO FROM THE STAND-OFF

2022-06-07@10: 20pm–#Fairfield CT– A man allegedly pulled a gun on someone on Mason Street in Fairfield prompting a shutdown Kings Highway East for about an hour. Police surrounded the home and used loudspeakers in an attempt have the man come out. Police reached the suspect by phone and convinced him to surrender. 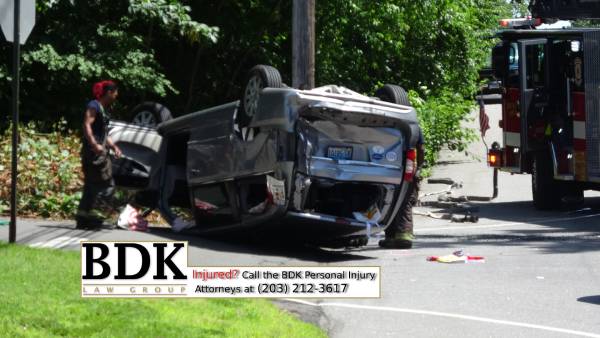 2022-06-08@1:33pm–#Bridgeport CT– #Fairfield CT– A person on Park Avenue was attempting to turn left when witnesses told me she was struck from behind by a landscaping truck causing the vehicle to rollover. Police said the injuries were not serious. The crash was on the Fairfield side of Park Avenue but the car landed in Bridgeport. 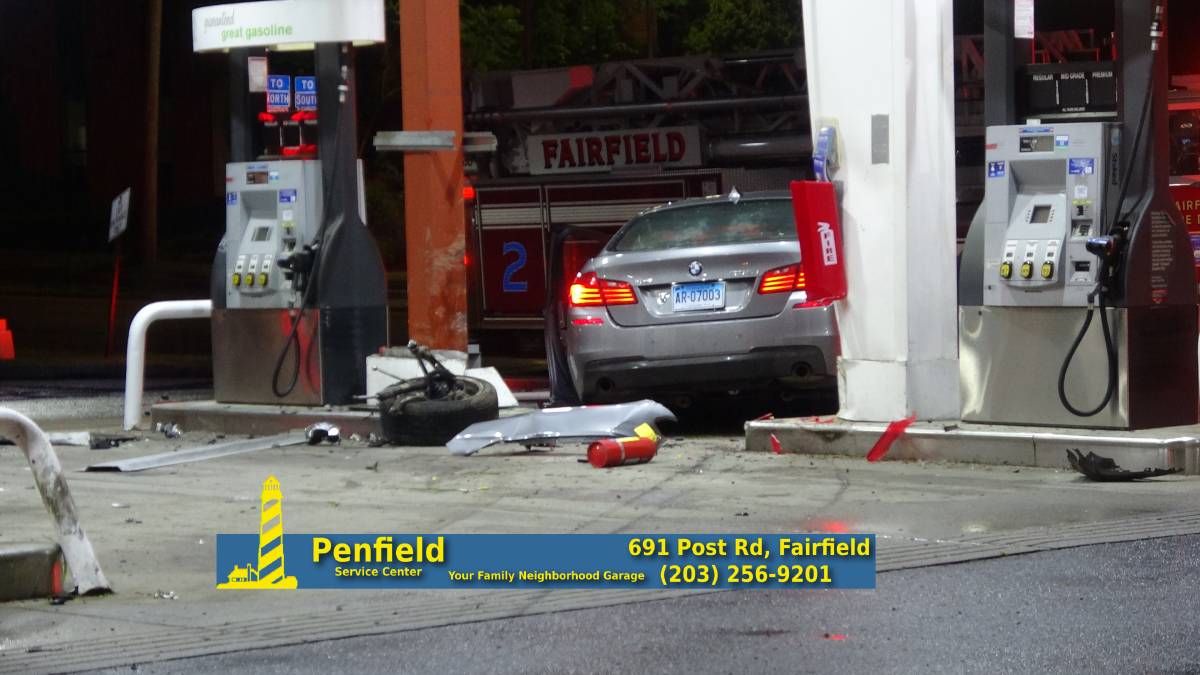 2022-06-08@12:21am–#Fairfield CT– State police said on the radio they were allegedly attempting to pull over a BMW but that the car did not stop and they did not pursue it. The car apparently got off exit 24 and continued off the ramp and crashed between two gas pumps at the Cumberland Farms on Kings Highway East.. The car hit the cement semi-circle that appeared to have guided the car between the pumps. The driver was transported to the hospital with unknown injuries.

2022-06-07@10: 20pm–#Fairfield CT– A man allegedly pulled a gun on someone on Mason Street in Fairfield prompting a shutdown Kings Highway East for about an hour. Police surrounded the home and used loudspeakers in an attempt have the man come out. Police reached the suspect by phone and convinced him to surrender. 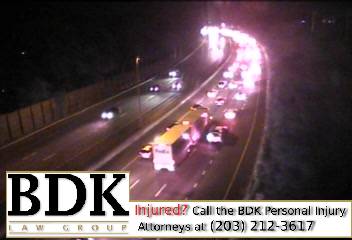 2022-06-04@10:02pm#Fairfield CT– #cttraffic– I-95 multi-vehicle crash on I-95 northbound near exit 22. One of the vehicles is a motorcyclist who was transported to the hospital by a passerby who was advised not to.