It’s never too early to light up the holidays! Before rehearsals begin for the 2018 Christmas Spectacular, the Radio City Rockettes will visit six local tri-state area libraries to engage with fans and families. Join the Rockettes from September 12-14 for holiday lights-themed crafting sessions where children and families from the local communities will be able to decorate jars filled with festive lights. The visits are free and open to the public. The Christmas Spectacular Starring the Radio City Rockettes will run from November 9, 2018- January 1, 2019 at Radio City Music Hall. The production continues to be enhanced with fresh and dynamic content while preserving what has made the Christmas Spectacular a beloved holiday tradition. In 2017, the Christmas Spectacular introduced technological enhancements that immerse the entire audience in the production – including the extension of digital mapping to cover all eight of the venue’s iconic proscenium arches and the installation of an 8K LED wall, one of the largest in the world. The 2018 production includes performances of classic numbers such as “Rag Dolls,” a high-energy tap routine featuring the Rockettes as rag dolls, “Parade of the Wooden Soldiers,” which sets the standard for the Rockettes style of precision dance, and “Living Nativity,” which takes audiences on an awe- inspiring journey. Tickets for the 2018 Christmas Spectacular are on sale now at www.rockettes.com/christmas.
(Press Release) 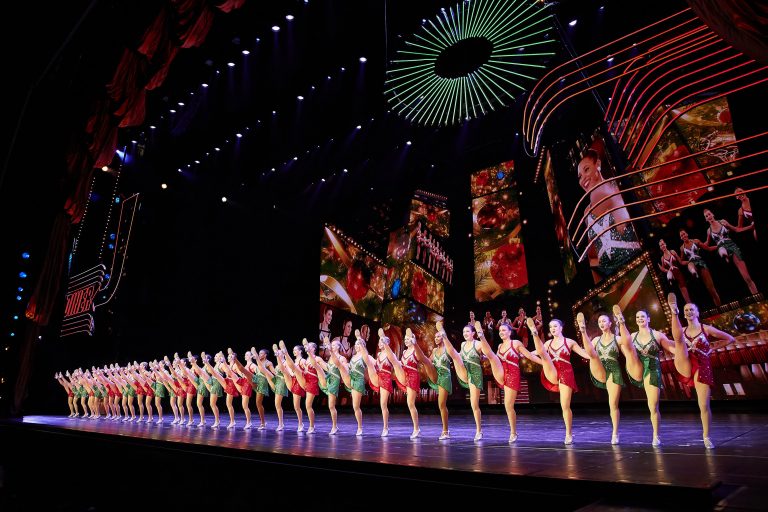 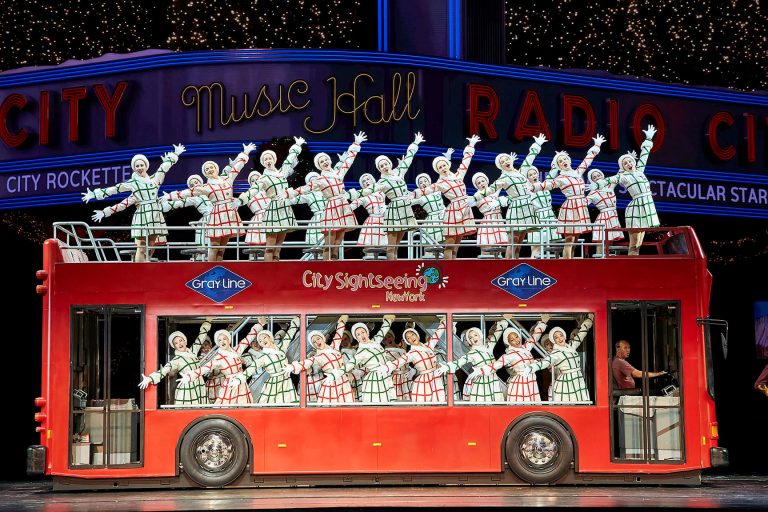