This agreement will help protect phone users from illegal robocalls and make it easier for attorneys general to investigate and prosecute bad actors.

“It’s going to take a multi-pronged approach from all levels of government, attorneys general across the country, and phone carriers, to stop the scourge of robocalls. These incessant calls from fake phone numbers target countless Americans each day in an attempt to steal their personal information and cheat them out of their money. By adopting these principles, we can hold these scammers accountable and together stamp out malicious calls from fake phone numbers,” said Attorney General Tong.

Phone companies will work to prevent illegal robocalls by:

Going forward, phone companies will stay in close communication with the coalition of attorneys general to continue to optimize robocall protections as technology and scammer techniques change.

“The principles offer a comprehensive set of best practices that recognizes that no single action or technology is sufficient to curb the scourge of illegal and unwanted robocalls,” said Levi Professor of Computer Science and Electrical Engineering at Columbia University Henning Schulzrinne. “I hope that all parts of the telecommunication industry, both large and small, will commit to rapidly implementing these principles and work with state and federal authorities to make people want to answer their phone again without fear of being defrauded or annoyed.” 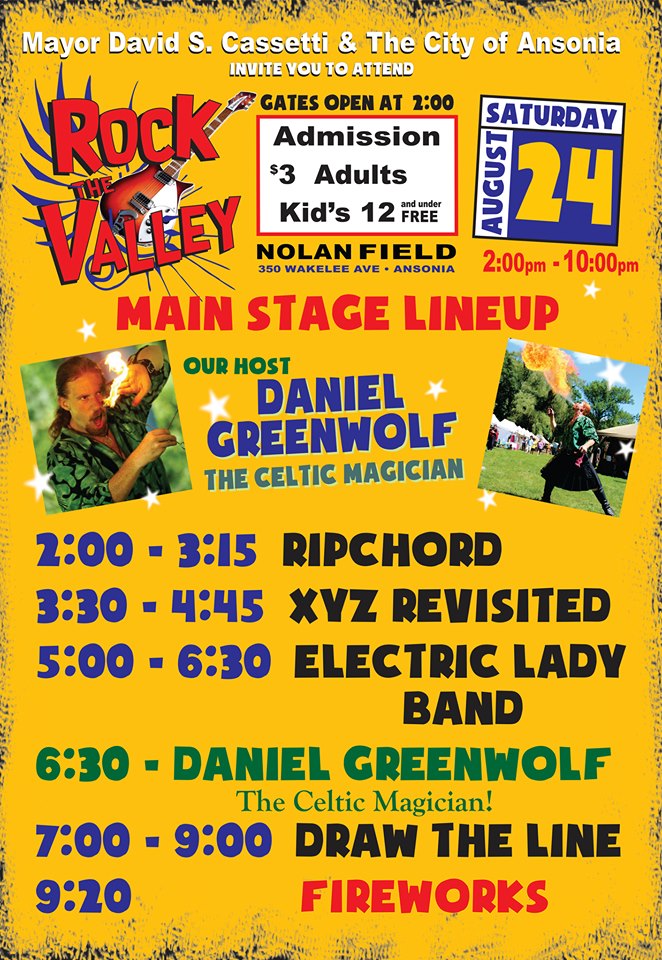