Trump Admin owes a full explanation of airstrike reports—all the facts—to Congress & the American people. The present authorizations for use of military force in no way cover starting a possible new war. This step could bring the most consequential military confrontation in decades. 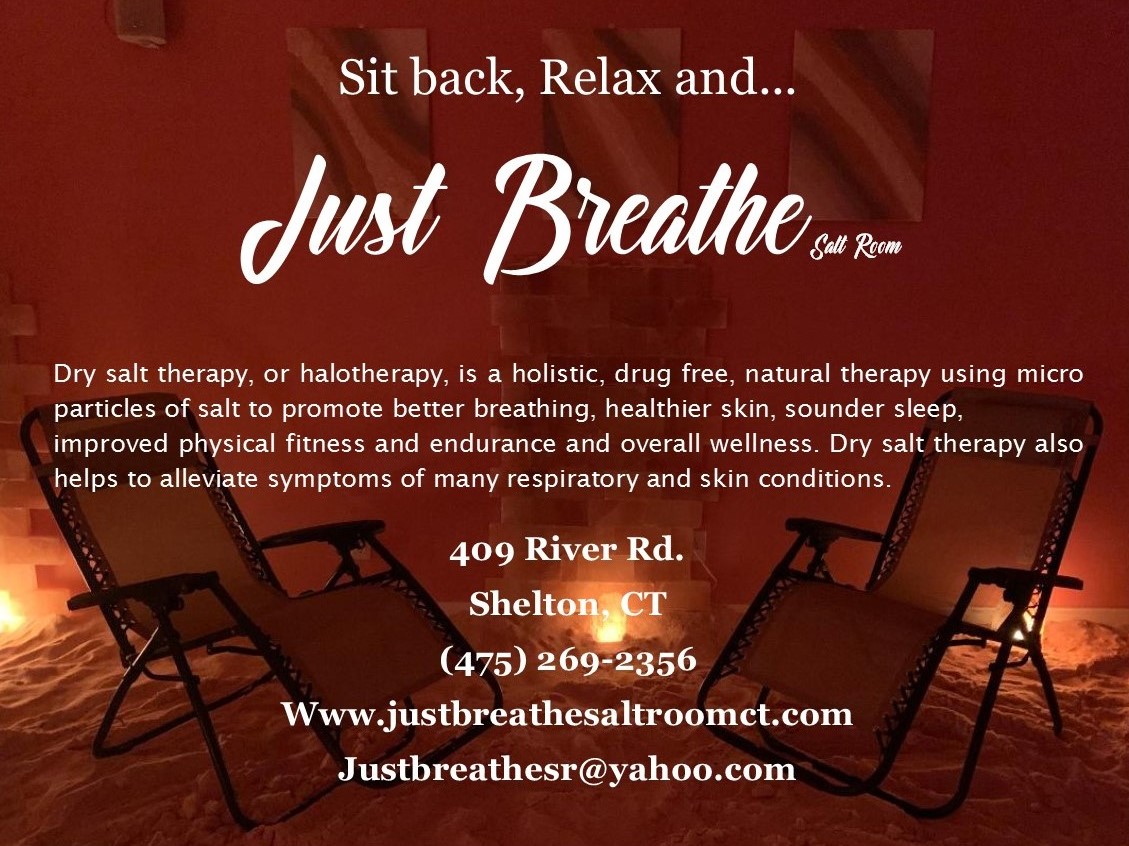