#Bridgeport CT– In a time that police departments should be more transparent, Mayor Joe Ganim and the city attorney have turned off all media radios.  “The Office of the City Attorney has provided the City notice to deactivate portable radios that are in possession of any individual outside of law enforcement that is monitoring encrypted law enforcement transmissions. ”

That is why I didn’t have any information on the dangerous pursuit and manhunt that ended at Central High School this morning.  The suspect was wanted in Norwalk for a shooting incident at Roodner Court.  This left many citizens at risk.  I only knew about it because the Fairfield Police Department was involved in the pursuit.  It’s important for the public to know that Fairfield Police is very transparent, unlike Bridgeport Police.  If an incident happens in Fairfield you can speak to the sergeant on the scene, and if a sergeant isn’t available you can phone the shift commander or even the public affairs officer, which Bridgeport has none of this.  In Bridgeport, it’s guarded information.  It’s not just me but ALL the media.   It’s ironic this is the same candidate who said Mayor Finch ordered no bad news until after the election.  Finch never ordered this had an open office.

Mayor Ganim has THREE communication personnel working for the mayor’s office.  The police department has NONE. Even Chief A.J. Perez has been muzzled by this administration.  When was the last time you saw him in front of a camera?   A city the size of Bridgeport should have a dedicated press person like all the previous administrations.   They did the first year of Ganim’s first year as mayor (after he was released from prison).    Fairfield, Norwalk, New Haven, and even small towns like Easton have one.   Bridgeport relies on the occasional 144 character Tweet from Scott Appleby who does not return phone calls or texts.  The email sent to the media says “As a matter of protocol, Preliminary significant notifications will be posted to the appropriate Twitter platforms”.  Seriously, how much information can be put in a 144 character medium?  It also means you will only know what they want you to know. 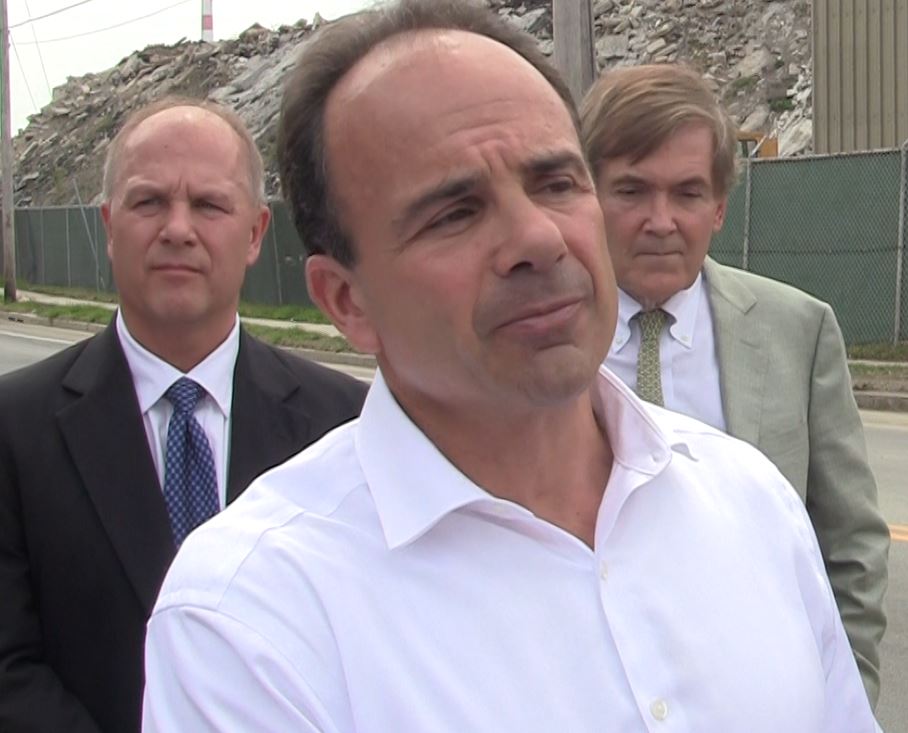