#Westport CT–On the evening of Sunday, September 6, 2020, Timothy Holmstrom was taken into
custody for an outstanding court-ordered arrest warrant for failure to appear. Per the warrant,
Holmstrom was charged with 53a-173 Failure to Appear Second Degree. He was ultimately
released on a written promise to appear. He is scheduled to appear at Bridgeport Superior
Court on the morning of Wednesday, September 23, 2020. 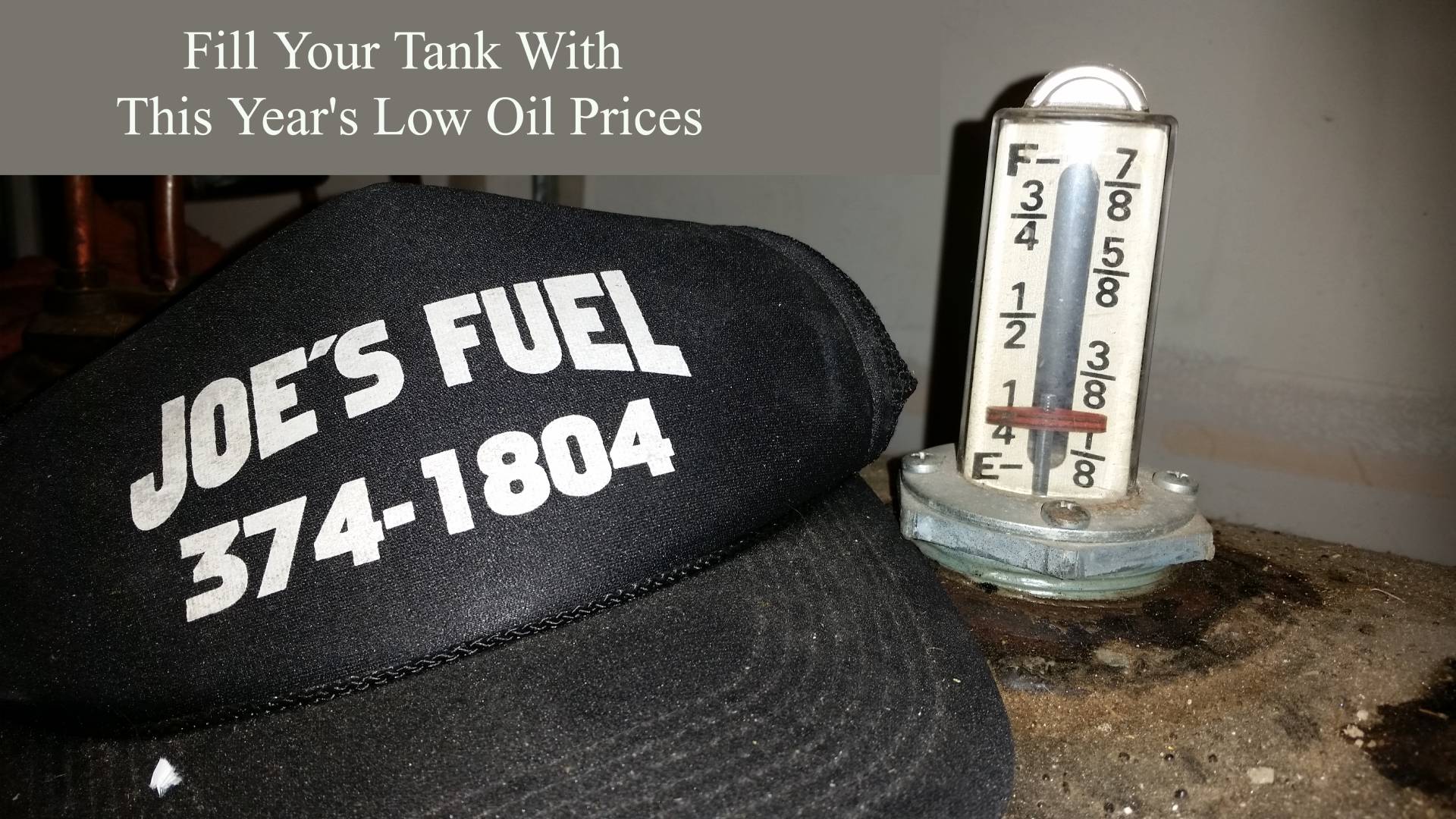