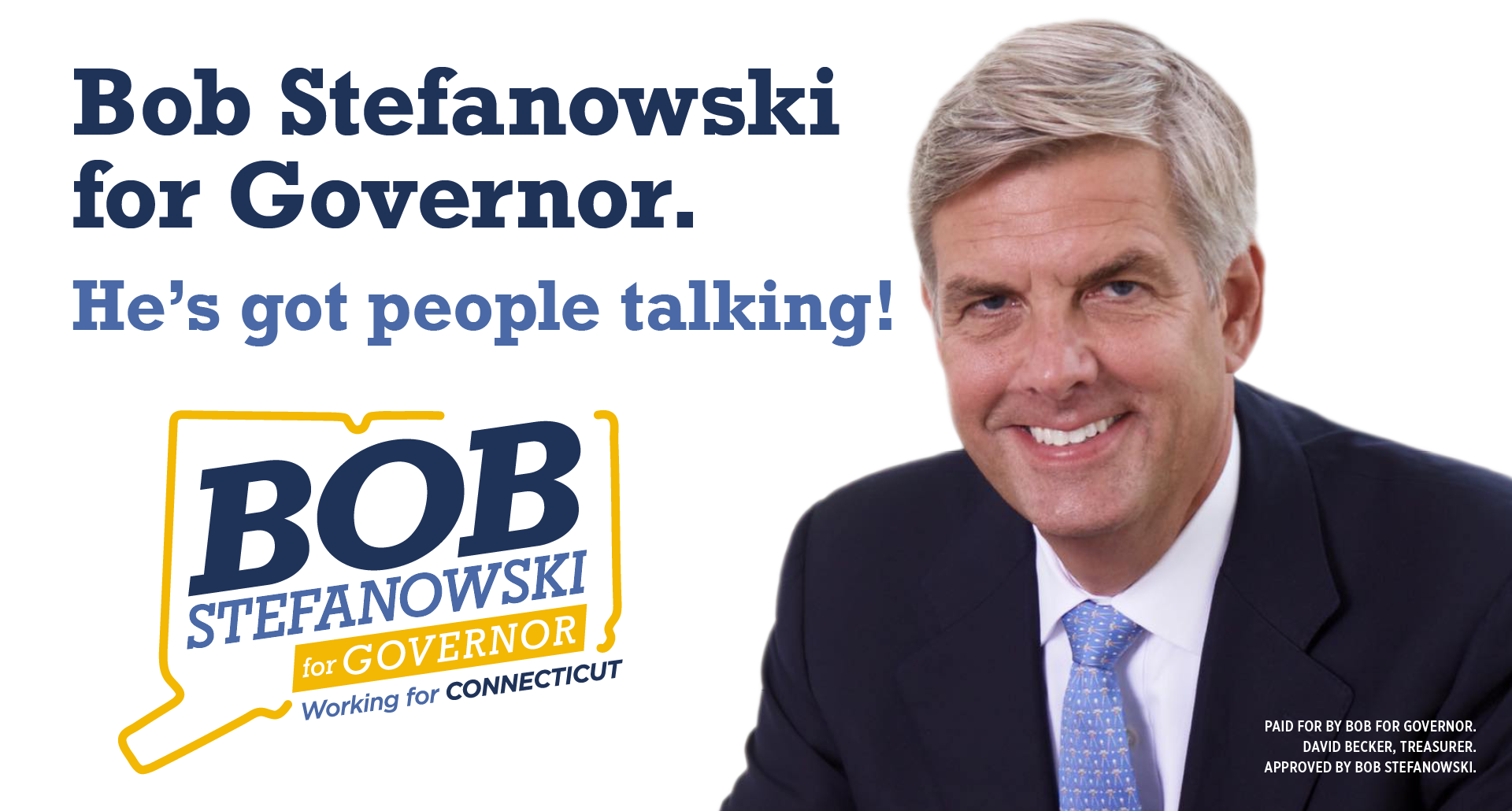 #Trumbull CT– A local woman is credited with saving the life of a child on Thursday night, June 9th,
after she pulled the girl from the community swimming pool at the Ten Apartments, 100
Oakview Drive, Trumbull. The victim, a five-year-old Trumbull girl, was found
unresponsive in the water at about 6:00 p.m., and was pulled out of the water. A
bystander at the pool saw what was occurring, immediately stepped in to help, and
began doing CPR and rescue breathing on the girl. A short time later, the girl coughed
up water and regained consciousness.

The five (5) year-old girl was swimming with her mother and another child in the pool
when the mother turned away for a moment to assist the other child. The victim ended
up in the deep end of the pool where she became limp and was face down in the water.
The mother then grabbed the girl out of the pool, but the child was blue in the face and
unresponsive. The mother called 911, while the bystander resuscitated the child.

Trumbull Police and Trumbull EMS all responded and arrived on scene shortly after,
where they found the victim conscious, alert and breathing, now being held by her
mother. The child was then transported to Bridgeport Hospital for further evaluation, and
she is expected to make a full recovery.