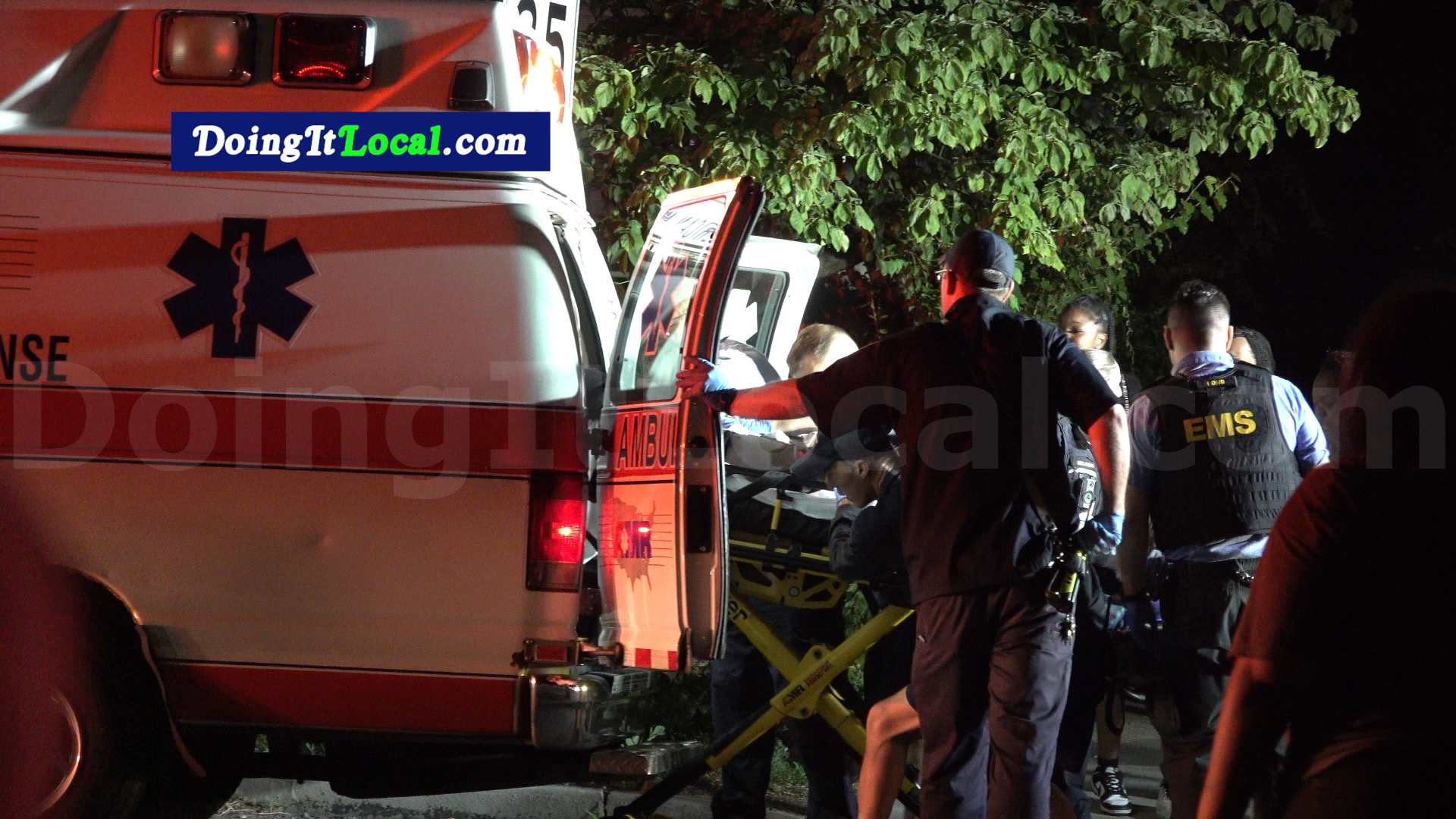 On Saturday July 9, 2022 at approximately 10:30pm the Fairfield Police Emergency Communications Center received several 911 calls reporting shots fired at the banquet hall to Calvin United Church located on Kings Hwy East near Hibiscus Street. First arriving officers located an unresponsive male victim in the hall and immediately began lifesaving measures. The victim was transported to Saint Vincent’s Medical Center by AMR where he died as a result of his injuries. Soon thereafter, police received notice that a female victim had arrived at the hospital suffering a gunshot wound to the jaw. She is currently listed in stable condition.

A preliminary investigation revealed that a large party was taking place at the banquet hall which was rented to a non-member and non-resident. A physical fight began and a single gunshot was heard causing several people in the banquet hall to disperse to the street. As people exited the banquet hall, three additional people sustained minor injuries that were not related to gunfire. This was a single gunshot fired, which resulted in 2 victims being struck. One of which is deceased and the other has been released from the hospital.

The Connecticut State Police, Westport Police, Stratford Police, and Easton Police were called to assist with crowd control as Fairfield officers secured the crime scene. This was an isolated incident, which all of the evidence indicates that the suspect knew the victim and fled the scene shortly after the shooting. The Fairfield Police Detective Bureau along with the Connecticut State Police Western District Major Crimes Squad are actively investigating this incident.