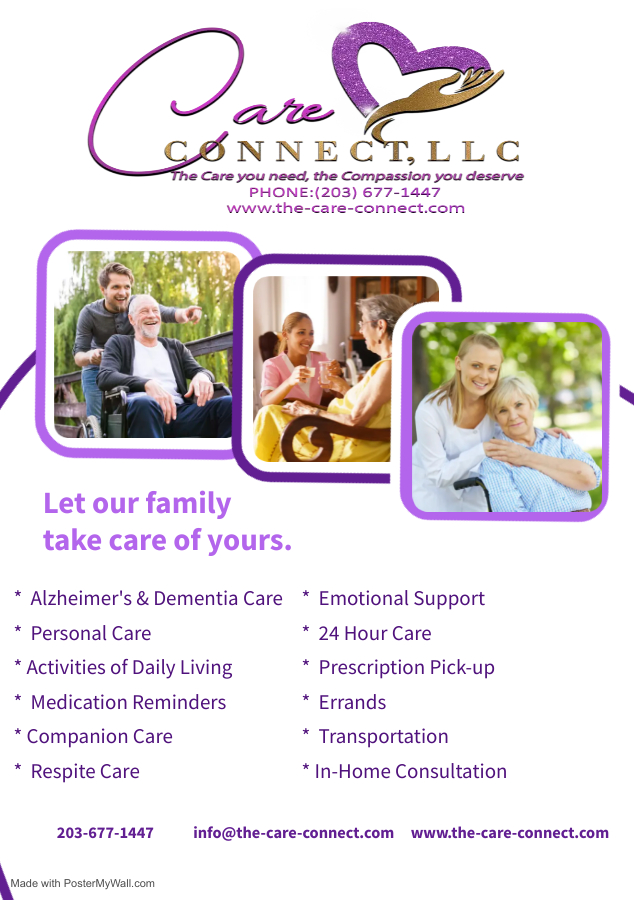 Hartford, CT– Today, U.S. Senator Richard Blumenthal (D-CT) led a group of Senators in sending a letter to M&T Bank urging the company to financially compensate customers who were affected by conversion failures during the transition of People’s United Bank accounts to M&T accounts.

“We write to request that M&T Bank commit to financially compensate all customers who incurred fees as a result of missed credit card, utility, or other payments, due to M&T Bank’s mishandling of the acquisition of People’s United Bank,” the Senators wrote. “Additionally, all customers who were unable to access their funds during the conversion should receive some appropriate financial remuneration for the inconvenience, as well as an apology.”

Since the conversion at the beginning of September, new M&T customers have complained that they are not able to access their accounts, have endured long wait times and delays in payment processing, and did not receive adequate customer support. The Senators’ express deep concern about these issues and urge M&T to quickly resolve the complications.

“It is imperative that M&T act swiftly to comply with all laws, regulations, and regulatory expectations relied on during the acquisition approval process and that all customers be fairly compensated if they were negatively impacted as a result of M&T’s mishandling of the merger with People’s United Bank,” the Senators write.

The Federal Reserve approved M&T Bank’s acquisition of Bridgeport-based People’s United Financial, Inc. and People’s United Bank in May of 2022. Under the terms of the acquisition, M&T committed to having 1,000 employees in Bridgeport. Last week, the failed management of the conversion and lack of access to customer support for individuals and businesses has led Blumenthal to call on the Federal Reserve and CFBP to investigate this issue.