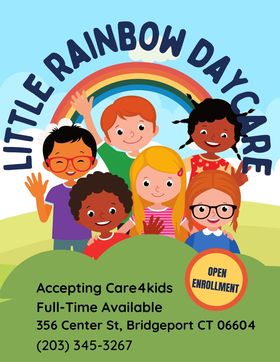 (HARTFORD, CT) – Governor Ned Lamont today announced that pursuant to the ratification of the agreement his administration reached with the Connecticut State Police (NP-1) Union, the administration has transmitted the contracts and accompanying details to the Connecticut General Assembly for its consideration. This contract is for the period of July 1, 2022, through June 30, 2026, covering wages, benefits, and working conditions.

“Our Connecticut State Police are among the finest members of law enforcement in the nation and they deserve to be recognized for their integrity, commitment to service, and the sacrifices they and their families make,” Governor Lamont said. “This new contract provides financial and other incentives for the retention and recruitment of the best troopers and candidates. I am eternally grateful for the work the men and women of the Connecticut State Police do each day to keep our residents safe, exemplifying the highest professional standards.”

The wage contracts were tentatively agreed upon in early December and were ratified by the respective unions last week. By statute, the contracts now go before the state legislature for review and approval.

The wage package of the agreement includes general wage increases of 2.5%, a step movement that is identical to the SEBAC 2022 pattern agreed to with the State Employees Bargaining Coalition, and a lump sum bonus of $3,500. The fourth year of the contract will have a wage re-opener for compensation.

This agreement increases the base pay for trooper trainees so that they are competitive with municipalities and other states, and includes a higher rate for existing law enforcement professionals who are hired by the State Police and attend the Connecticut Police Academy. These two measures are designed to increase the number of trooper trainees in each class that Governor Lamont has already funded and committed to hiring.

Additionally, the agreement adds a wellness stipend for all NP-1 members, recognizes those members who have attained bachelor’s or advanced degrees, and increases funding for college tuition reimbursement. The goal is to further incentivize the members to pursue educational opportunities and to recognize the need for the continued wellness of law enforcement professionals.