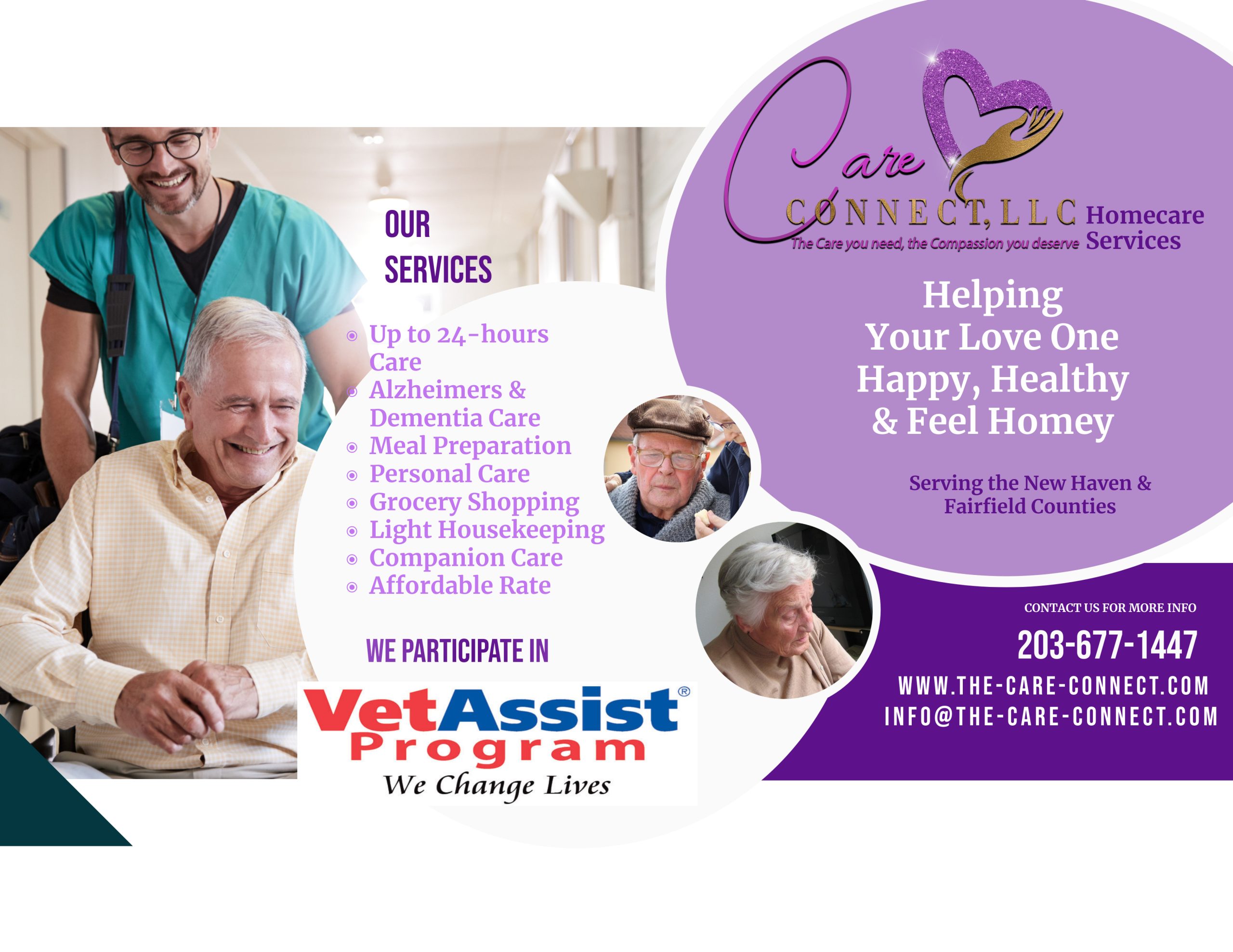 #Milford CT–On January 20, 2023, police were dispatched to the Mayflower Motel for an assault. The victim stated that they let Tykuan Kelly, 30 of Bridgeport use their vehicle and he was supposed to bring it back by 10pm. Upon returning to the motel after

midnight, they approached Kelly as he exited the vehicle. Kelly grabbed them around the neck and slammed them into the motel wall. He then grabbed them by the neck with two hands and began to strangle them, restricting their breathing. Kelly then slammed them to the ground. Kelly then returned to his motel room. The

victim received medical attention at the scene. Kelly was taken into custody by officers and arrested. A $10,000 bond was set on charges of Assault 3rd Degree,