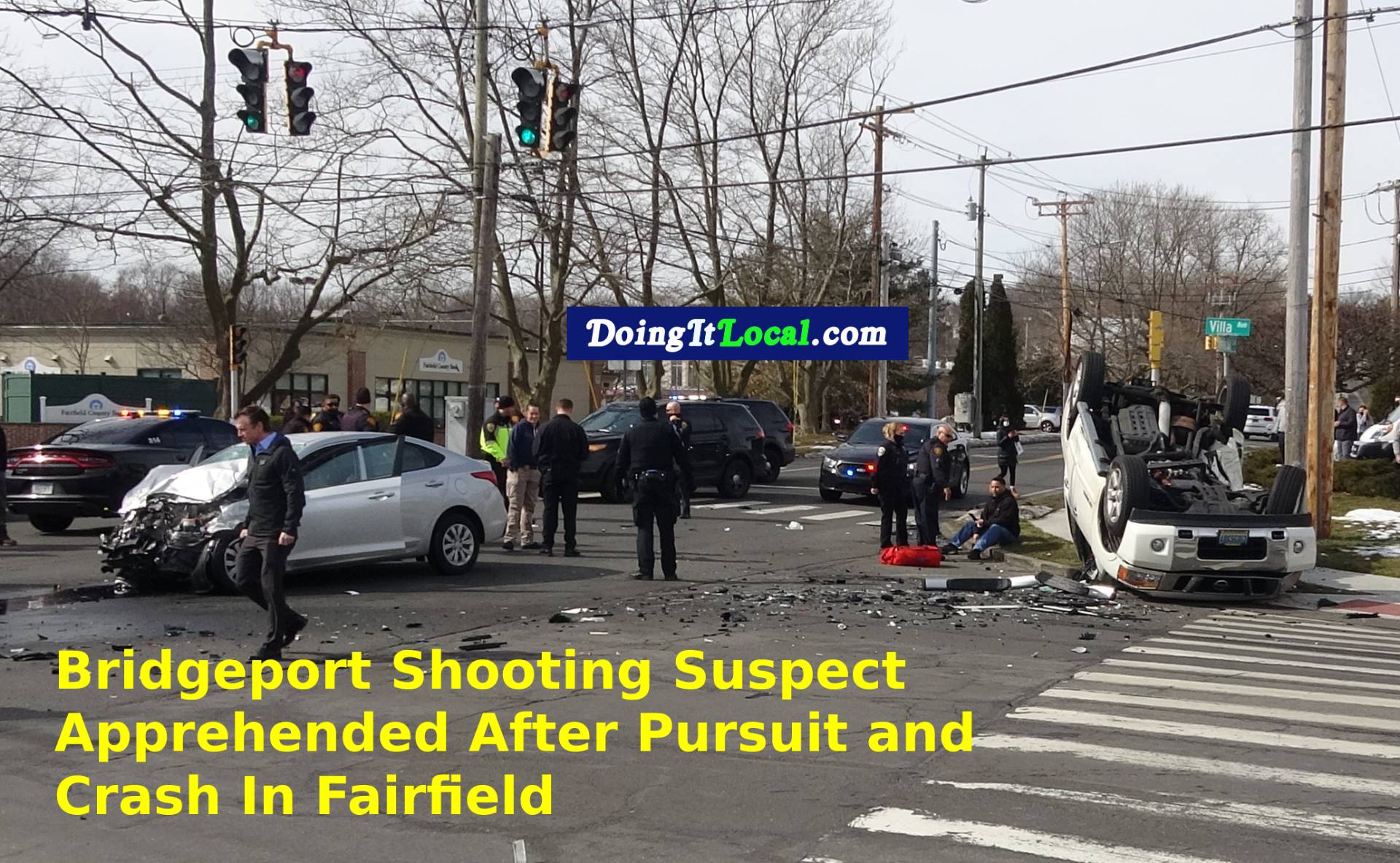 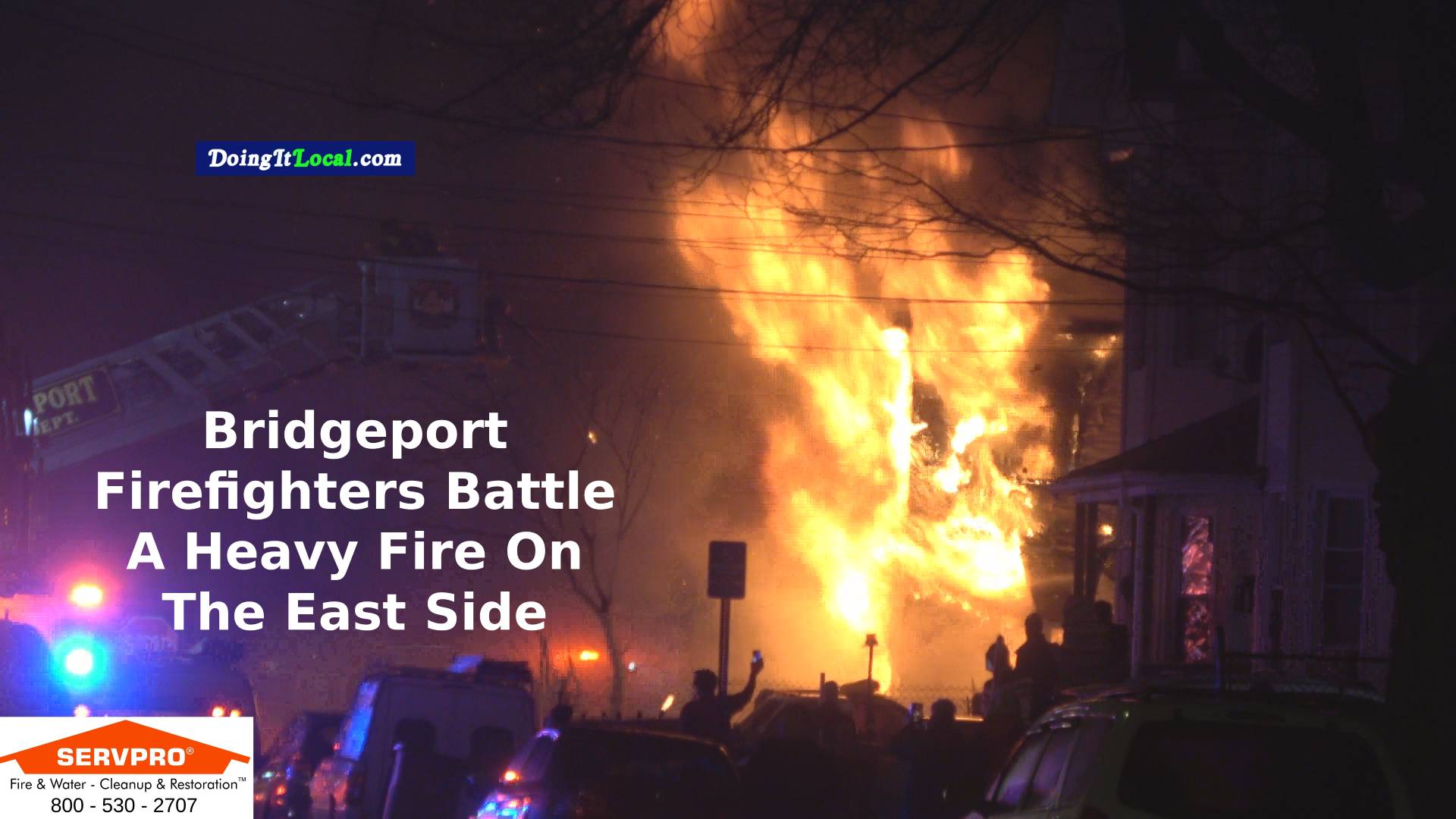 Bridgeport News: Firefighters Battle A Heavy Fire On The East Side 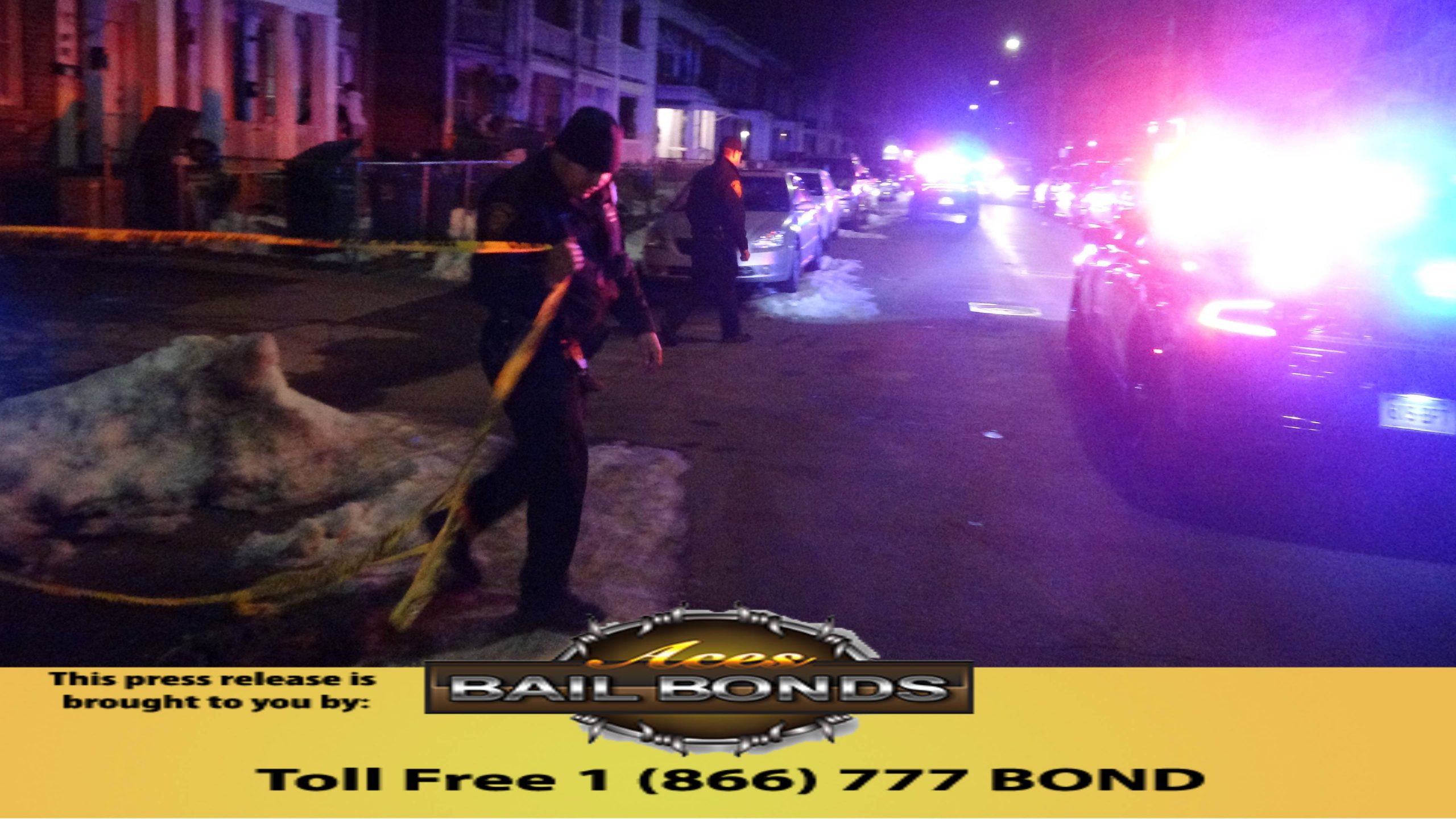 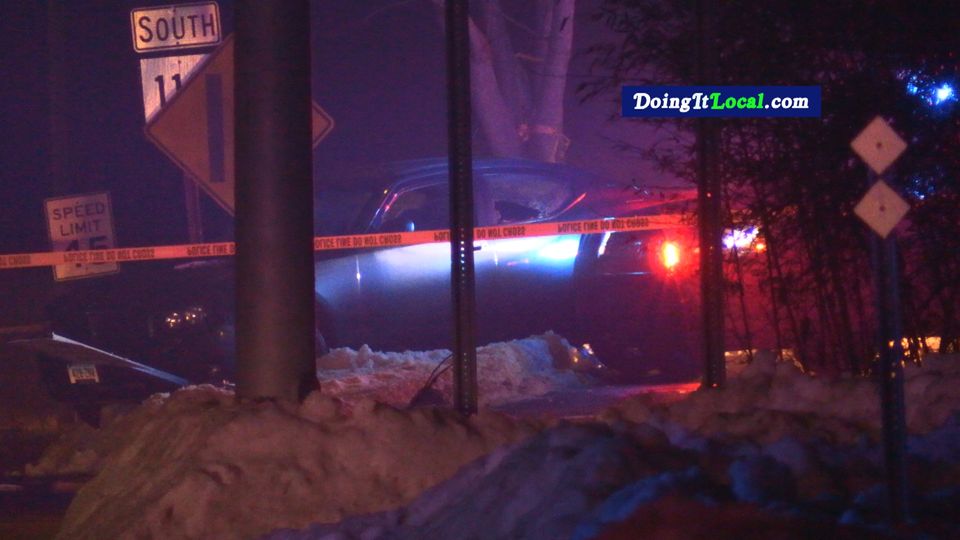 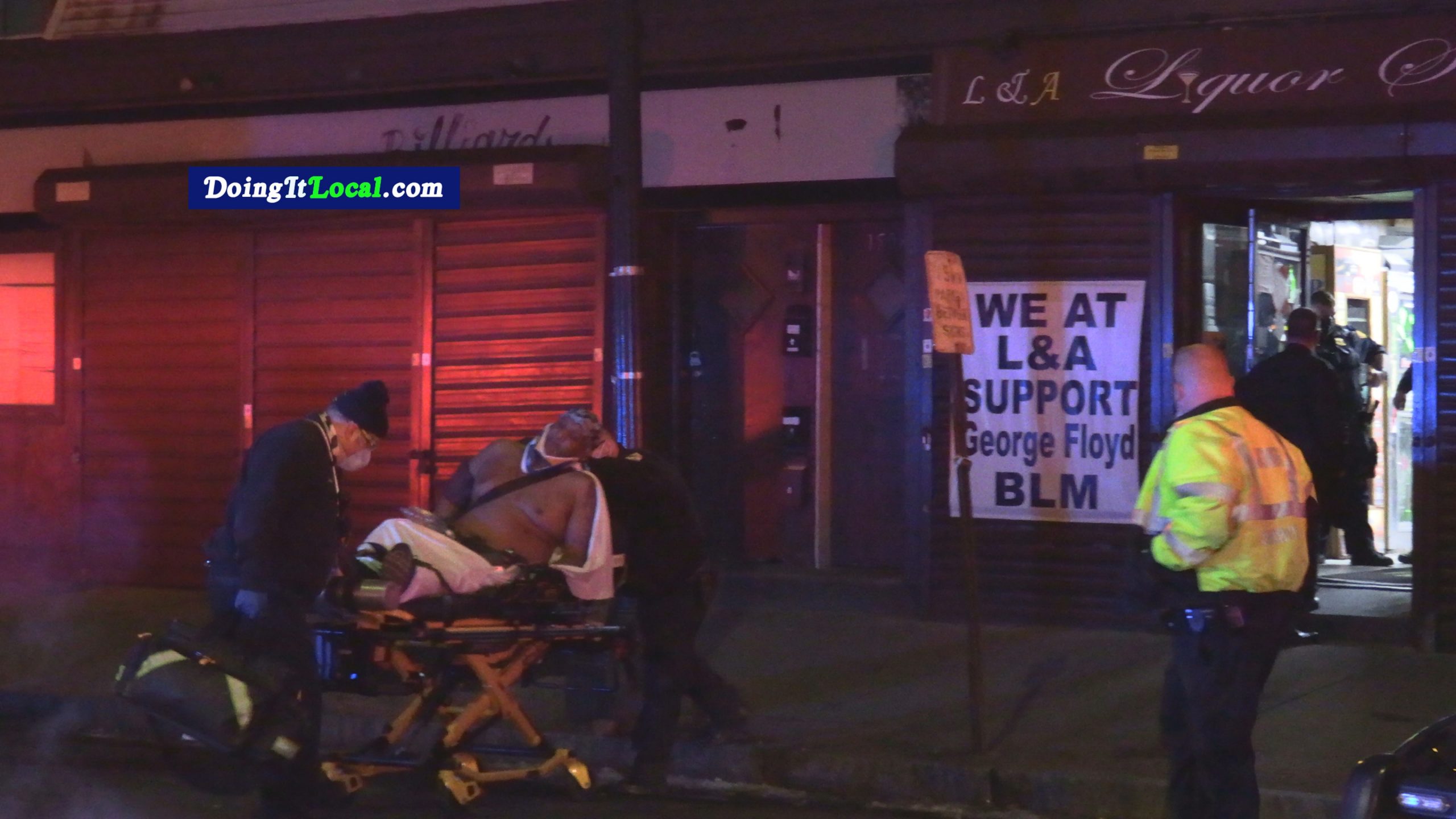 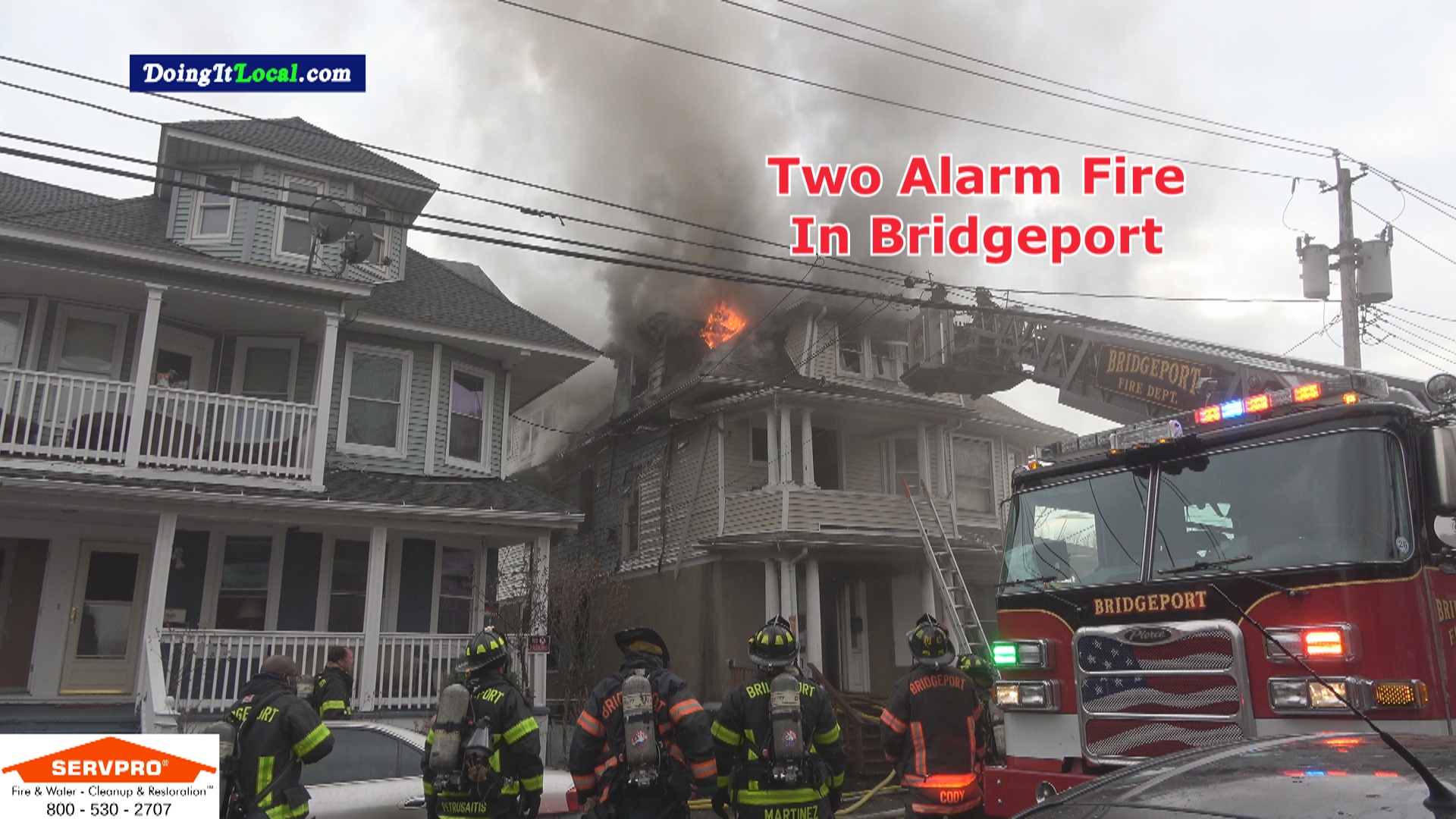 By category, the increases are as follows: $11.2 million in net personal property, and $20.6 million in motor vehicles; net real property went down $29 million, due to an increase in real property exemptions.  The overall Gross Grand List (prior to deductions of all Exemptions and Exempt Property) grew by nearly $112.5 million.  Exempt real estate now composes $3 billion in assessed value, or approximately 33.63% of the Total Real Property component of $8.95 billion.

“Despite this respectable news, Connecticut continues to be held back by its over-reliance on property taxes to fund local government and schools,” said Mayor Bill Finch. “Though Bridgeport continues to hold its own in a very difficult economy, the Park City suffers from Connecticut’s dysfunctional tax system. Three of the United States’ smallest cities, Bridgeport, New Haven and Hartford, all with modest amounts of taxable property, suffer the loss of at least one-third of all real property value because they are not taxable.”

Acting Tax Assessor Elaine Carvalho, CCMA, said she was pleased with the modest growth in the 2010 Grand List noting that, “The City’s real estate economy continues to hold its own; however, we have a greater number of exemptions than our neighboring towns.”

In accordance with Connecticut General Statutes, the 2010 Grand List reflects a 70% assessment ratio.

The Top Ten Taxpayers – Real Estate / Personal Property Combined for 2010 are as follows:

Employees there called authorities after the business filled with a mist after an employee opened a gas tank…..

15:59–Bridgeport–Shooting at Berkshire and Pembroke Street with a large crow forming.  Police are looking for a young black male in a red hoodie and black jacket.
Update–Police have hands full with crowd control, requesting addition units to the scene.  Apparently family members fighting amongst each other.
Update–One shooting victim and one dog bite victim on the scene.
Update–Police have scene under control, starting to release a couple of cars for other calls.
Update–Gun shot victim sent to Bridgeport Hospital.

2:55am–Norwalk–Norwalk Police have located the Volvo and has made an arrest.1:52am–Norwalk/Fairfield–Norwalk Police are looking for a 1999 blue Volvo station wagon that was involved in an armed robbery.  The Volvo has CT Plates 478 UTP and comes back to a Reef Road address in Fairfield.

First time in 26 years Geoff Fox has not worked for WTNH.  Here is what he has to say

5:50pm–Bridgeport–Police on scene, a pit bull is eating a Beers St. resident’s Yorkshire Terrier.  Police call their sergeant uncertain what to do.

IBM Watson vs. Members of Congress
Coming off the heels of its recent Jeopardy! win, Watson is visiting Washington today for some nonpartisan sparring with congressional members. Politics and fun aside, the match is more than game playing. The technology behind Watson represents a major advancement in enabling computers to more precisely respond to information needs, finding the critical knowledge buried in huge volumes of natural language content people face every day. So in the data intensive environment of government, this type of technology can help organizations make better decisions and improve how government helps its citizens.

10:02pm–Bridgeport–Car jacking- Delivery person robbed and car jacked while making a delivery on Staple Street (off Wood Ave.)  taking his 2004 white Nissan Sentra by 3 Hispanic males; a gun was shown.  A short time later a call comes in from a Beechwood Avenue resident of a break in taking place in their garage.  Police set a perimeter and capture the three carjackers in this garage.

9:21pm–Bridgeport–M&J Variety on State Street robbed at gunpoint of over $300.    Police are looking for a Hispanic male, 5’5″ 150 pounds wearing all all black clothing including a black bomber jacket and a black hat with a “C” on it; he is still at large.

3:55am–Bridgeport–Main Street and Beechmont, car into tree in the medium.

1:25am–Bridgeport–Man struck in the head with heavy bleeding at Club Azur on Wood Street during a fight in the parking lot.