Fairfield, Connecticut — From April 2 to April 30, 2018, Fairfield Police Department will be out in force looking for distracted drivers as part of the U Drive. U Text. U Pay. the campaign, a high-visibility effort to enforce distracted-driving laws.

Some drivers continuously ignore their responsibilities behind the wheel, and distracted driving is a growing and deadly threat to our roadways. Fairfield Police is teaming up with the Connecticut Department of Transportation during the National Highway Traffic Safety Administration’s (NHTSA’s) National Distracted Driving Awareness month to make sure all motorists keep their eyes on the road and their hands on the wheel.

Violating Connecticut’s distracted driving laws can be costly. Drivers who are ticketed for this violation can be fined $150 for a first offense, $300 for a second offense and $500 for third and subsequent offenses. According to the NHTSA, 3,450 people were killed in motor vehicle crashes involving distracted drivers in 2016. This is a 2-percent decrease in fatalities as compared to the previous year. An analysis by the AAA Foundation for Traffic Safety of 2009-2012 data found that while more than 80 percent of drivers believed it was completely unacceptable for a motorist to text behind the wheel, more than a third of those same drivers admitted to reading text messages while operating a passenger motor vehicle themselves. “We know your phone is your life, but don’t let it cost you or someone else their life,” said Lieutenant Robert Kalamaras. The Fairfield Police Department and the Connecticut Department of Transportation urge you to put your phone down when you get behind the wheel. If you need to text, pull over and park your vehicle in a safe place first. 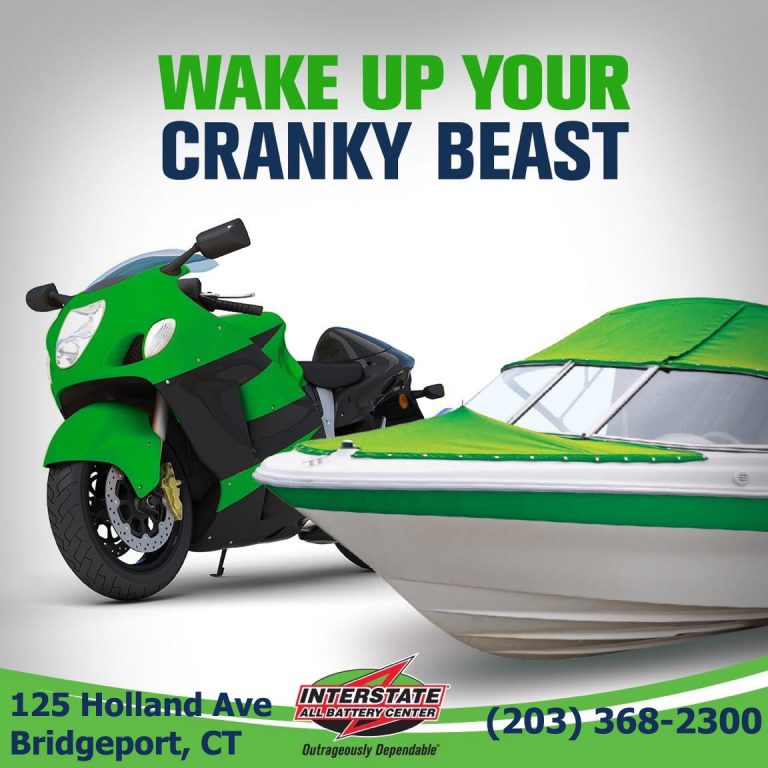