BRIDGEPORT, CT- On June 28, 2019 at approximately 11:18 pm, Bridgeport Patrol Officers responded to the scene of a serious crash at the intersection of Stratford Avenue and East Main Street.

A pedestrian was crossing Northbound on Stratford Avenue from the southeast corner to the northeast corner within the crosswalk.  As he was crossing the westbound lanes he was struck by a vehicle. The striking vehicle turned northbound onto East Main Street, stopped briefly on East Main Street, then fled the scene continuing northbound.  Officers that responded to the scene were unable to obtain suspect vehicle information at the time of report.

The Bridgeport Police Traffic Division is working on several leads regarding this investigation. The vehicle has been identified as a dark gray Toyota Corolla; possibly 2015.  This vehicle should have sustained front end damage and will be missing a drivers’ side rear-view mirror.

Anyone with additional information, related to this crash, is asked to contact the Bridgeport Police Department’s Traffic Division (Sergeant Gabe Meszaros) at 203-576-7640. 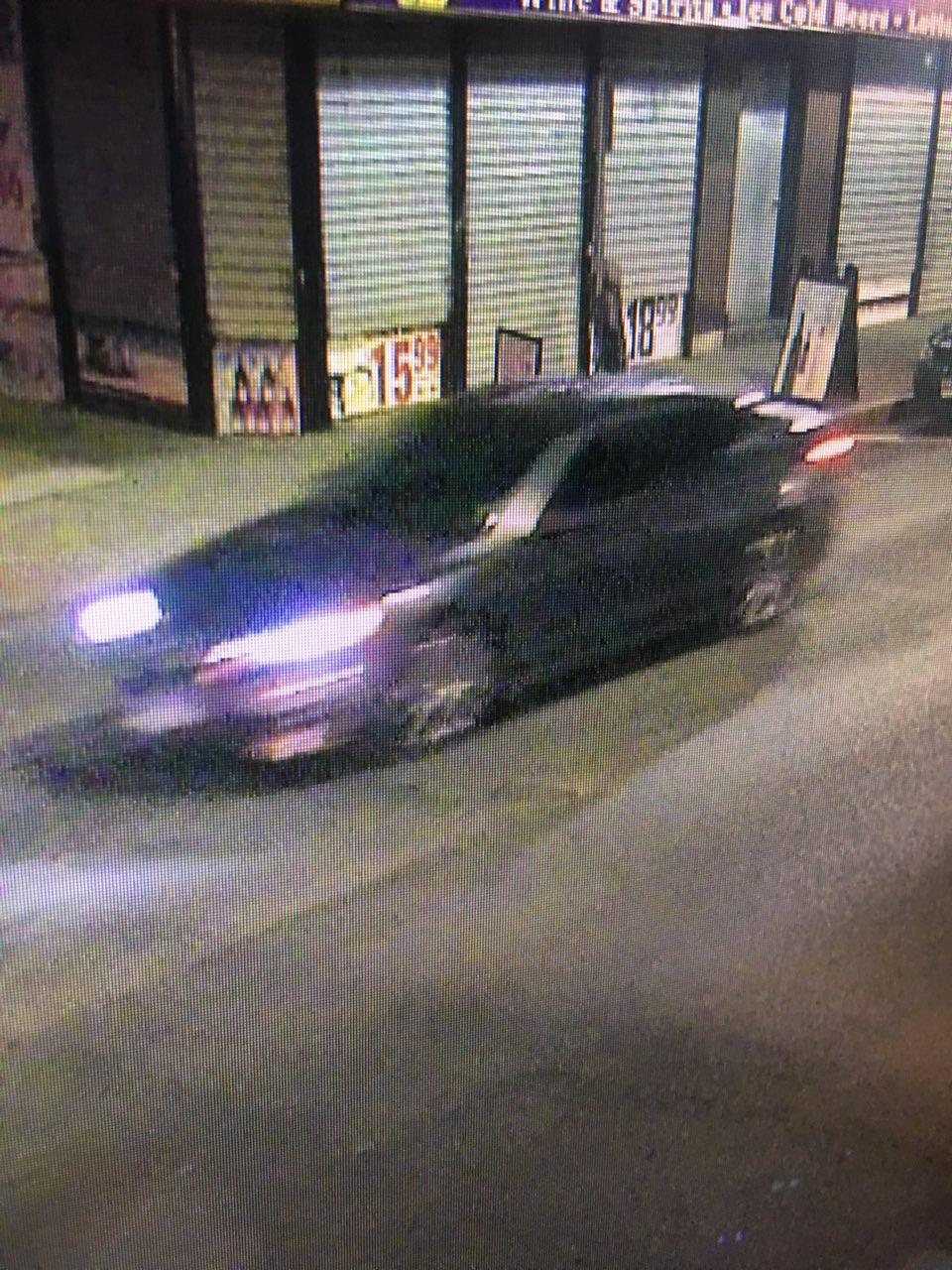