#Stratford CT– On 9/23/2017, The Stratford Police Department responded to the report of the Fatal Overdose of 27 year old Stratford woman. The Stratford Police Department, along with DEA Bridgeport conducted an investigation into the victim’s death. It was learned that the victim had used Heroin and Fentanyl just prior to her death. The victim’s death was ruled an Overdose by the State Medical Examiner, showing an intoxication of Heroin, Fentanyl, and other substances.

Through this investigation, Talvin Hinton age 43 of Bridgeport was identified as the individual who sold the victim the narcotics, just before her death. At the victim’s home, Detectives recovered additional Heroin folds and drug paraphernalia. Between the months of January and March of 2018, DEA Bridgeport conducted multiple controlled purchases of Heroin from Hinton. Hinton was subsequently arrested on Federal Drug Trafficking charges. Hinton plead Guilty in Federal Court and was sentenced to 5 years in Federal Prison and 4 years of Supervised Release for the Distribution of Heroin. Hinton has a lengthy previous narcotics sales history. 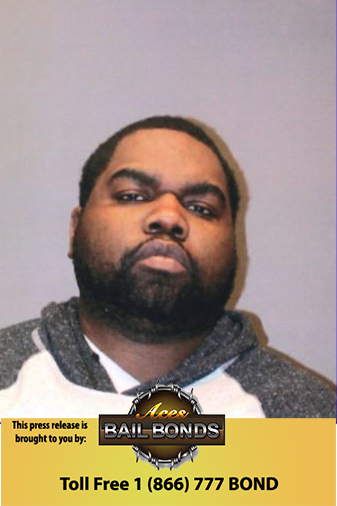