2019-11-03@ 12:24am #Westport CT– Police officers responded to Compo Road North near Brookside Drive on a check welfare complaint. It was reported that a pedestrian was walking unsafely in the traveled portion of the roadway and there was a concern that he could potentially be struck by a passing vehicle. Responding officers located the individual in question who was initially uncooperative with officers trying to assist him and did not wish to identify himself. He was however ultimately identified as Ray Gaither. Computers checks of Gaither revealed two active warrants for his arrest for previous violations of the terms of his probation. Also located within Gaither’s wallet was a glassine baggy containing a powdery substance which was identified by presumptive testing as heroin.

Based on the investigation, Gaither was taken into custody and charged with 21a-279(a) Possession of a Controlled Substance and 53a-32 Violation of Probation (2 counts). Bond for this department’s charges was set at $500.00. Bond for each of the active arrest warrants had been court set at $30,000.00. The total amount of bonds for Gaither were $60,500.00, which he was unable to post. He was transported to Norwalk Superior Court on the morning of Monday November 4, 2019 for arraignment. 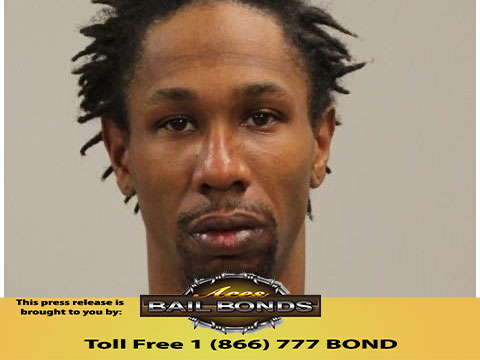