2019-12-31@7:34pm–#Bridgeport CT– Two armed robberies, it is not know if they are related.  First an armed robbery reported on Pierce Avenue by a black male with one glove on his right hand. Another armed robbery two blocks over by a masked male on Cleveland Avenue.  Police are investigating. 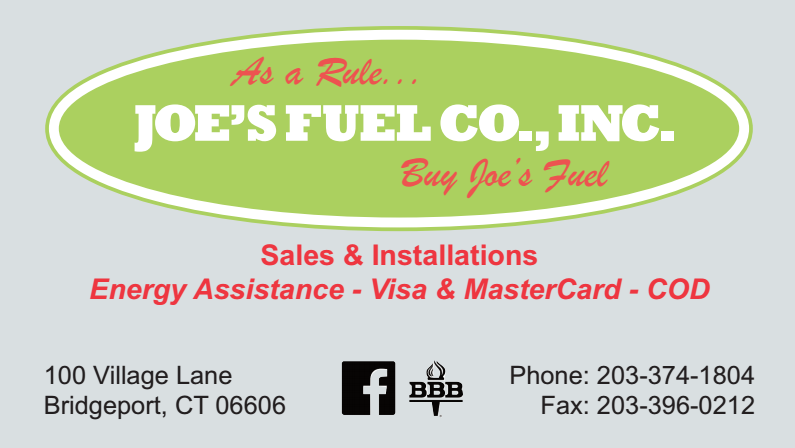 2019-6:59pm–#Bridgeport CT– A head-on crash on Route 8/25 at Boston and Chopsey Hill Road.  The car got on the highway the wrong way after fleeing from another accident.  Two ambulances requested to the scene. 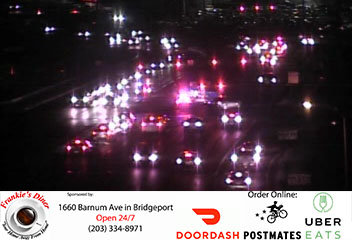 I-95 Crash With Entrapment 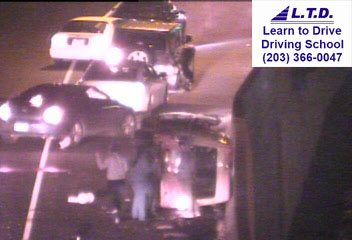 Is it fireworks or shots fired?  We will keep you posted on this post.  There won’t be any individual posts unless someone is shot so keep checking here.  If you hear something we don’t know about, post it here!

2:30am–#Bridgeport CT– 1 round with shell casing located at Linwood and Norman Street.

12:09am–#Bridgeport CT– Alarm and shot spotter at 455 Trumbull Avenue. So far nothing found from either. Fireworks on Yaremich Drive. 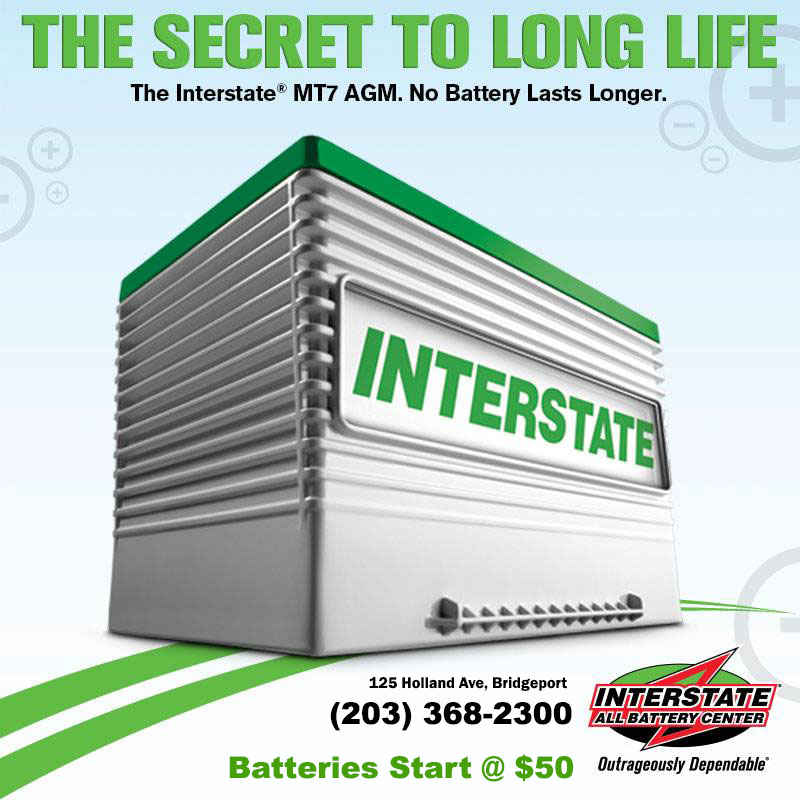 Detectives are asking for the public’s assistance identifying this male.  He is a suspect in the theft of $5k from an elderly victim on 12/24/19.  Anyone who can help is asked to contact Detective Taylor at 203-854-3181.

Truck Smoking On I-95 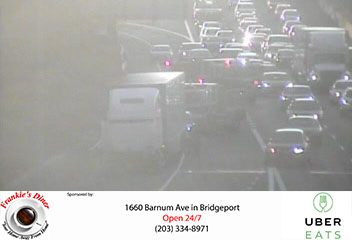 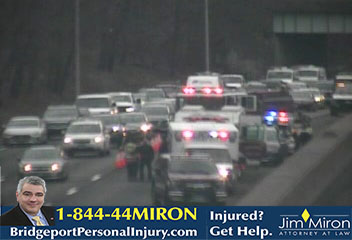 2019-12-31@1:09pm–#Bridgeport CT– A person was assaulted with a bat (baseball type) outside the grocery store at 1012 East Main Street.  This makes two days in a row someone has been assaulted with a baseball bat.  Yesterday, a father assaulted a teen on Taft Avenue.

Hartford, CT) – Attorney General William Tong joined a coalition of 20 attorneys general, led by California, in filing a comment letter to the Department of Justice and the Department of Homeland Security to protect the rights of asylum-seekers from Guatemala, El Salvador and Honduras. The letter opposes a new Trump Administration interim rule that will allow DOJ and DHS to remove asylum-seekers to countries where they face continued violence and persecution, and where inadequate justice systems cannot protect them.

Under the interim rule, which went into effect in November 2019, migrants from those countries who come to the United States seeking asylum can be forced away to other countries that have signed cooperative agreements with the federal government.

For example, a Honduran migrant seeking safety from persecution by paramilitary gangs could be denied assistance in the United States – and instead sent involuntarily to Guatemala, where the same gangs are rampant and where there is no meaningful asylum system. The new rule violates federal law and treaty agreements that embody our core commitment to safe and humanitarian treatment of people fleeing violence and persecution.

“Giving asylum seekers a safe haven from persecution has always been a core value of our country. The interim rule abandons this basic principle and bars countless vulnerable individuals from seeking protection here in the United States,” said Attorney General Tong. “Connecticut thrives because we welcome immigrants who seek to build a better life for themselves, their families and future generations. We will continue to fight this latest attack on the asylum system and protect asylum-seekers’ rights.”

But, as the comment letter states, Guatemala is utterly unprepared to receive asylum seekers from the United States. There are only 12 officials working on asylum cases in the entire country, and only three of them are tasked with interviewing applicants. The comment letter argues that U.S. law does not allow asylum-seekers to be sent to an unsafe and unprepared third country.

The comment letter also notes that the interim rule provides no safeguards against family separation. The rule has no requirement that families who arrived together in the United States be removed to seek asylum in the same country, raising the specter of additional trauma that could have significant health consequences for families and children.

Bridgeport, CT – In observance of New Year’s Day, trash, recycling, and brown bag collection will be delayed by one day. The transfer station will be closed, Wednesday January 1st, 2020.

The Transfer Station is owned and operated by the City of Bridgeport to provide the community access to environmentally responsible disposal and recycling services. The facility is open to the public year-round; Monday-Saturday, 7AM-3PM.

For a list of acceptable items, please see the Transfer Station Rules & Regulations at Bridgeportct.gov/TransferStation.