On March 22, 2020 at around 11:00p.m the patrol division received a report that two children age 4 and 5 were not returned to their mother after a weekend visitation with their father, in violation of a custody agreement. The children were supposed to be returned at 8p.m that evening. The caller received text messages from the children’s father, Yimi Moncada, at around 8p.m saying that he would bring them home, but never showed.

Officers made contact with Yimi’s mother who saw the children at around 7:40p.m when Yimi supposedly brought them to their mothers. Officers placed telephone calls to Yimi, whose phone went directly to voicemail. At that time there was no additional information to believe the children were in harm, nor were any other locations given for officers to check. Officers placed Gesselle, Jesus, Yimi, and the vehicle in a national database in an attempt to locate them.

On March 23, 2020, at 7:35am Patrol Division Officers responded to a 911 call at 8 Elizabeth Street. Arriving officers found 3 deceased persons in a detached garage. The victims were identified as Gesselle Moncada (age 5), Jesus Moncada (age 4), and Yimi Moncada (age 27). The children are siblings and Yimi is their father. All three were found hanging in the garage, which is owned by a relative of Yimi Moncada.

The Detective Bureau has assumed this investigation and the scene was processed by the Crime Scene Unit. Thus far this case is classified as a double-murder suicide with the children being the murder victims. The deceased were brought to the Office of the Chief Medical Examiner for autopsy.

On March 24, 2020, Detectives received the autopsy report indicating Yimi Moncada died by hanging/suicide, and both children died by ligature compression of the neck/homicide. This incident is still under investigation by the Detective Bureau.

Anyone with information is asked to call 203-854-3011 Norwalk Police Tip Line: 203-854-3111 Anonymous Internet tips can be sent to Norwalk Police website at: www.norwalkpd.com 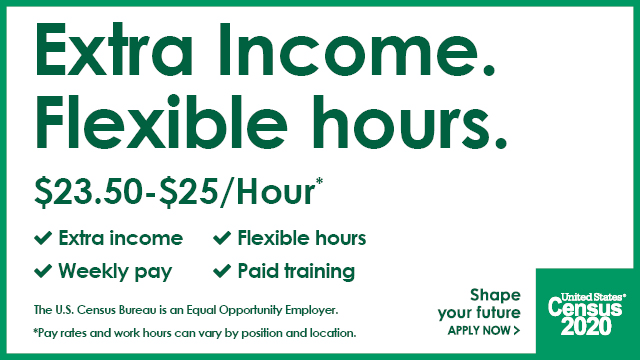