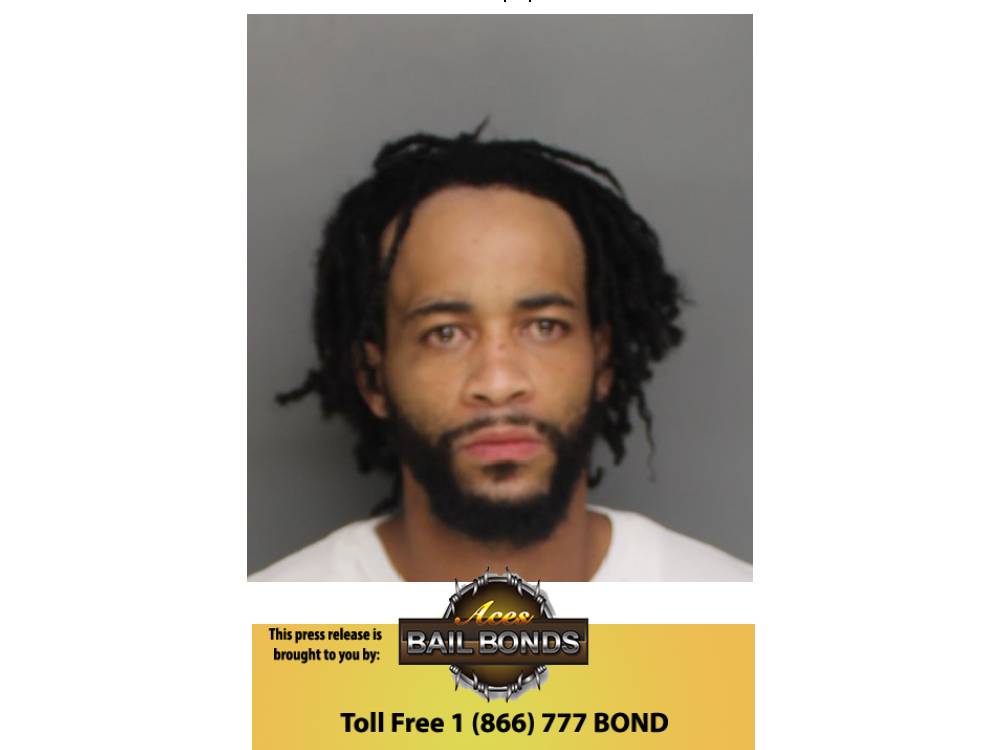 2022-09-14@12:00pm–A bomb threat came in through the Bridgeport Emergency Operations Center. The threat was made against vessel(s) operated by the Bridgeport & Port Jefferson Steamboat Company. Uniformed officers responded in both Connecticut and New York, immediately assessed the situation, and notified the U.S. Coast Guard. On September 6, 2022, a similar bomb threat was made against the Bridgeport & Port Jefferson Steamboat Company. Several local, state, and federal agencies have taken active roles in assisting with the investigation.

Interruption to ferry service was minimal on this date and the threat of a real explosive device was deemed not credible. However, the September 6, 2022 incident did cause significant interruption as first responders worked diligently to verify there was no credible threat.

Anyone with additional information about this crime is requested to contact Detective Cronin at 203-581-5204 or utilize the Bridgeport Police Tips Line at 203-576-TIPS.