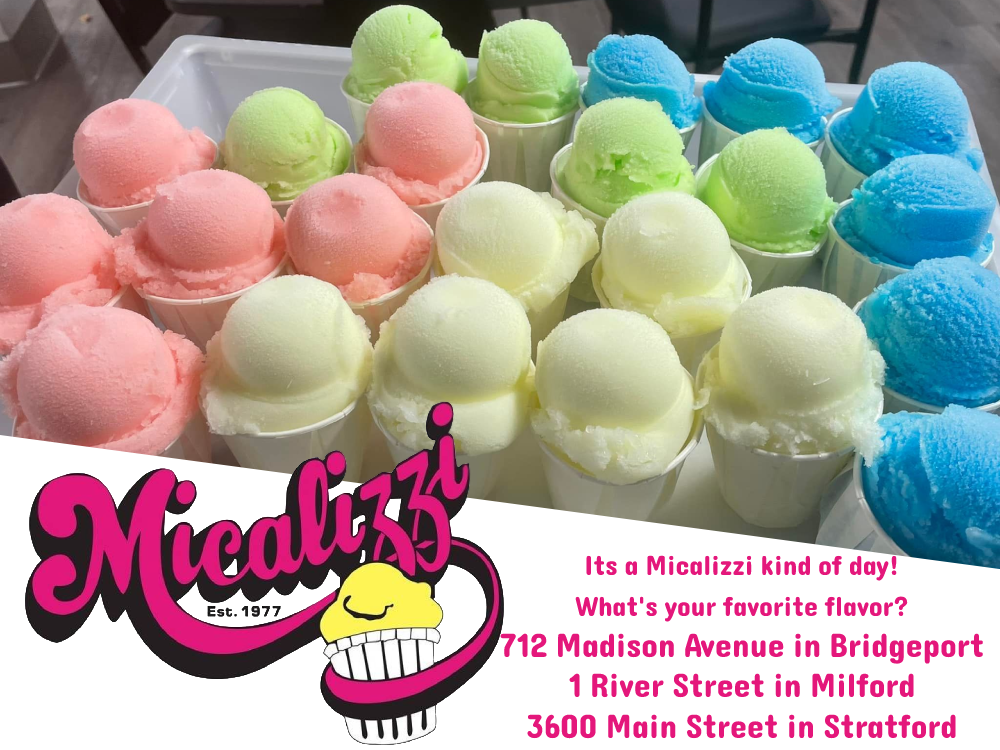 On September 1, 2022, police responded to Big Y for a shoplifting complaint. The Loss Prevention officer
stated that they observed Martin Geldreich load beer into a shopping cart and walk out of the store without paying.

They followed him out into the parking lot and the male, later identified as Geldreich, left the shopping cart and fled across the street and to a vehicle with a female passed out in the driver’s seat. She was later identified as Alyssa Ruotolo. Upon arrival, police located Geldreich and located the vehicle with the female sleeping in the driver’s seat. After an investigation, police found 10 bags of heroin, empty narcotic packaging, and a plastic container with what is believed to be crack cocaine in the female’s possession.

There were other items such as batteries and beer located in the vehicle indicating that they were also possibly stolen from another location due to the circumstances. These were seized for further investigation. The stolen items from Big Y totaled $116.21 in value. Both were charged accordingly