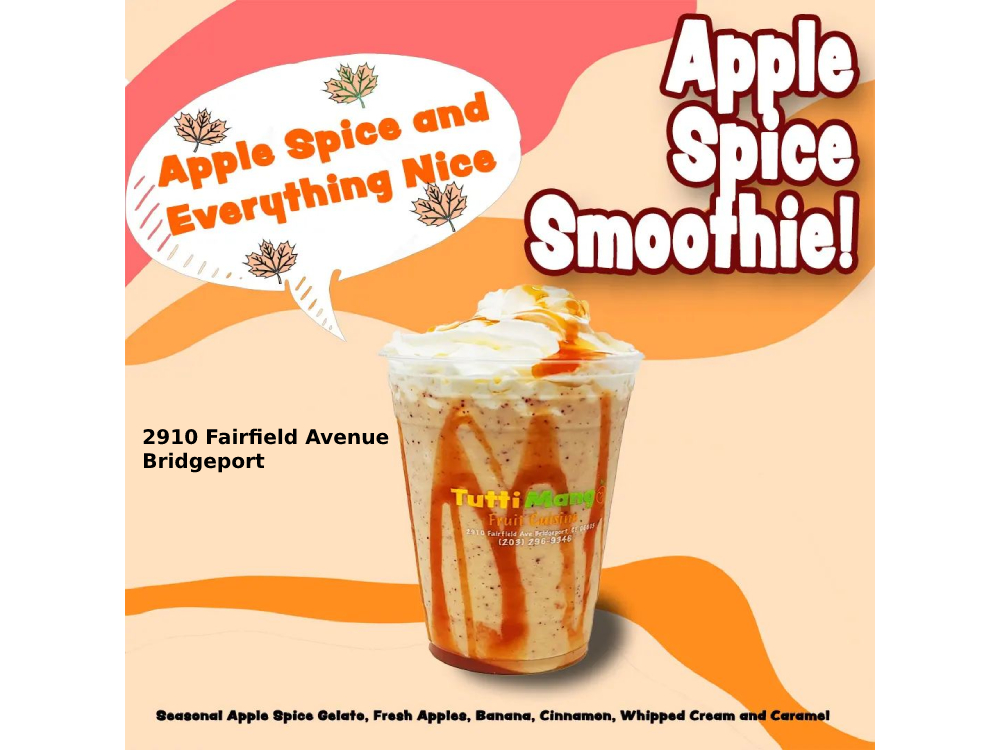 “We are concerned that the actions taken by Mr. Musk and others in Twitter management could already represent a violation of the FTC’s consent decree.”

“We write regarding Twitter’s serious, willful disregard for the safety and security of its users, and encourage the Federal Trade Commission (FTC) to investigate any breach of Twitter’s consent decree or other violations of our consumer protection laws,” wrote the senators in a letter to FTC Chair Lina Khan.

Citing Musk’s actions that have “undermined the integrity and safety of the platform,” and announcements of “new features despite clear warnings those changes would be abused for fraud, scams, and dangerous impersonation,” including the problematic rollout of Twitter Blue, the senators urged the FTC to hold Twitter accountable. “Twitter knew in advance that there was high likelihood the Twitter Blue product could be used for fraud, and still it took no action to prevent consumers from being harmed until this rampant impersonation became a public relations crisis.”

“We urge the Commission to vigorously oversee its consent decree with Twitter and to bring enforcement actions against any breaches or business practices that are unfair or deceptive, including bringing civil penalties and imposing liability on individual Twitter executives where appropriate,” emphasized the senators. “As you recently noted in Senate testimony, ‘no CEO or company is above the law, and companies must follow our consent decrees.’”