#Westport CT– On 07/23/2018 at approximately 9:30am, an officer observed a vehicle with an expired registration traveling southbound on the Sherwood Island Connector. A motor vehicle stop was conducted on Greens Farms Road. The operator claimed the vehicle he was driving belonged to his brother. He also claimed to have lost his license and provided officer’s a fraudulent name. The investigating officer checked the license of the name provided and observed the driver’s license photo did not match the operator of the vehicle, nor did the address. Officers later learned the operator was actually the registered owner of the vehicle, Lou Geneus, who was operating with a suspended driver’s license. Geneus was also unable to provide proof of valid insurance for the vehicle. Geneus was taken into custody and transported to headquarters where he was charged with 53a-167a Interfering with an Officer, 53a-130 Criminal Impersonation, 14-215 Illegal Operation of Motor Vehicle Under Suspension, 14-12(a)* Operate/Tow Unregistered Motor Vehicle and 14-213b Insurance Coverage Fails Minimum Requirements. He was released after posting $500 bond and is scheduled to appear in Norwalk Court on 07/30/2018. 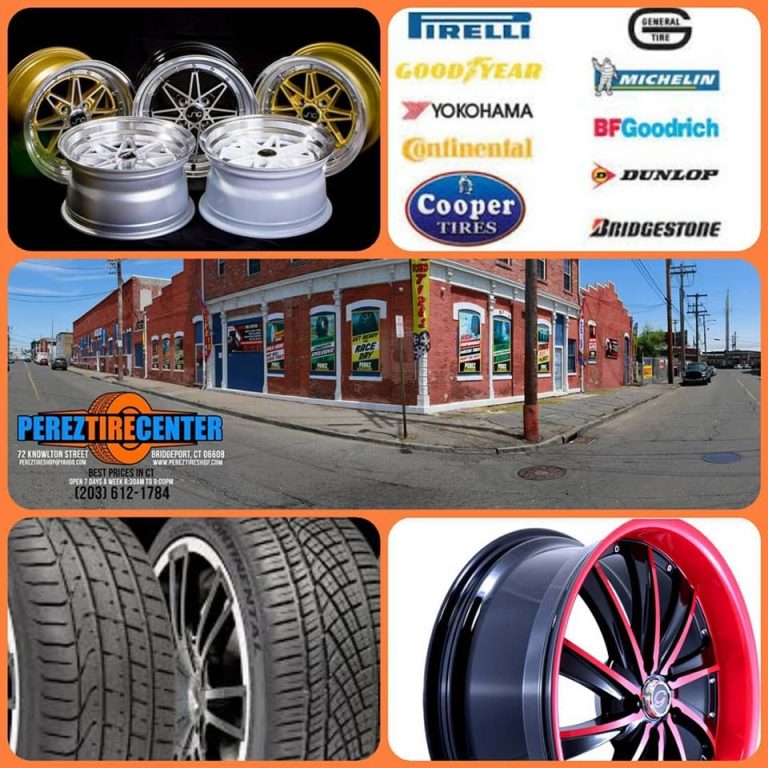