#Westport CT-On Wednesday April 24, 2019 at approximately 10:49am, a member of the detective bureau was contacted by an officer from the New Canaan Police Department who was reporting a possible fraudulent transaction that had occurred in Westport on the previous day. The New Canaan officer explained that his agency had arrested an individual for fraudulently attempting to obtain an iPhone at a local business on Tuesday April 23, 2019. This arrestee, identified as Thomas Welborn, had allegedly presented a forged New Jersey operator’s license in the victim’s name and attempted to purchase a high-end model iPhone using that victim’s cellular account. New Canaan police reported that through their investigation they had learned that Welborn also successfully obtained two iPhones from the Westport Verizon Wireless Zone store, located at 385 Post Road East, earlier that same day. These Westport transactions were also made using the identity of the same victim as in the New Canaan incident and resulted in the suspect successfully obtaining, through fraud, two iPhones valued at $2020.00. The local Verizon store did lodge a formal complaint and wished for prosecution of the suspect in this incident. Through review of video surveillance from the store, detectives were able to positively identify the Westport suspect as the same individual that had been arrested by the New Canaan Police Department; Thomas Welborn. An arrest warrant was subsequently sought and granted for Welborn in connection with this incident.

On Wednesday August 21, 2019 this department was contacted by court marshals at Norwalk Superior Court reporting that Welborn had come to court for a scheduled appearance on an unrelated case. He was subsequently taken into custody at court by this agency and was charged with violations of 53a-129d Identity Theft Third Degree and 53a-124 Larceny Third Degree. Bond for these offenses was court set at $50,000.00 which he was unable to post. Welborn was transported to Norwalk Superior Court on the morning of Thursday August 22, 2019 for arraignment. 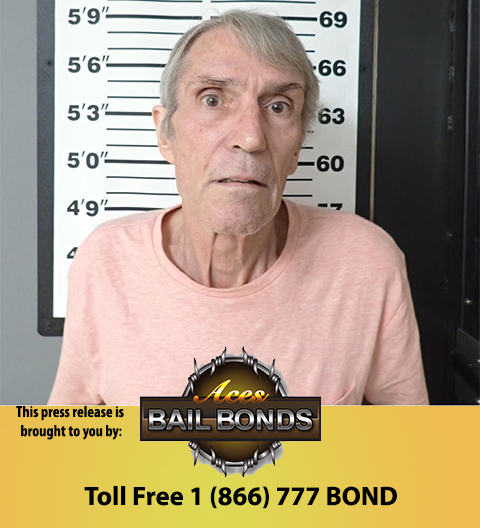