HARTFORD, CT) – Governor Ned Lamont today announced that he has scheduled Tuesday, January 14, 2020 as the date to hold special elections to fill two vacancies in the Connecticut House of Representatives, including:

·       the 48th Assembly District, which consists of portions of Colchester, Lebanon, Mansfield, and Windham. The seat was most recently held by Linda Orange, who passed away on November 20; and

·       the 132nd Assembly District, which consists of portions of Fairfield. The seat was most recently held by Brenda Kupchick, who resigned on November 22. 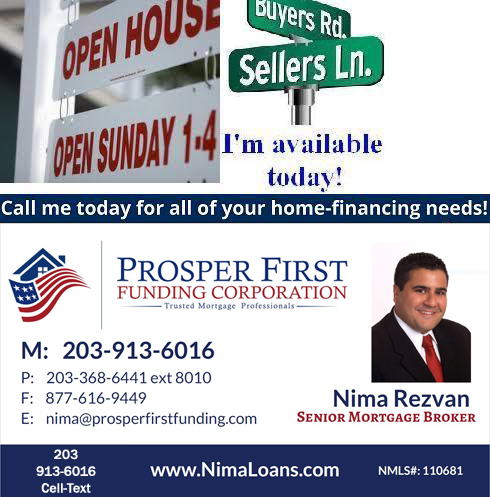 « Bridgeport News: 2 In Custody After Break-In
Crash On Da Merritt »