2020-02-27@11:28am–#Bridgeport CT–  The Bridgeport Police were  dispatched to a preliminary report of possibly two people trying to break into a home in the 500th block of Ezra Street. Responding units detained a female party and canvassed the area for the male suspect.  State police K9 was called in to attempt a track from items located in front of the house believed to belong to the suspects.  BPD Units also responded to the 100th block of Harlem Ave, based on a description of the vehicle utilized by the parties. Officers were also able to obtain a photo of the suspect from the front door surveillance camera and disseminate it. Officers detained a person fitting the description of the suspect attempting to enter a residence in the 100th block of Harlem Ave. The suspect matched the items worn described by witnesses. The suspect was transported back to the location and positively identified.  The female detainee was also determined to be an accomplice.  Both parties were placed under arrest and transported to booking for processing. They have been identified as Billy Joe Santos and Maria Demelo both of Bridgeport. 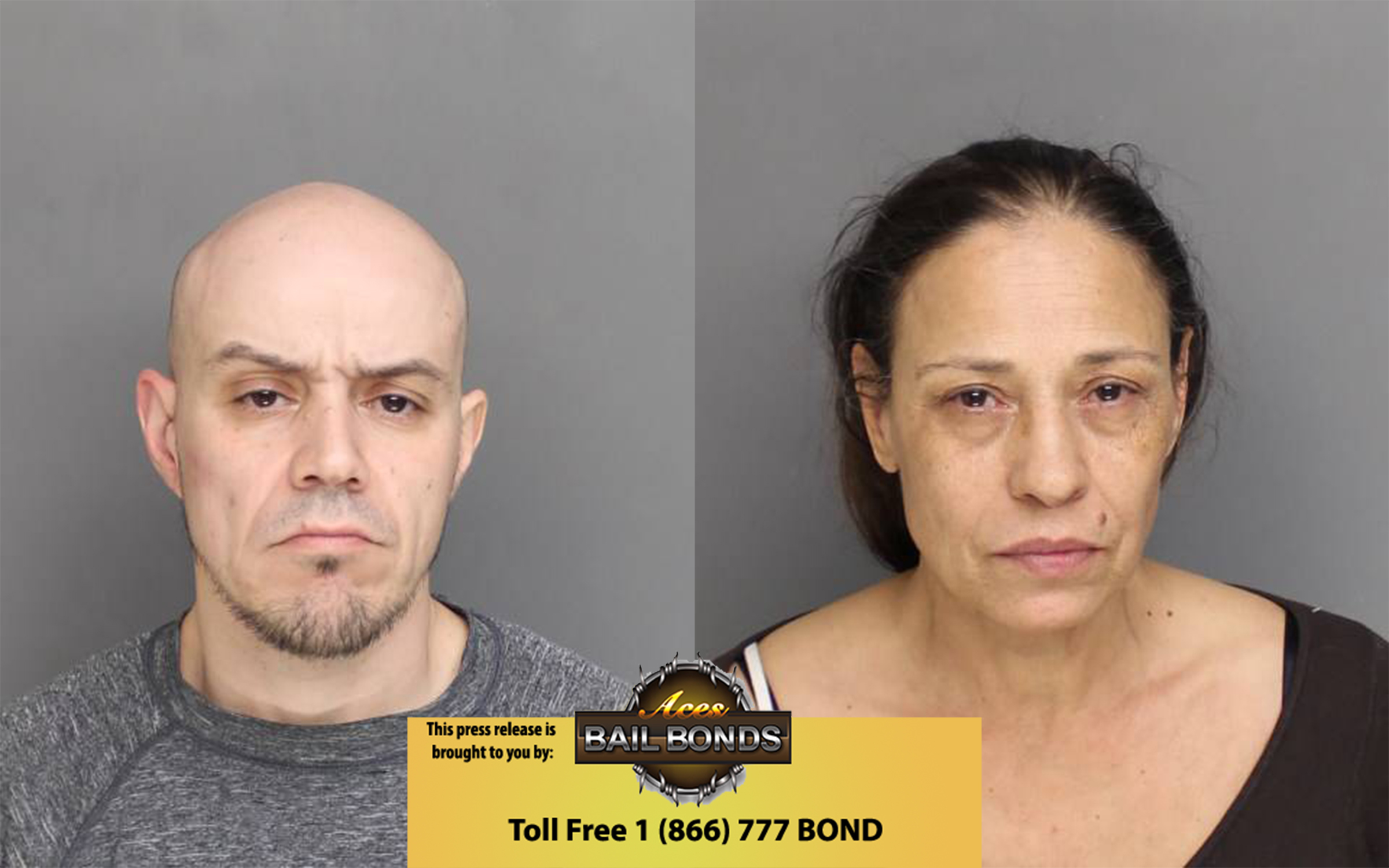