2020-02-10@3:56am–#Fairfield CT– Two males on bicycles attempted to force their way in the back entrance by prying the door open at Dunkin Donuts on Tunxis Hill.  They fled towards North Avenue. 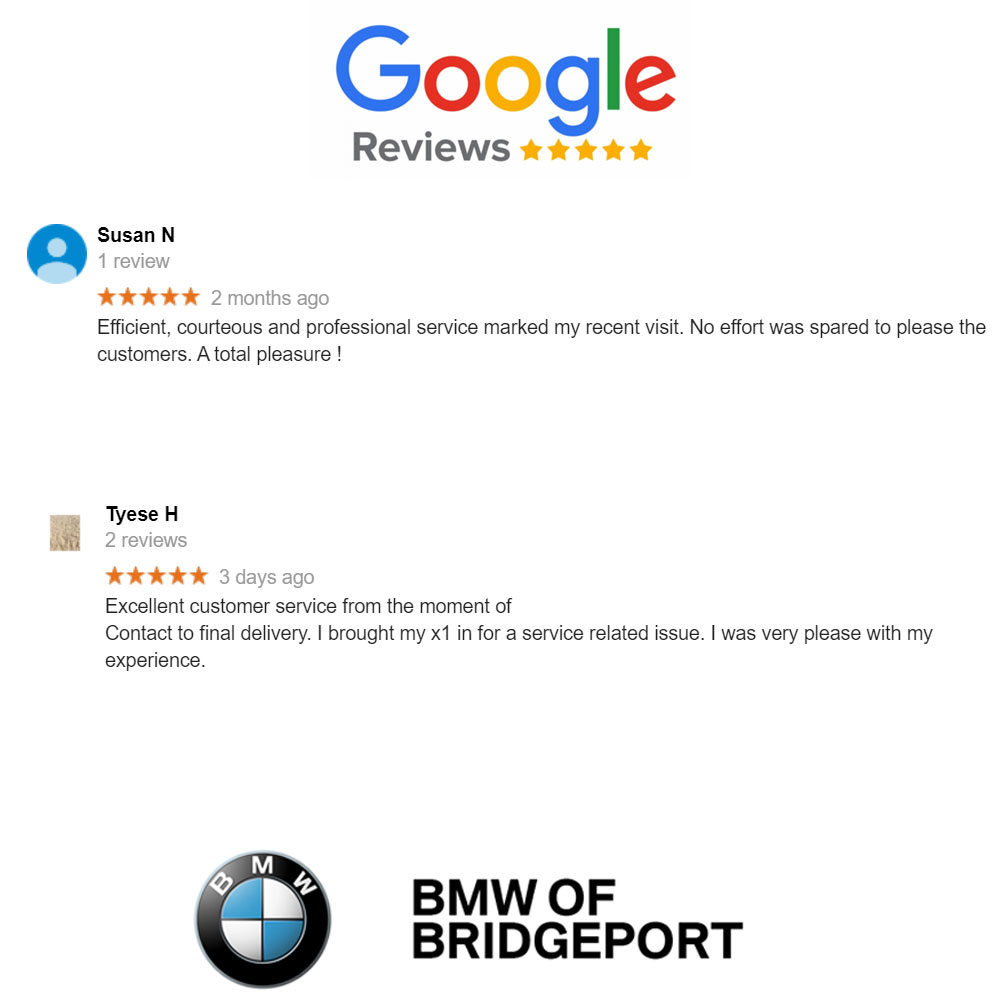