On Saturday, March 28, 2020 at around 2:00 p.m. officers were called to Roodner Court located at 261 Ely Avenue for an assault. The victim reported he/she was assaulted by several individuals in their residence. Officers arrived on scene and the victim was transported by ambulance to the hospital. The Detective Bureau assumed this investigation and interviewed all parties, including the victim when the victim was released from the hospital. Detectives determined all parties were known to each other, and this was the result of an ongoing dispute over money. 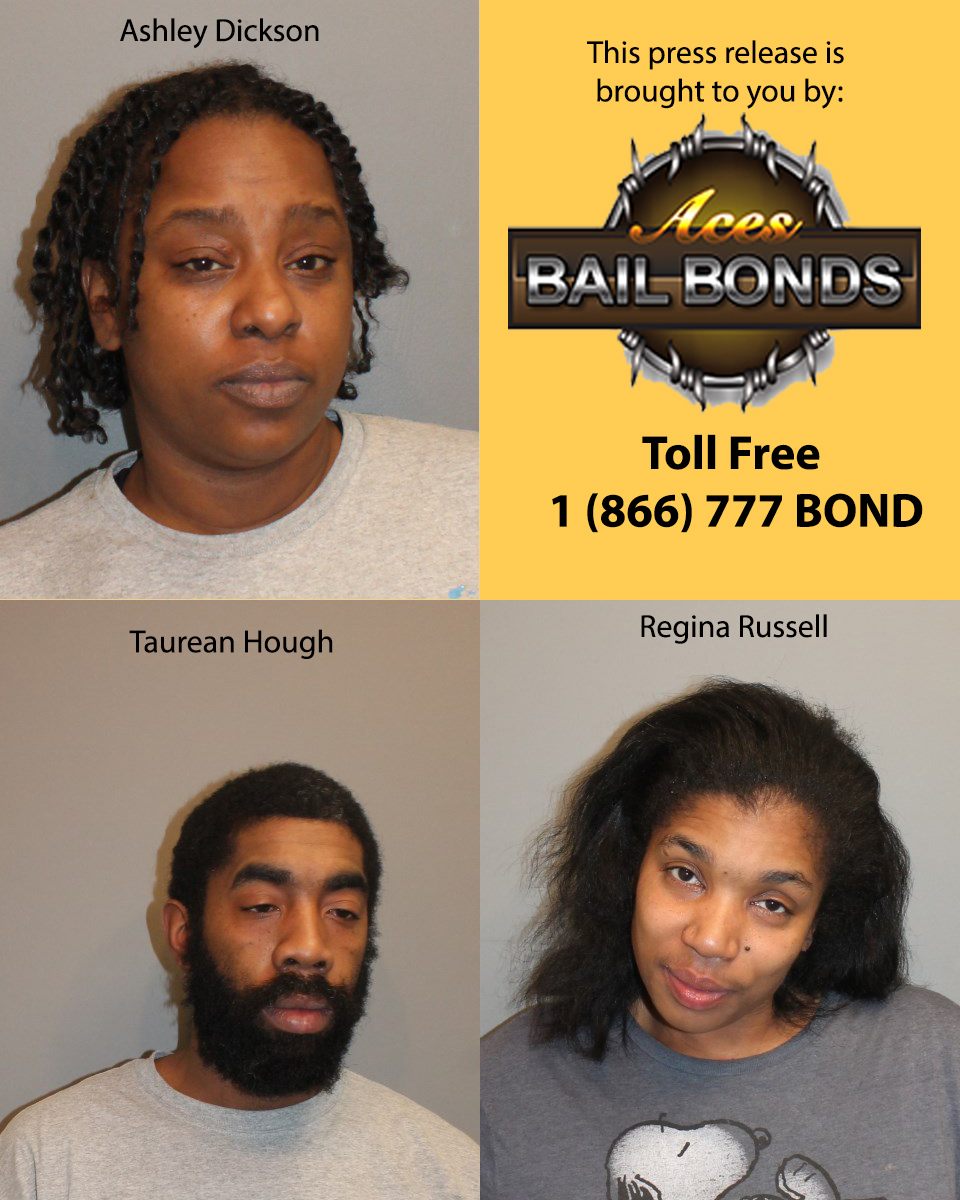