#Westport CT–On Tuesday, November 20, 2018, officers responded to Balducci’s Market, 1385 Post Road East, on a theft complaint. Upon speaking with the victim, he alleged that a co-worker at the store, identified as Williemae Reed, had stolen the identifying information from his debit card and had subsequently used that information to make multiple unauthorized purchases totaling approximately $375.00.

Despite a number of attempts, officers were unable to make contact with or locate the suspect in this incident. Based on the investigation, an arrest warrant was sought and granted for Reed. On Thursday, June 30, 2020, the Westport Police Department was contacted by members of the Naugatuck Police Department who were reporting that Williemae Reed was currently being held by their agency in connection with this active arrest warrant.

Reed was transported to Westport Police headquarters and per the warrant was charged with violations of 53a- 128c(a) Credit Card Theft, 53a-125b Larceny Sixth Degree, and 53a-128d Illegal Use of a Credit Card. Bond was court-set at $25,000.00 which she was able to post. Reed was assigned a court date of Thursday, August 6, 2020, at 9:00 am at Norwalk Superior Court. 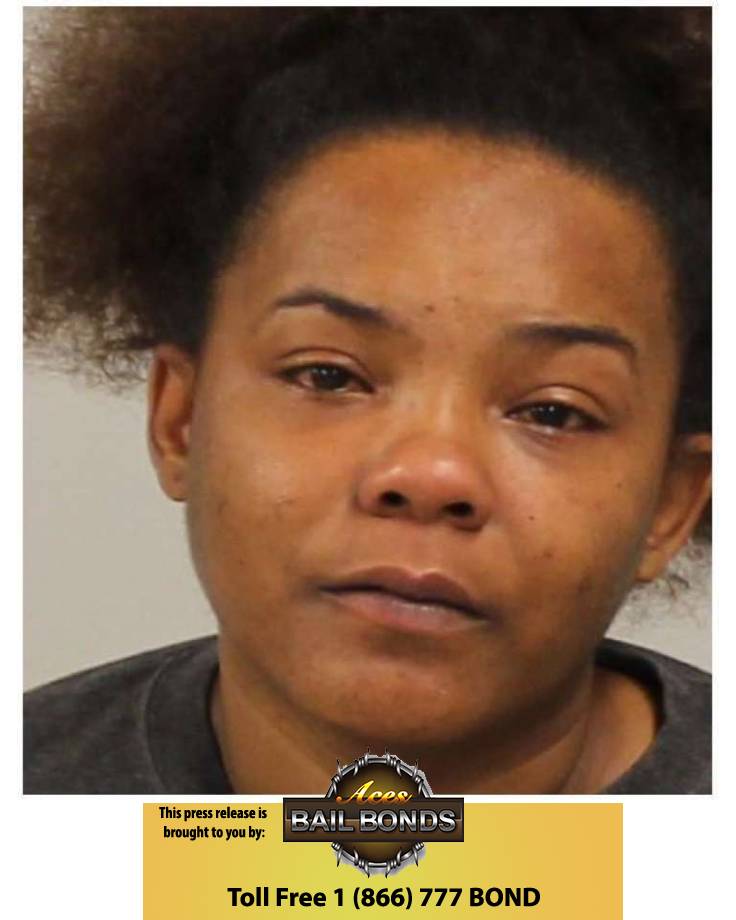