#Westport CT–At approximately 2:07 pm on Thursday, June 25, 2020, what was initially reported as a trespassing complaint was received from a Westport residence. The complainant alleged that an individual may have entered the home without permission, and provided a description of him which was broadcast to responding officers. A person matching that description was quickly located by officers near the residence in question and was detained for further investigation of the complaint. Officers met with the complainant; a realtor who is one of the listing agents of the currently unoccupied dwelling that contained some of the owner’s belongings. She reported that upon arriving at the home to do some maintenance, she encountered an individual who walked out from the rear of the residence. He told her that he had moved the key box to the side door and had left it there after trying to look at the house, however, he did not have an appointment to view it. It was also determined by the realtor that an additional key to the home, one that was described as being attached to a lanyard, was also currently unaccounted for. This key had previously been hidden outside of the home and had not otherwise been secured.

Officers speaking with the individual, later identified as Richaun Edwards-Marsh, found him to be in possession of a key attached to a lanyard that fit the lock of the residence. He admitted that the key belonged to the home but did not say how he obtained it. Also found on his person was a pair of disposable shoe covers. These matched the shoe covers that had been left inside of the locked residence to be utilized during showings of the home. An additional witness reported encountering this same individual in the neighborhood at approximately 7:00am that same morning, leading officers to suspect that Edwards-Marsh had spent a considerable amount of time within the home.

Edwards-Marsh was initially uncooperative with officers and continued this behavior throughout the booking process by providing a false name and then further refusing to identify himself. Through investigation, he was positively identified as Richaun Edwards-Marsh. Based on this investigation Edwards-Marsh was taken into custody. He was charged with 53a-103 Burglary 3 rd Degree, 53a-125b Larceny 6 th Degree and 53a-167a Interfering with an Officer. He was released on a written promise to appear. He is scheduled to be arraigned at Stamford Superior Court on Tuesday July 14, 2020 at 9:00am. 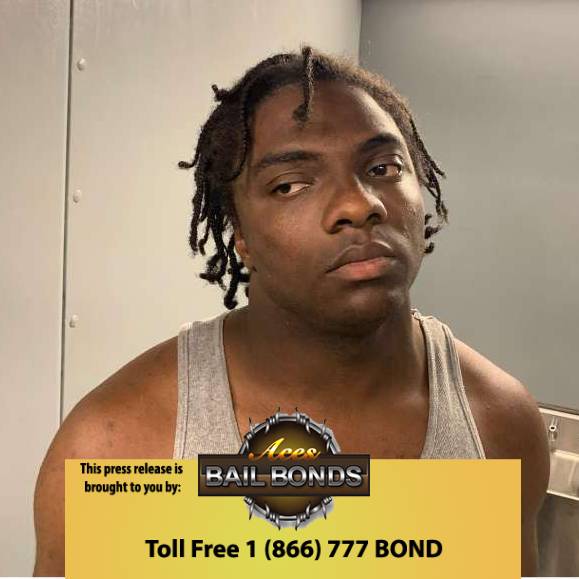