WASHINGTON, DC – U.S. Senators Richard Blumenthal (D-CT) and Josh Hawley (R-MO) wrote the Department of Justice (DOJ) today seeking an investigation into “reported violations of Americans’ civil liberties by Zoom and TikTok and the national security implications of both companies’ relationships with the People’s Republic of China.”

Both Zoom and TikTok have tried to conceal their ties to China, where “tech firms are notoriously bound to draconian intelligence laws, media regulations, and extrajudicial pressure that compels them to censor and spy for China’s state security services.” Americans’ use of these platforms has skyrocketed during the COVID-19 pandemic even following reports of potential threats to the privacy of their data and their freedom of expression. Compounding these concerns, both Zoom and TikTok have refused to answer even basic questions from lawmakers regarding their business practices, including who has access to users’ personal data and when they comply with information requests from China or other governments.

The full letter to DOJ is available here and copied below.

We are writing to urge the Department of Justice to open an investigation into reported violations of Americans’ civil liberties by Zoom and TikTok and the national security implications of both companies’ relationships with the People’s Republic of China. Based on numerous reports, we are extremely concerned that Zoom and TikTok have disclosed private information about Americans to the PRC and engaged in censorship on behalf of the Chinese government.

As tens of millions of Americans turn to Zoom and TikTok during the COVID-19 pandemic, few know that the privacy of their data and their freedom of expression is under threat due to the relationship of these companies to the Chinese government. Of particular concern, both Zoom and TikTok have sought to conceal and distract from their meaningful ties to China, holding themselves out as American companies. This concealment is alarming – Chinese tech firms are notoriously bound to draconian intelligence laws, media regulations, and extrajudicial pressure that compels them to censor and spy for China’s state security services. Even when subsidiaries, product teams, or servers are located outside of the country, when their engineers or management are based in China, sensitive personal data is still within the reach of Chinese intelligence.

By hiding vulnerable ties and dependencies on China, Zoom and TikTok have obscured from American consumers that their personal data could be at risk. While Zoom is headquartered in the United States, the research group Citizen Lab found that the Zoom application appears to be developed by three companies in China, including at least 700 employees in China that work in “research and development.”[1] Similarly, although TikTok has claimed to be based in the United States or Cayman Islands, it is owned by a Beijing-based parent company, ByteDance. Moreover, although TikTok is quick to claim that the app does not work in China, it is slower to highlight the fact that Bytedance operates a sibling app in China that exactly mirrors TikTok. This naturally raises questions concerning TikTok’s other claims of independence from China and calls into question who is actually running the app.

Zoom and TikTok also share a recurring and disturbing history of complying with demands by the Chinese Communist Party and silencing criticism of the Chinese government. Although the United States has long prided itself on being a safe haven for dissidents and human rights activists escaping repressive regimes, we are profoundly concerned that both companies could pose a threat to the safety of Americans, their families, and brave activists inside of China working with U.S.-based dissidents.

For example, in early June, several Chinese pro-democracy advocates, including a prominent dissident based in the United States, were suspended by Zoom following a demand from the Chinese Communist Party because they had held a peaceful commemoration of the Tiananmen Square demonstrations on Zoom.[2] In addition to being a chilling case of censorship within the United States, Zoom has still failed to answer whether it turned over information about those attending that meeting to the Chinese government. Such disclosures of sensitive information concerning that meeting, and other similar events like online church services, could be a death sentence for vulnerable communities inside of China.

Despite repeated promises of transparency and multiple inquiries from Congress, both Zoom and TikTok have failed to answer even basic questions about their business operations, including who has access to personal information and when they comply with request from China or other governments. We believe that it is imperative that the Department of Justice investigate and determine whether Zoom and TikTok’s business relationships, data handling practices, and operational connections to China pose a risk to Americans. In addition to opening an investigation, we request that the Department of Justice and its partners in the Intelligence Community provide a briefing to Congress on this issue as soon as possible. 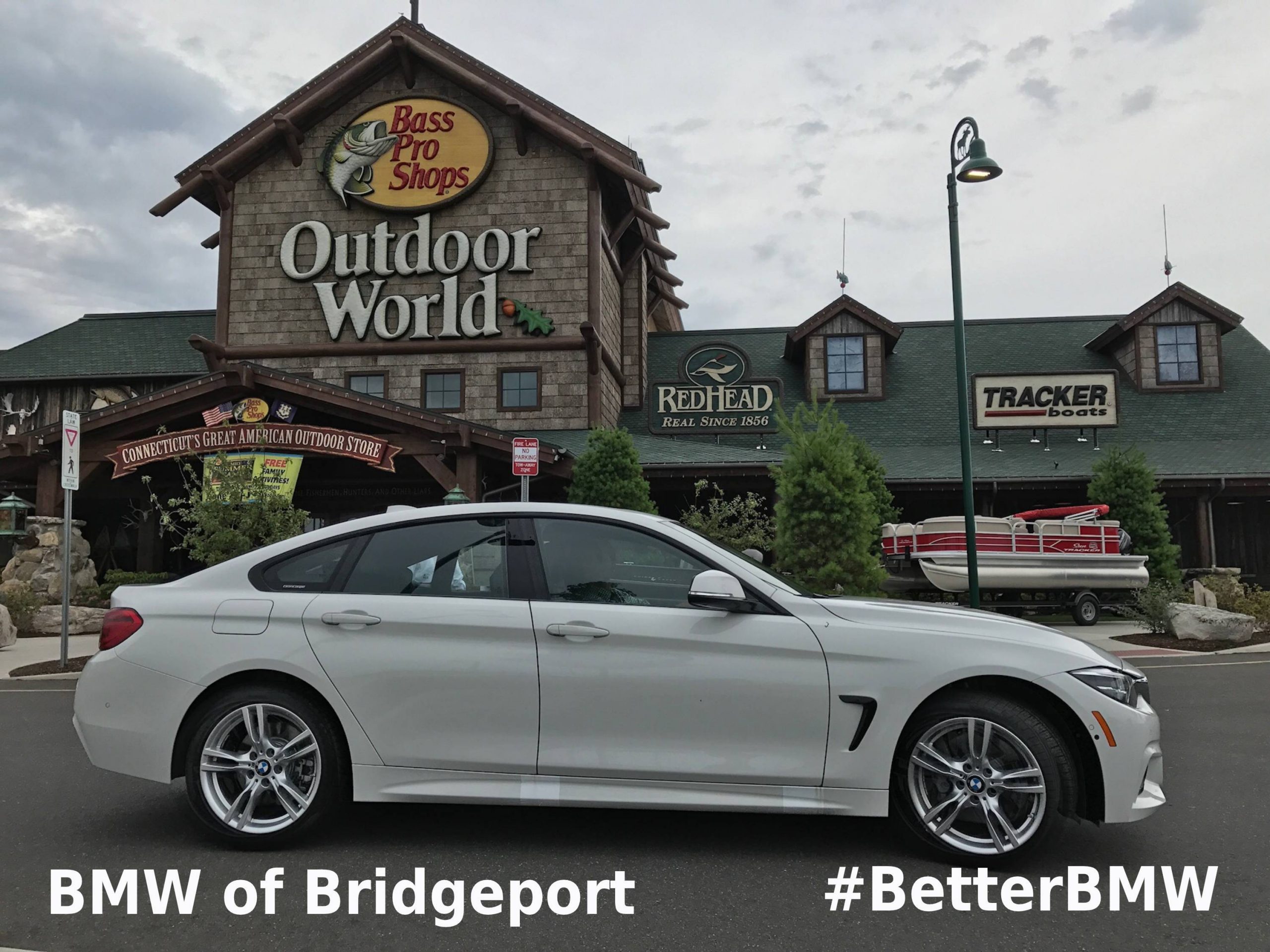 Visit BMW of Bridgeport at: https://www.bmwofbridgeport.com/