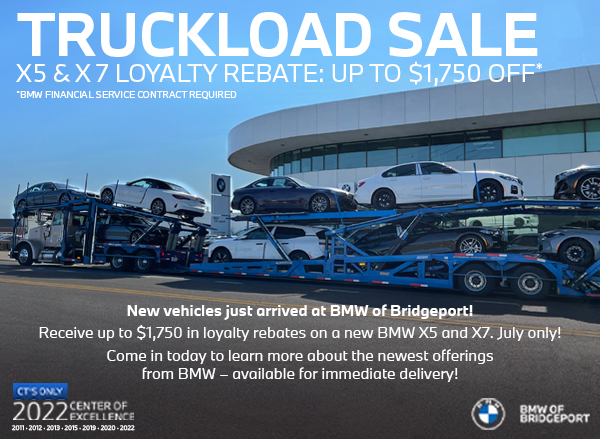 U.S. Senator Richard Blumenthal (D-CT), a member of the Senate Commerce, Science, and Transportation Committee, called for National Highway Traffic Safety Administration (NHTSA) action to address child deaths due to frontovers. Recent demonstrations by investigative reporters have shown blind zones in front of some cars to be as big as 16 feet, obstructing children from view and putting them at risk of being run over.

“I am extremely troubled that large blind zones in front of SUVs are reportedly causing senseless deaths of children. In such instances, called ‘frontovers,’ tragedy strikes because a child in front of the car is not visible above the car’s hood and no warning occurs,” wrote Blumenthal to NHTSA Administrator Dr. Stephen Cliff. “I am sure you agree that even one child’s death is one too many. I write to ask for an update on steps by the National Highway Traffic Safety Administration (NHTSA) to collect and make public relevant data and stop these preventable frontover tragedies.”

“Safety is not – and should never be – a premium feature only available to those who can afford it; it should be the default,” Blumenthal continued.

To better understand the scope of the problem and inform comprehensive solutions, Blumenthal called on NHTSA to publish up-to-date non-traffic incident data, which these preventable frontover tragedies would fall under, and inquired about steps the agency is taking to protect children and parents. NHTSA last published its non-traffic surveillance data summary in 2018, which only covered incidents through 2015. More comprehensive data was last published in 2015, but only covered incidents through 2011.

“This delay in more than a decade in releasing data is simply unacceptable. Recent, updated data is critical to understanding the true scope of frontovers and the steps that can be taken to prevent these unnecessary and tragic incidents,” Blumenthal emphasized, pressing the agency to outline the steps it has taken to reduce and prevent frontovers, and any additional authorities it would need to address this issue.