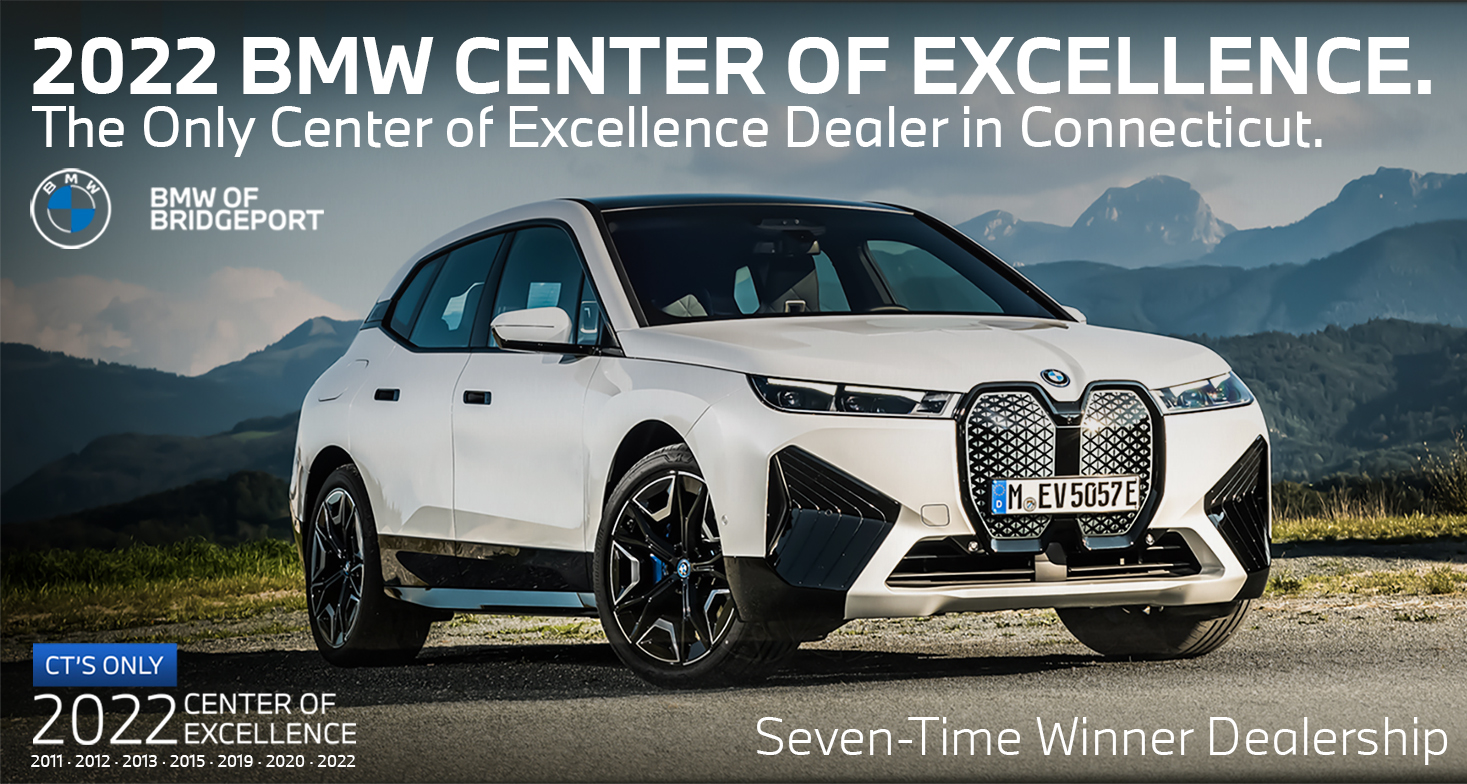 “The Inflation Reduction Act is history-making and record-setting. This bill will save money, it will save lives, and it will help save the planet.”

“Our bill will cut costs for consumers. It will help families better afford groceries, gas, and utilities while billionaire tax cheats will finally have to pay their fair share. Democrats have fought for years to allow Medicare to negotiate drug prices which will result in huge savings for seniors. This bill is the largest investment and most important action to fight climate change in history.”

“Every single American will benefit from this bill.”

“Despite the years of bipartisan negotiations that led to this bill, my Republican colleagues were categorically unwilling to support it when it actually came to a vote. Instead, they devised a series of bad faith amendments – in effect malicious poison pills. As they made clear, not a single one of their amendments would have changed their vote, which is why I opposed all of them to protect the integrity of the bill.”

The legislation will close loopholes that allow the biggest corporations to avoid paying taxes and invest in IRS resources to prevent ultra-wealthy tax cheats from gaming the system at the expense of Middle Class Americans.

The bill will invest $300 billion in deficit reduction.

The bill will empower Medicare to negotiate prescription drug prices, beginning with ten of the highest-costing drugs in 2023 and expanding to 20 each year by 2029. It will also cap out-of-pocket costs for Medicare beneficiaries, saving seniors thousands of dollars each year.

The legislation extends the Federal Advance Premium Tax Credits, which reduced health care premiums by millions of dollars for residents of Connecticut.

The combined investments in this bill represent the single biggest climate investment in U.S. history.

The bill will increase American energy security by investing in domestic clean energy manufacturing, which will also create millions of new jobs.

The legislation includes major investments in both urban and rural communities that have previously been excluded from the benefits of the transition to a clean economy.